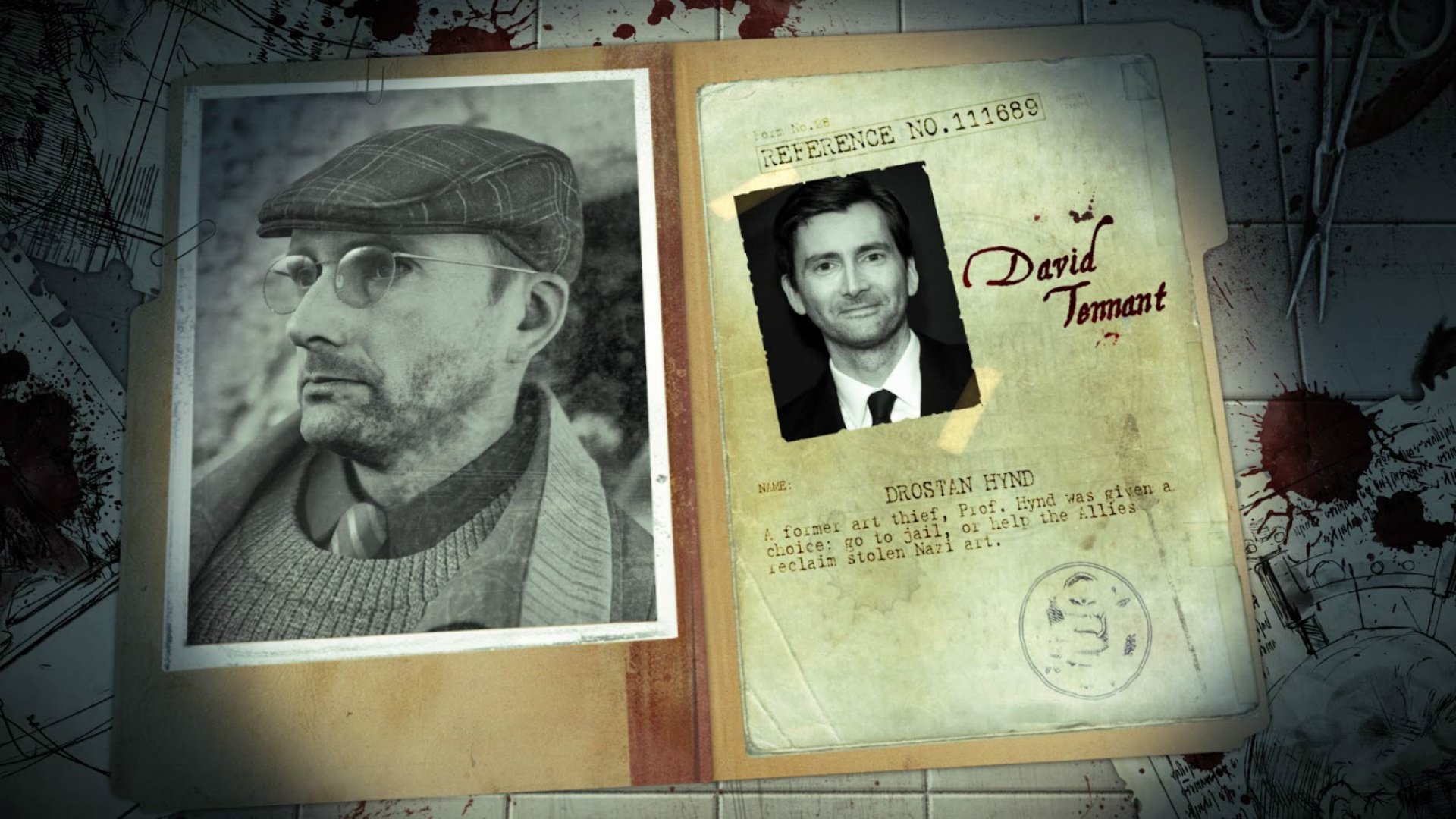 Over the years, Call of Duty has featured some of the biggest Hollywood actors to play characters in their games. Kevin Spacey, Ed Harris, and Troy Baker are arguably some of the most well-known actors that have been immortalized in the game. The latest in the series, Call of Duty WW2 heads back to the historic battles of the Western front, and with it brings even more star-studded cast lists including David Tennant, Elodie Yung and Ving Rhames.

In addition to these Hollywood stars, other actors have also played minor roles throughout the Call of Duty franchise so let's take a look back at 5 actors that you didn't know were in Call of Duty.

O'Shea Jackson, better known by his stage name Ice Cube, was featured in Call of Duty: Black Ops back in 2010. Ice Cube played the role of Joseph Bowman, who was an SOG operative and the right-hand man of Sergeant Frank Woods. Ice Cube played somewhat of a lengthy role in Black Ops 3 until his character’s unfortunate death at the hands of a Russian interrogator. His death was not forgotten though, as it still remains to be a part of one of the most memorable missions in Black Ops – itself one of our favorite titles in the series.