Ryu's rival and friend can be yours in no time by following our guide to unlock Ken in Super Smash Bros. Ultimate. 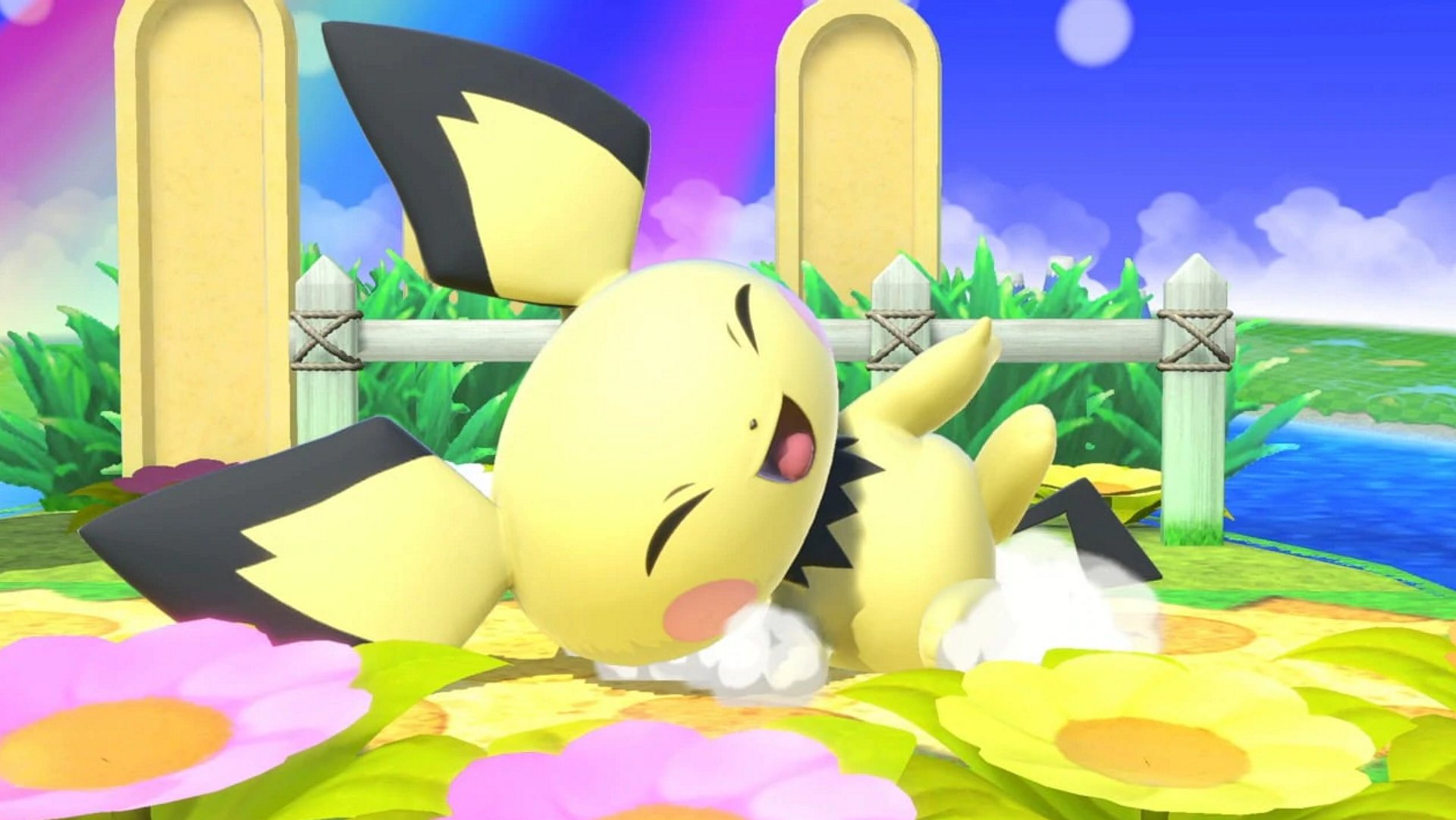 To help you complete any last-minute holiday shopping, GameStop is currently offering a variety of discounts on giftable items via their Game Days Sale.

Super Smash Bros. Ultimate has over 60 characters to unlock, which makes figuring out how to earn your favorite fighter pretty tricky! There are multiple ways to unlock each character, but it’s not immediately clear how to go about it. You could simply play through matches until you get them all, but we’ve already uncovered the various routes for each character to save you some time. In this guide we’ll be looking at how to unlock Pichu in Super Smash Bros. Ultimate.

Pichu was a bit of a a joke character in Super Smash Bros. Melee, so it wasn’t too shocking that they didn’t return in the subsequent Brawl or Smash 4. In Ultimate however, Pichu has been given a new lease of life, and a stark boost in power.  As with all the characters in Smash, there are multiple methods you can use to unlock Pichu. We’ve gone through each of them below so you can pick your preferred method:

Every character in Smash Ultimate can be unlocked simply by playing VS mode for long enough. Each time you start a new session of smash, you’ll face a challenger after playing a VS Mode match. Whether you win or lose the challenge, you’ll then have to wait for a ten minute timer to expire before the next challenger approaching battle can be encountered.

Characters unlock in a set order, with Pichu appearing in the middle of the list. If you only unlock characters through VS Mode, Pichu will arrive 34th after Falco and Luigi. It’ll take some time to do this however, so if you’re in a hurry for Pichu, we recommend playing through Classic Mode instead.

Pichu appears in the first half of the World of Light solo mode, and fittingly for an electric type you need to visit the Power Plant Zone. It can take some time to reach this however, so if you’re not already most of the way there, we suggest playing through Classic Mode instead.

Classic Mode is the fastest route to get Pichu, but you can still expect to sink in a bit of time. Pichu is unlocked by beating Classic Mode with Game & Watch. You may not have access him yet, but there’s a set order to character unlocks, with each column coming from the starter characters. Pichu’s appropriately start from Pikachu, then continues in the following order:

If you’ve unlocked anyone along the list already, feel free to jump ahead to them, but be warned that you will unlock any you haven’t earned already from earlier in the list before you get Pichu. If you only play Classic it’ll take you seven runs to earn Pichu, but fortunately it doesn’t matter what difficulty you choose. If you only care about speed, play through on the easiest difficulty each time to get Pichu.

Not quite as quick as a flash of lightning, but Pichu is yours nonetheless! If you’re searching for anyone else, simple follow our guide for how to unlock each and every Super Smash Bros. Ultimate fighter. Failed your challenger approaching chance? Here’s how to replay the fight later.