If you received a new PlayStation 4 as a gift, or are giving one to someone else during the holidays, be sure to brush up on some of the best accessories to pair with the console! 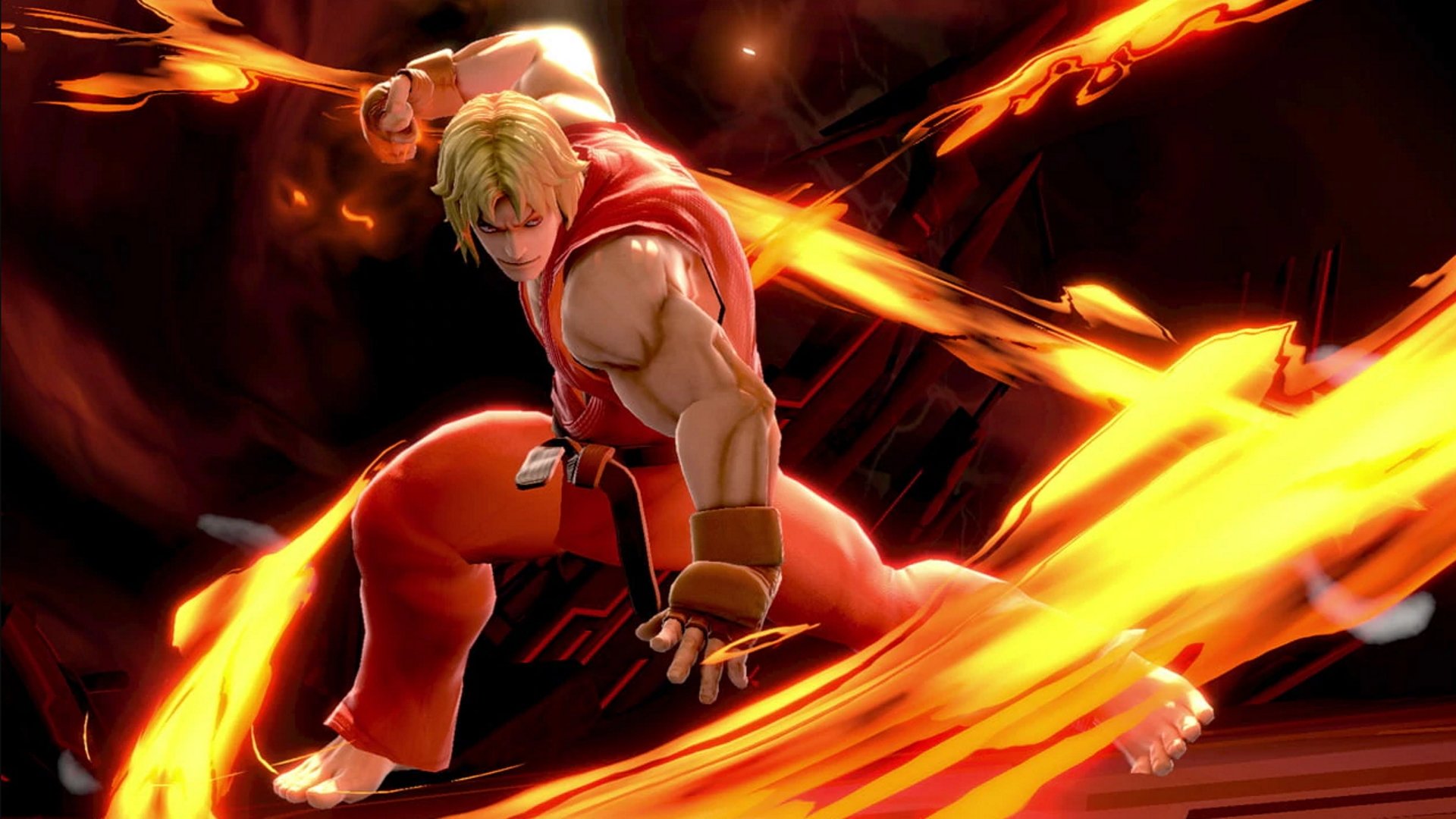 Who doesn't want the cutest character in Smash - Find out how to unlock Pichu in Super Smash Bros. Ultimate!

Super Smash Bros. Ultimate has over 60 characters to unlock, which makes figuring out how to earn your favorite fighter pretty tricky! There are multiple ways to unlock each character, but it’s not immediately clear how to go about it. You could simply play through matches until you get them all, but we’ve already uncovered the various routes for each character to save you some time. In this guide we’ll be looking at how to unlock Ken in Super Smash Bros. Ultimate.

As an Echo Fighter of Ryu, Ken doesn’t shake up the formula too much, but there’s no denying that his flame-flavored shoryukens hold a particular appeal. As with all the characters in Smash, there are a range of different ways to unlock him. Unfortunately Ken is one of the longest characters to earn, but there are ways to get him notable faster. We’ll take you through all the available methods below so you can decide.

Every character in Smash Ultimate can be unlocked simply by playing VS mode for long enough. Each time you start a new session of smash, you’ll face a challenger after playing a VS Mode match. Whether you win or lose the challenge, you’ll then have to wait for a ten minute timer to expire before the next challenger approaching battle can be encountered.

Characters unlock in a set order and Ken is one of the last on the list. Ken unlocks at number 57, right after Duck Hunt Dog. If you don’t mind playing a lot of matches this is fine, but if you want him quickly we recommend playing through the Classic Mode option.

To find Ken in World of Light, you’ll need to reach Dracula’s Castle in the World of Dark. Ken is the character hidden behind the last ghost in the area, but you'll notice there aren't any gaps to fire cannons though. To open up a shot you need to return to the first castle and flip the switch here to move one of the barriers. If you then travel back to the final area you'll now be able to fire an underground cannon at the barrier you moved to take out the ghost. It takes quite a long time to reach this point, so unless you’re already a good distance into WoL, we’d recommend using Classic Mode instead.

The fastest way to unlock Ken is through Classic Mode, though even here you’ll need to sink in a bit of time. Ken can be unlocked by beating Classic Mode with Chrom. If you haven’t earned Chrom already, you’ll need to complete a series of characters along this unlock tree in Classic Mode. The order you’re after is this:

If you’ve unlocked anyone along the list already, feel free to jump ahead to them, but you will unlock any you haven’t played as from earlier in the order. You’ll need to play Classic Mode with quite a few characters to unlock Ken, but fortunately it doesn’t matter what difficulty you choose. The fastest method is therefore to blitz through each on the easiest difficulty.

All right, with that done you’ll have Ken ready to Smash (along with anyone else you unlocked along the way). Want to find out how to get the rest of the cast? Read our guide on how to unlock each and every Super Smash Bros. Ultimate fighter. Failed your challenger approaching chance? Here’s how to replay the fight later.