Make sure all of your progress has been properly stored by learning how to save in Hades. 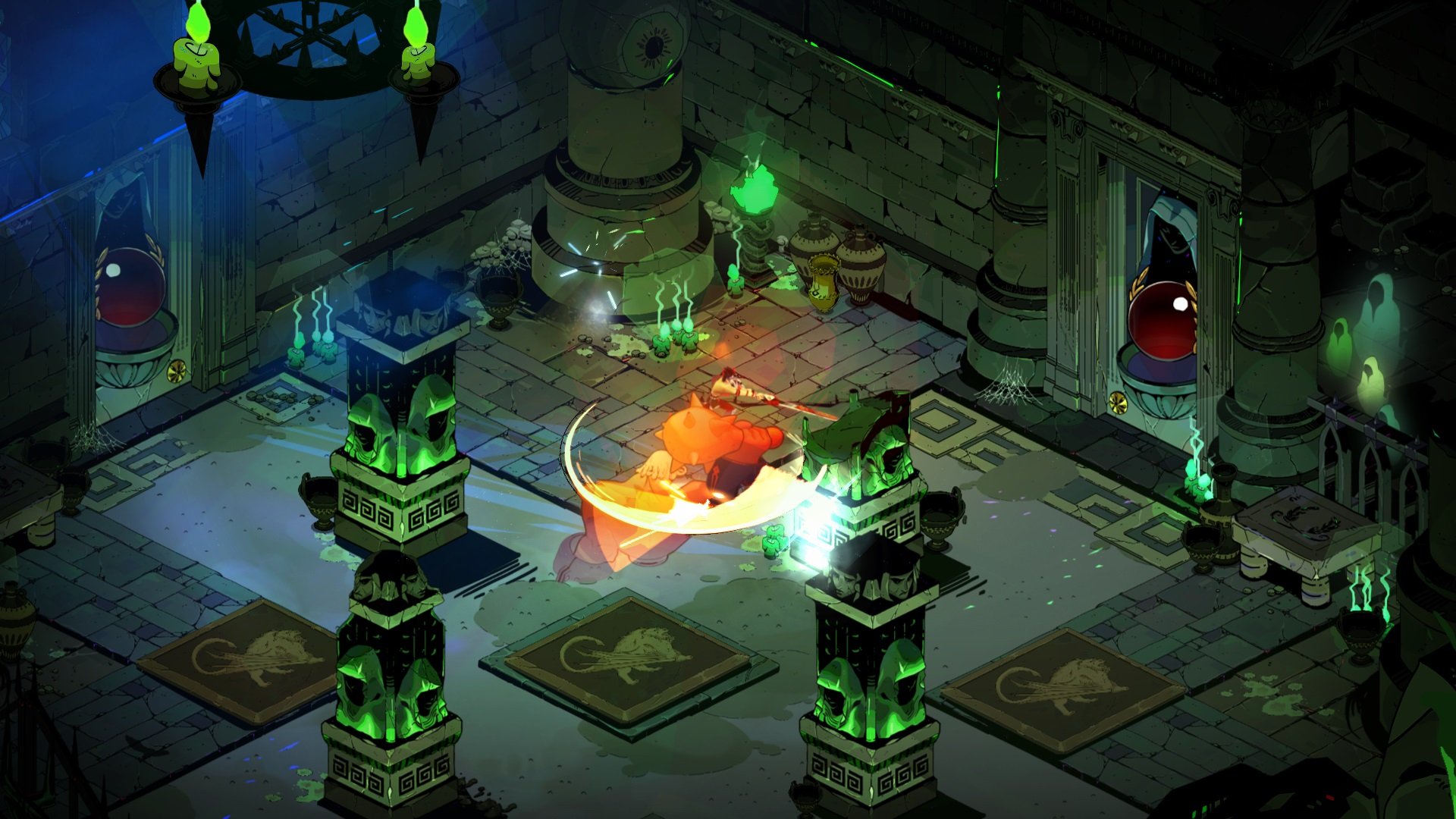 What happens when you die in Hades?

If you received a new PlayStation 4 as a gift, or are giving one to someone else during the holidays, be sure to brush up on some of the best accessories to pair with the console!

When playing through the Early Access of Hades, gamers have been asking what happens when you die in Hades? As a roguelike style game, death in Hades is inevitable. When you eventually die, you return to the House of Hades. There, you can upgrade skills and unlock new weapons before heading out and trying again. For more on how death works, we’ve put together a quick guide on what happens when you die in Hades.

What Happens When You Die in Hades?

When you die in Hades, Zagreus is transported back to the House of Hades where he emerges from a pool of blood. In the House of Hades, you can speak with other characters including Hades himself, and upgrade your skills. To upgrade skills, head into the bedroom of Zagreus and interact with the reflective mirror.

Once you’re happy with your skills, you can head into the next area where an assortment of weapons are displayed. If you’ve earned enough Keys, you can unlock new weapons and test them out on the skeleton enemy that spawns there. When you’re satisfied with the weapon you have equipped, head out the door at the bottom of the room to continue playing Hades.

Dying in Hades isn’t a bad thing, and you’re expected to die quite a few times while getting the hang of the game. In addition to taking you back to the House of Hades where you can upgrade the skills and weapons Zagreus uses, dying triggers the autosave feature in Hades. With the autosave feature triggered, you can safely quit the game and come back to your save slot later.

So, how many times have you died in Hades so far? Are you liking the game? Let us know down in the comments below! For more on Hades, be sure to check out some of our previous features including how to save the game in Hades, how to get into the Early Access for Hades, and our full preview of Hades.

By reading through this guide, you should now know what happens when you die in Hades.