Find out where Mario's sibling is hiding with our guide to unlock Luigi in Super Smash Bros. Ultimate. 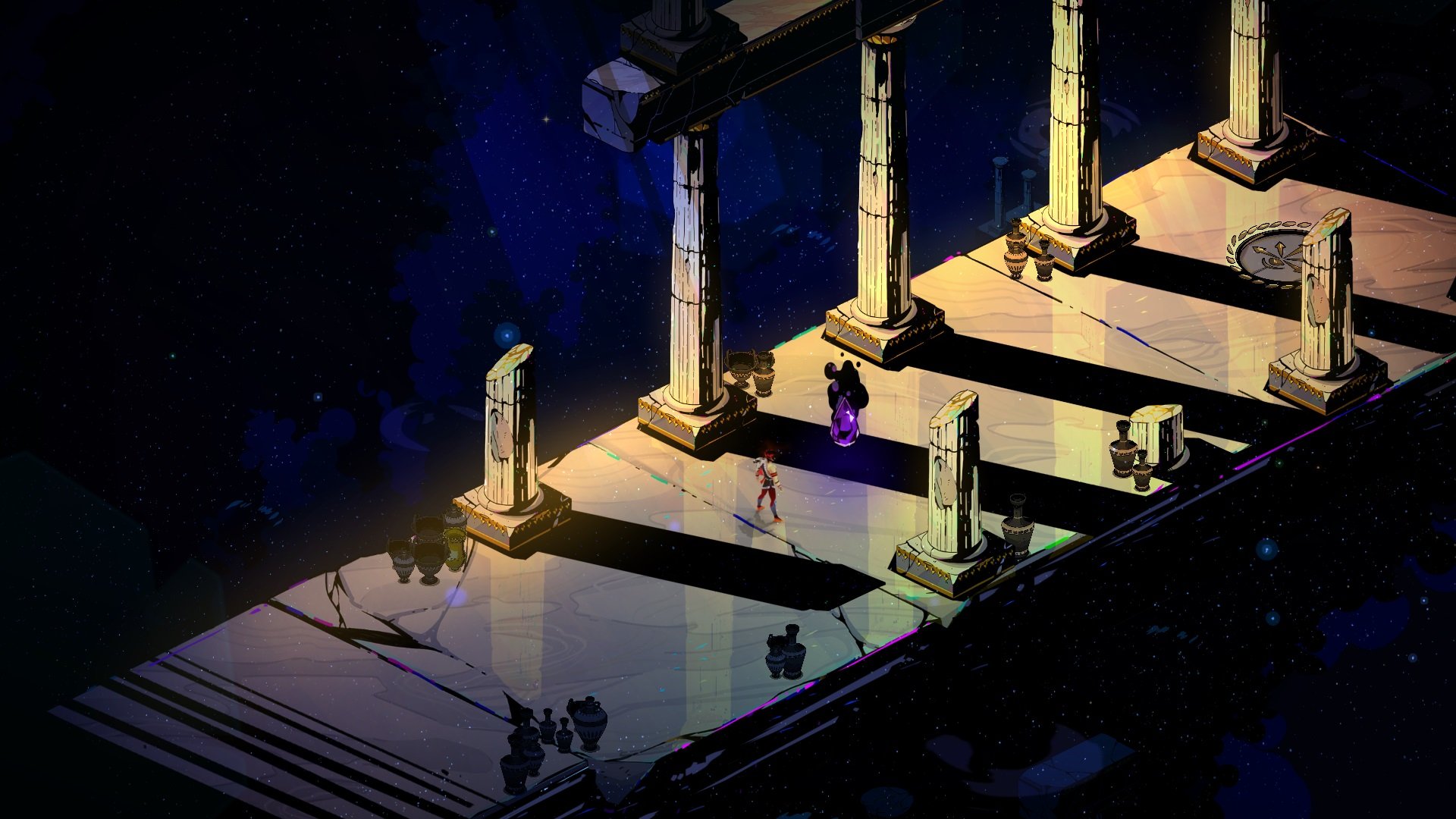 What happens when you die in Hades?

Death in Hades is inevitable, and can be beneficial as it gives you the chance to upgrade skills and unlock new weapons.

If you recently decided to check out Hades from Supergiant, you may be wondering how to save the game. As you run through Hades, you’ll notice there’s no manual save. Instead, Hades tracks your progress through an internal autosave feature. Wondering if it’s safe to close out your game for the night? We’ve got you covered! Below, we’ve put together a quick guide on how to save the game in Hades!

How to Save the Game in Hades

As stated above, when it comes to how to save the game in Hades, you’ll have to rely on the autosave feature. When you first start playing Hades, you’ll get a notification that Hades operates on an autosave. How does this work? Well, your actions when playing – like when you die and are reborn in the House of Hades – are saved automatically.

This means that if exit the game after dying, your unlocks from your previous run will have been saved. Then, when you return to the game, you’ll be able to jump back into your saved game by selecting your current save slot. In the future, it’s possible that Supergiant may add a manual save feature for players who want to make doubly sure their progress has been saved before exiting the game.

For more on Hades, be sure to check out some of our previous features including how to get into the Early Access for Hades, our full preview of Hades, and the Hades announcement at The Game Awards 2018.

By reading through this guide, you should now know how to save the game in Hades.