The Epic Games store launched with a solid lineup of indie titles including Hades and Ashen. 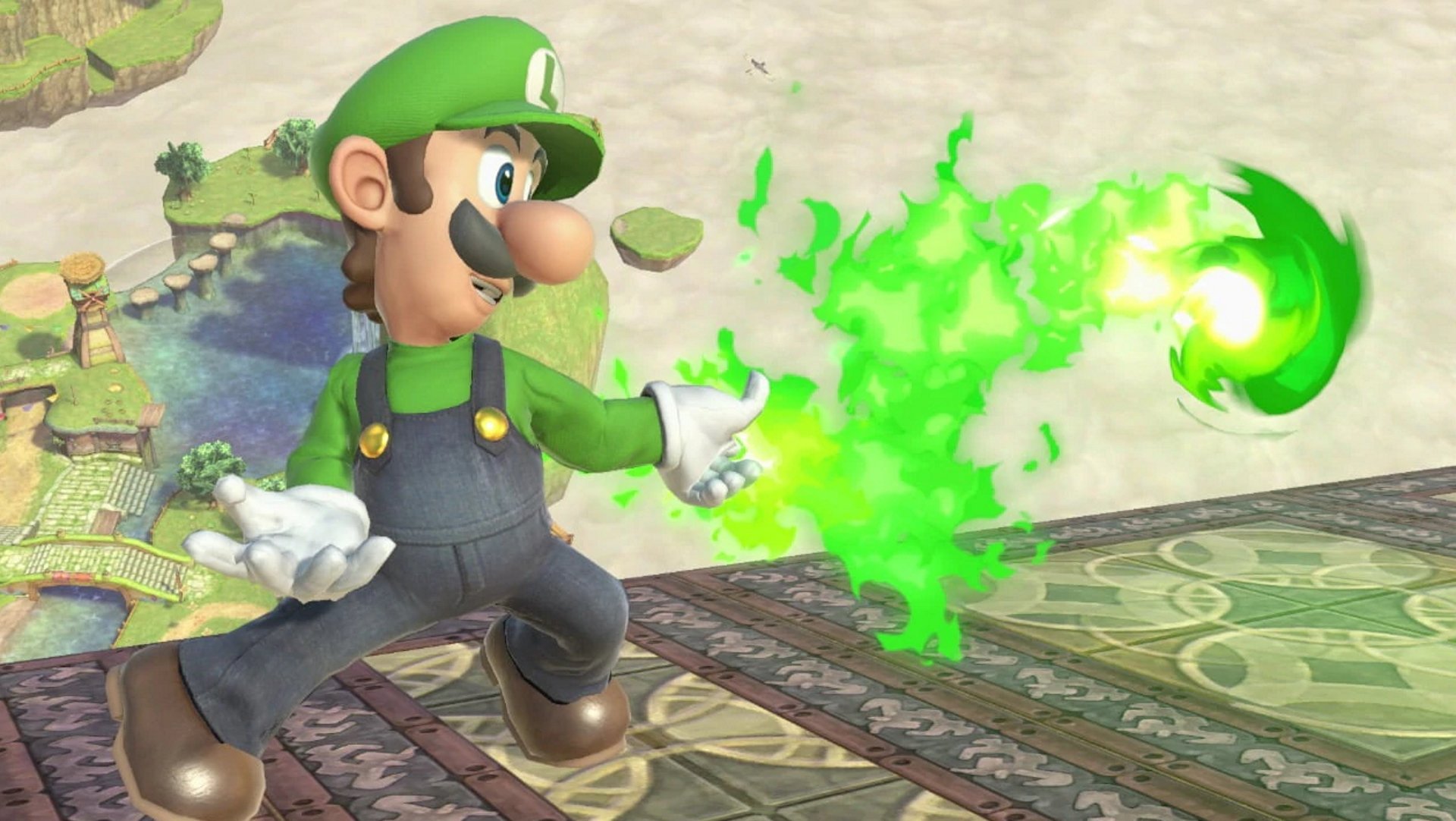 Make sure all of your progress has been properly stored by learning how to save in Hades.

Super Smash Bros. Ultimate has over 60 characters to unlock, which makes figuring out how to earn your favorite fighter pretty tricky! There are multiple ways to unlock each character, but it’s not immediately clear how to go about it. You could simply play through matches until you get them all, but we’ve already uncovered the various routes for each character to save you some time. In this guide we’ll be looking at how to unlock Luigi in Super Smash Bros. Ultimate.

Like us, you may have assumed unlocking Mario’s oft-overlooked sibling Luigi would be a cinch in Smash Bros. Ultimate, but as it turns out he can be quite tricky to access early on. There are three different ways to add Luigi to your team, but we recommend Classic Mode as the fastest. We'll run you through them all below so you can choose the best path for you:

Every character in Smash Ultimate can be unlocked simply by playing VS mode for long enough. Each time you start a new session of Smash you’ll face a challenger after playing a VS Mode match. Whether you win or lose the challenge, you’ll then have to wait for a ten minute timer to expire before the next challenger approaching battle can be encountered.

Characters unlock in a specific order and Luigi is quite far down the list, appearing at number 33 after R.O.B. and Falco. If you don’t mind just blitzing through Smash matches then this is the easiest method to follow, but expect it to take some time.

Likewise, Cloud also appears in the solo World of Light mode, but you won’t have the chance to meet him until you reach the latter half of the game. Luigi can be found in the World of Dark’s Mysterious Dimension. Again, this is fine if you’re enjoying World of Light, but you’ll get him much quicker in Classic Mode.

The fastest way to unlock Luigi is through Classic Mode, though even here you’ll need to sink in a bit of time. Luigi can be unlocked by beating Classic Mode with Ike. If you don’t already have the sword-wielding Fire Emblem heavy then you can expect to play multiple runs of Classic Mode before you reach Luigi. Here’s the best path to him:

That’s a fair few characters, but fortunately it doesn’t matter what difficulty you choose to play on. If you just care about unlocking the alter-ego to the mysterious Mr L, pop the difficulty right down to the bottom and blitz through. Remember, if you’ve already unlocked one of the characters on this list, you can skip to starting with them instead of Mario.

Wahoo! You’ve now unlocked Luigi, but you can find out how to get each and every Super Smash Bros. Ultimate fighter with our comprehensive guide for unlocking all characters. Failed your challenger approaching chance? Here’s how to replay the fight later.