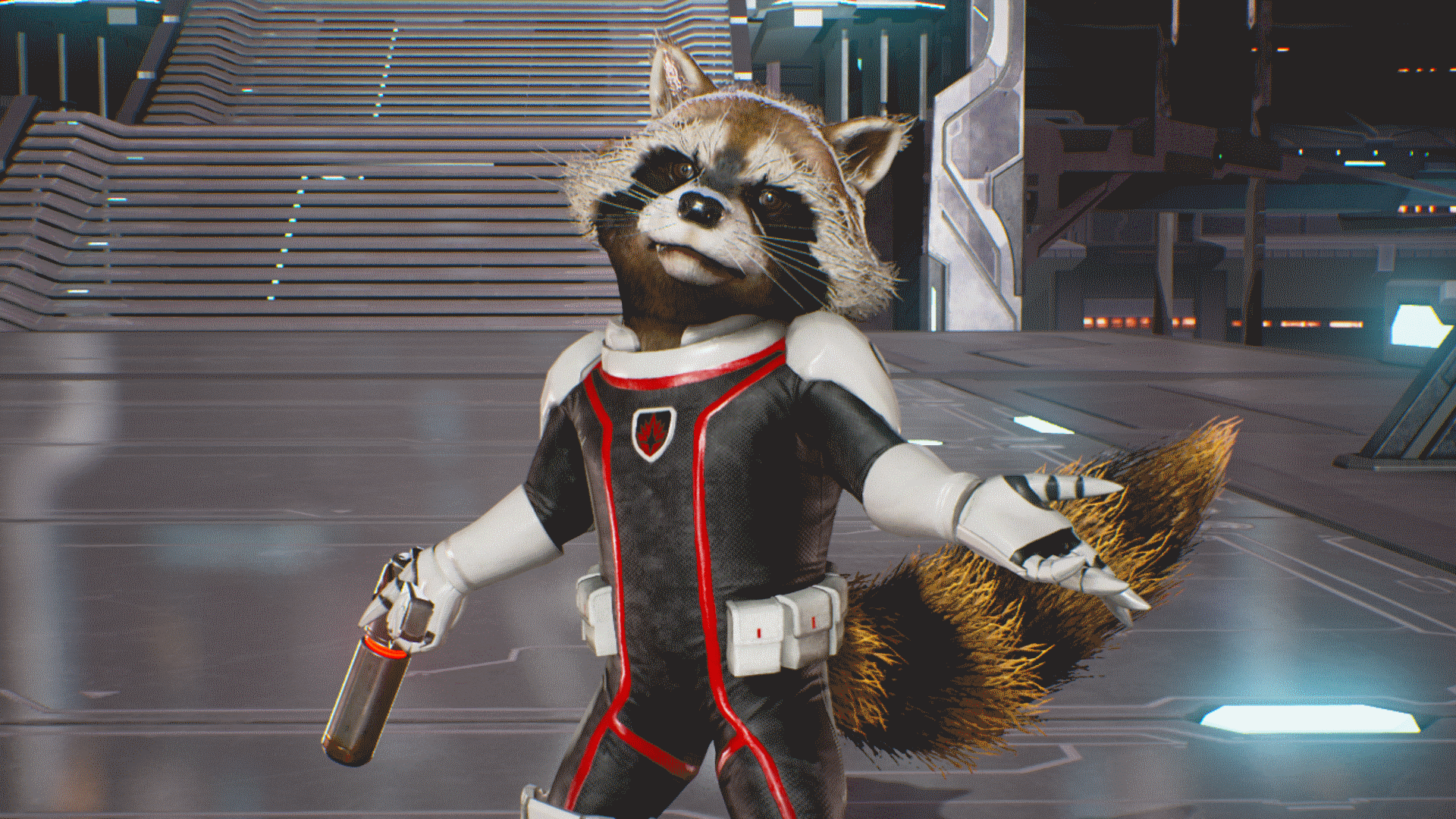 A dozen new outfits are coming to Marvel vs Capcom Infinite in two new outfit packs.

The Cosmic Crusaders and Stone Seekers costume packs will release on December 5 alongside the DLC characters Venom, Winter Soldier and Black Widow.

You can buy each outfit individually for $3.99, the packs for $11.99, or collect them for free if you’ve already paid for the Premium Costume Pass ($29.99). Here’s a trailer for both passes:

Take a gander at some of the best outfits in the gallery below, we’re personally big fans of Frank West’s Proto Man outfit, Haggar’s Mayor Customer and Zero’s Special Costume.