When gifting or receiving a new Nintendo Switch, make sure you brush up on some of the best accessories to pair with your console. 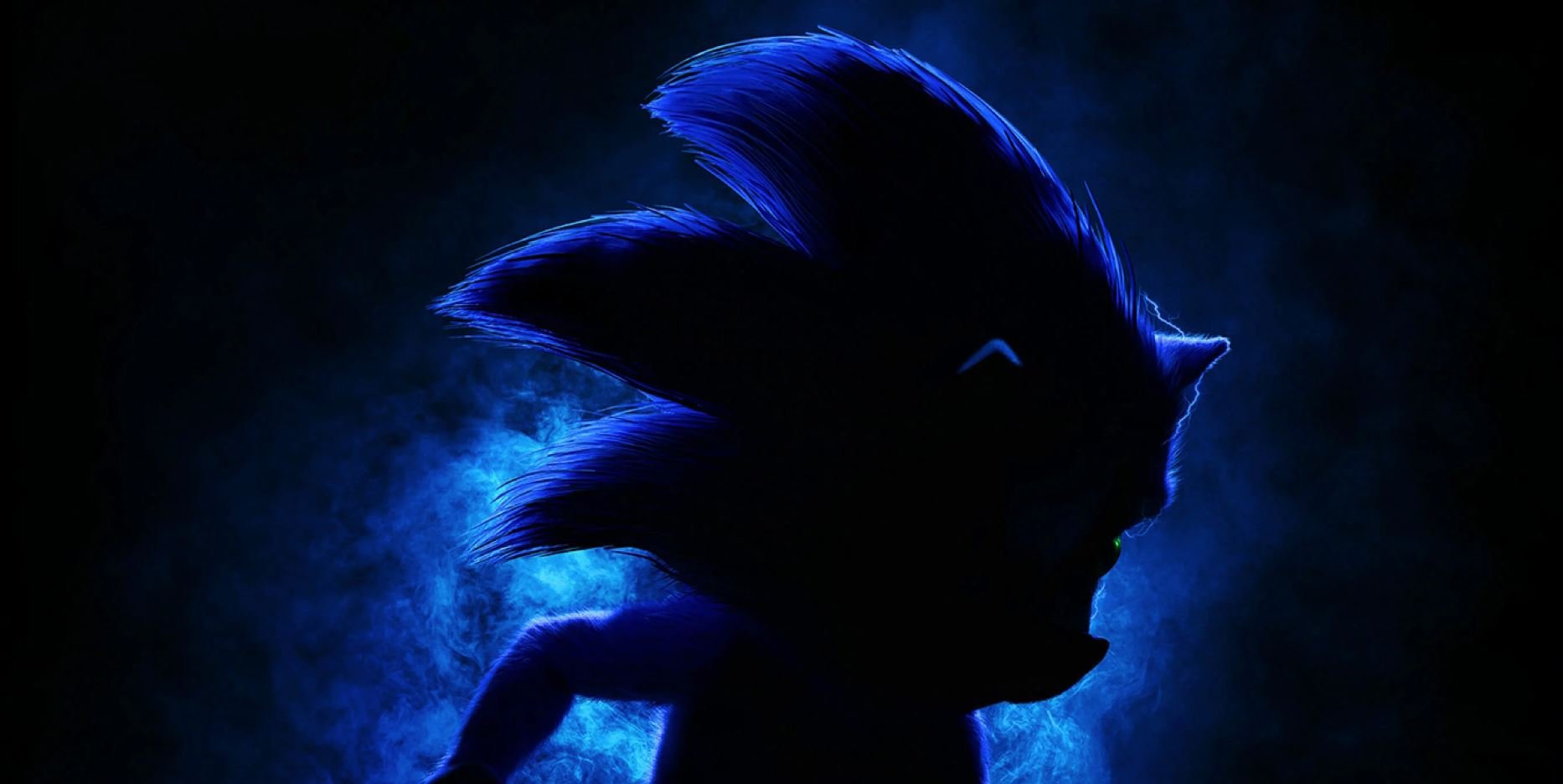 Check out the new Sonic the Hedgehog movie poster

How to get Joker in Super Smash Bros. Ultimate

The steps needed to unlock Joker as a playable character in Super Smash Bros. Ultimate.

A teaser image for the upcoming live-action film adaptation of Sonic the Hedgehog was revealed today and it’s… just as bad as you thought it was going to be. On Instagram, IGN posted the “exclusive motion poster” which features a CGI image of Sonic hidden in shadow. The poster reads, “From the producer of The Fast and the Furious” before including the tagline “A whole new speed of hero.”

At the very bottom, a release date of November 8, 2019 has been confirmed. When it comes to why people hate the poster, there are a few sticking points. First, it appears as though Sonic has been rendered with fur, which many argue should have been quills instead. The same complaint was made in response to the live-action trailer for Detective Pikachu, with Pokémon like Jigglypuff also being rendered with fur.

Of course, Detective Pikachu immediately sets itself up as a comedy that doesn’t take itself too seriously, meaning that despite the creepy rendering of Pokémon like Mr. Mime, should still be a fun watch. Without a trailer to go on, though, the live-action Sonic the Hedgehog film feels like it’s heading in the wrong direction, at least as far as the teaser image is concerned.

Get your first look at Sonic The Hedgehog in his new live action movie.

When asked about the decision to give Sonic fur, executive producer Tim Miller told IGN:

“That was always Stage 1 of adapting it [Sonic] to what the real world is and what a real animal would be like. It would be weird and it would feel like he was running around nude if he was some sort of otter-like thing. It was always, for us, fur, and we never considered anything different. It’s part of what integrates him into the real world and makes him a real creature.”

One issue we have with this response is that Sonic isn’t a real creature, he’s a character in a video game. This point is further emphasized by the fact that in the poster, Sonic wears shoes and looks almost human in his build and posture. He doesn’t seem like an animal at all, but rather a weird mutant hybrid. That said, we’re not quite sure what’s worse, the rendering of Sonic in the poster, or the shoes he’s wearing.

According to producer Neal Moritz, “We looked at every different variation of what shoes he’s worn and we’re trying to pay homage to that and also make it current and present day in what we think a Sonic of today would wear.” The issue with this decision is that the target audience would presumably be fans of the franchise, many of whom grew up with Sonic. Wouldn’t it make more sense to put him in a more recognizable pair of shoes?

Overall, the Sonic the Hedgehog film is not getting off to a great start based on the reaction to the first teaser image. Part of us wants to emphasize that until we see an actual trailer, it’s hard to write the project off as an abject failure. The direction and decisions reflected in the poster may not be everyone’s cup of tea, but it’s possible (unlikely) that it’ll all make sense once the trailer drops.

At least we hope because the last thing video game films need is another cringe-worthy failure. After looking at the teaser image, what are your thoughts on the live-action film adaptation of Sonic the Hedgehog? Are you planning to wait for more information, or do you think the film is destined to be a flop? Let us know down in the comments below!