Monster Hunter World: Iceborne will be a 'massive expansion'

We expect a frosty reception from the resident wildlife. 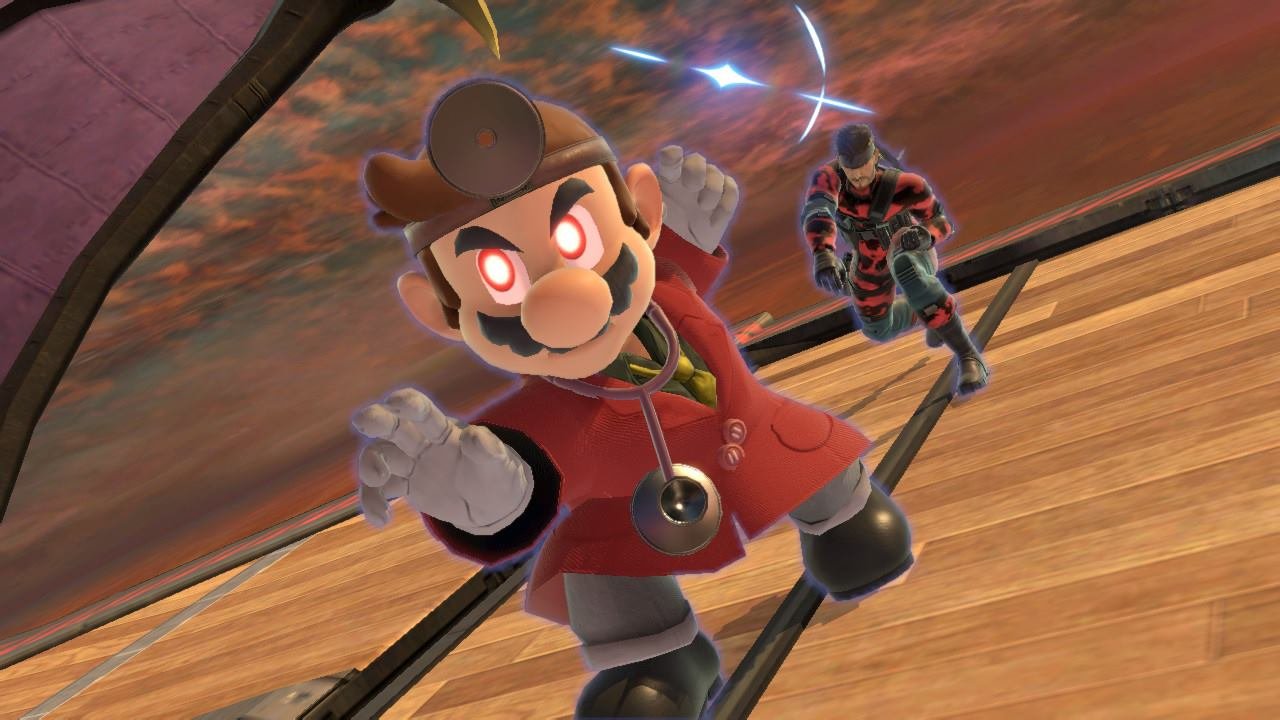 Can you play Super Smash Bros. Ultimate with just one Joy-Con?

When gifting or receiving a new Nintendo Switch, make sure you brush up on some of the best accessories to pair with your console.

The Smash Bros. franchise has always been a popular party game and with the addition of eight-player local Smashing, suddenly it’s worth thinking about whether you have enough controllers laying around. The idea of picking up eight sets of Joy-Cons is a daunting one for our bank balance, but luckily the game offers a cost-minimizing solution. If you can stomach it.

Can you play Smash Bros. Ultimate with one Joy-Con?

Individual Joy-Cons can be used to play, which means that everyone who owns a Switch automatically owns at least two controls. Like many other Switch games, turning a Joy-Con sideways will allow you to play with no problems at all. Unless your hands are on the large side.

In fact, while it’s definitely possible to play Super Smash Bros. Ultimate with individual Joy-Con, we wouldn’t recommend it. It can become quite painful for longer sessions, but it will do in a pinch. We recommend picking up a GameCube controller or two (or four) and/or a pro controller. Should your funds allow.

If you do go ahead and play with a sideways Joy-Con, at least take solace in the fact that you can map your buttons in the controller settings just like any other controller. There aren’t as many buttons on a single Joy-Con, obviously, but this means you’ll still be able to map the all-important taunt button to one of the shoulder buttons. Or the A button. Because why not.