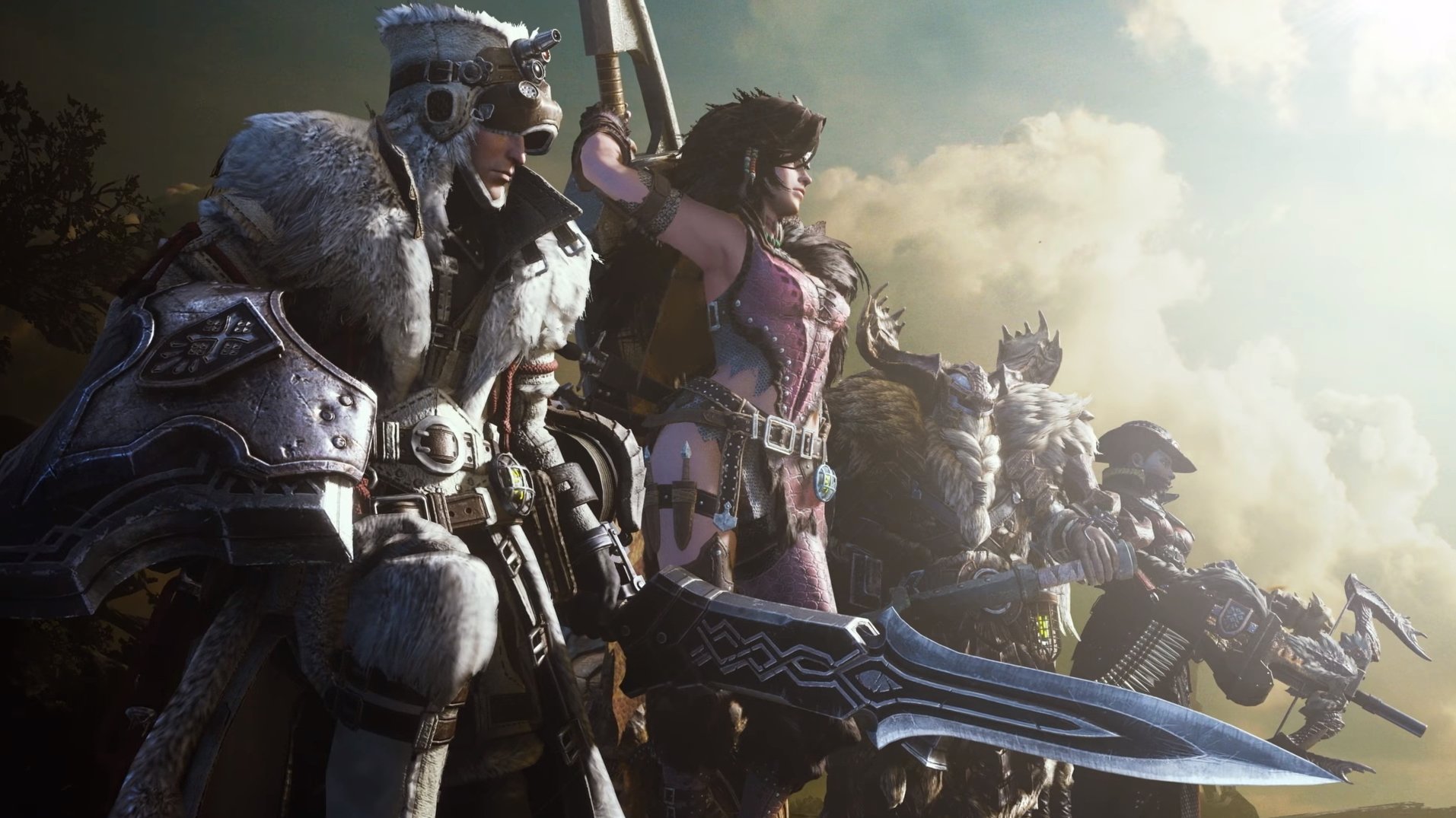 Monster Hunter World: Iceborne will be a 'massive expansion'

Picking up directly from the main story of Monster Hunter World, Iceborne takes players across the sea to a new continent. The trailer reveals little of what to expect but describes Iceborne as a "Massive Expansion DLC." That all sounds promising, but what we do know for certain is that the DLC will bring new monsters to hunt in a selection of new areas to explore. Monster Hunter World producer Ryozo Tsujimoto has said that it should be on par with the 'Ultimate' editions of older games in the series.

Iceborne will be releasing in Autumn next year, but we'll be getting more information of what it contains in Spring. That might sound like a while, but Monster Hunter World is hardly starved for content in the coming months. New monsters to track and fight are on the way this month, and the early stages of next year will see The Witcher 3's Geralt of Rivia make an unexpected stop in the land of monsters. Well, bigger monsters than he's used to anyhow. In case you missed that reveal, here's the trailer:

Monster Hunter World: Iceborne is planned to release on all platforms in Autumn, 2019.