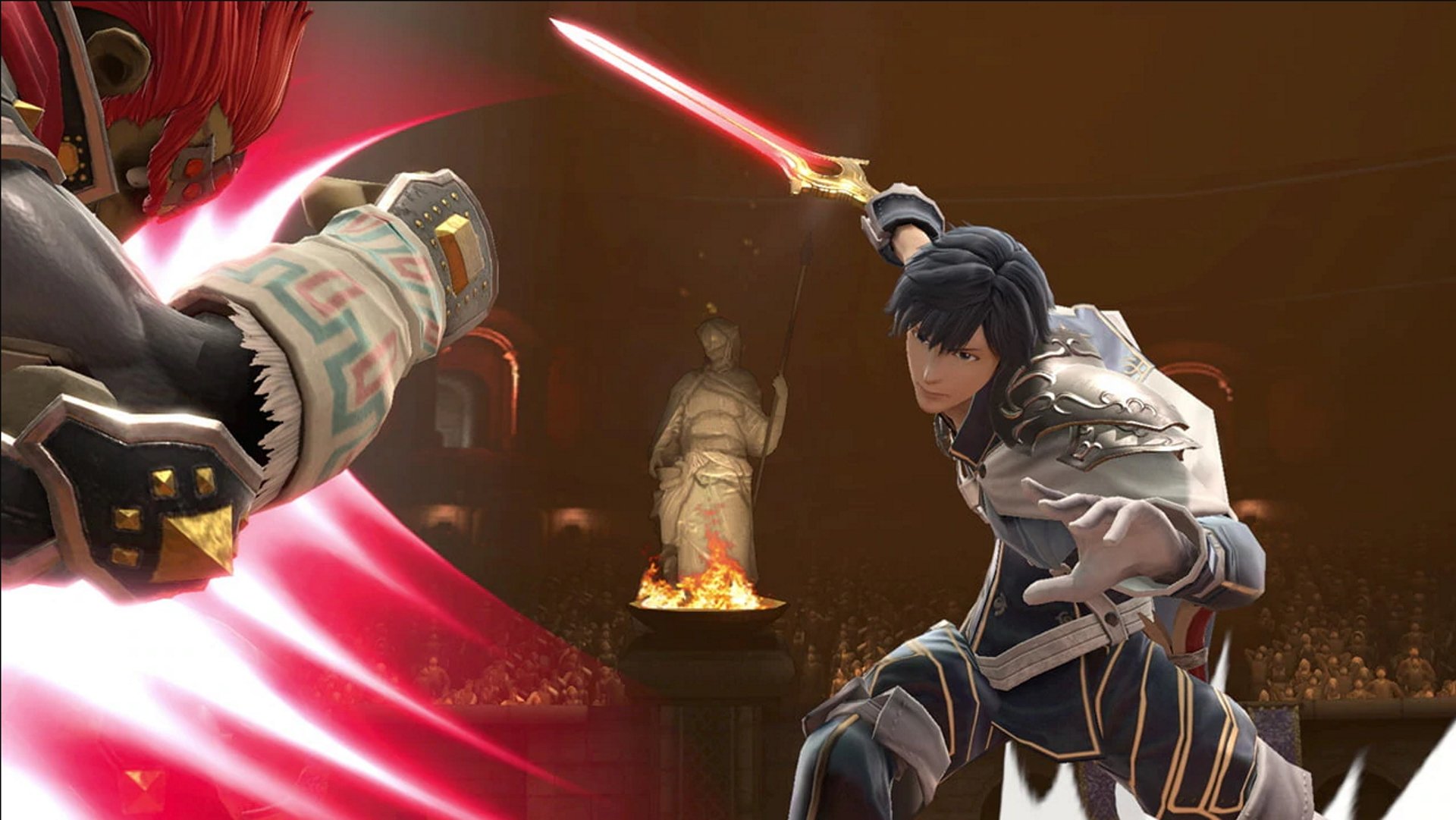 Super Smash Bros. Ultimate is now out in the wild, and players both professional and casual are unlocking and getting to grips with its cast of 74 characters. Plenty of tournaments were scheduled for the launch weekend, meaning there’s now a good chunk of high-level footage for us to pore over. We’ve collected a few of our favorite matches from the weekend below, so enjoy watching the best Super Smash Bros. Ultimate competitive matches so far.

If you want a taste of what Inkling has to offer as a newcomer to the Smash scene, look no further than Wishes’ performance at Codename B-Airs on the day of Ultimate’s release. Leaving a trail of ink-coated bodies on his path to the Grand Final, he opened the first game of this best of five set with a dominating rush-down performance. While opponent Jakal finds his footing more in game two, Inkling’s speed, tricksy movement and edgeguarding utility prove too much to overcome.

Streaming stalwarts VGBootcamp ran their own launch event which was worth watching for the commentary by TKbreezy, EE and Coney alone. While the Grand Finals saw a showdown between R.O.B. and Fox, it was actually the first match of the night that provided a surprising delight. Remzi’s Marth and Lucina took on the relatively unknown Bloodynite, who came in rocking Ganondorf of all characters. Beefed up with new sword attacks and buffs, the Link’s mortal enemy is not to be underestimated, as Bloodynite demonstrates taking Remzi to a full three games.

Sticking with VGBootcamp’s launch event, we had to include one of ZD’s matches with Incineroar. Despite him being the slowest character in the game, ZD is single handedly making us reconsider Incineroar’s low placement on our Super Smash Bros. Ultimate Tier List. He doesn’t show up until game three, but the wrestling cat shows poor Bowser more than just the ropes, hitting him with every move in the ring. Commentators EE, TK and Coney really bring the match to life as they delight in each heavy hit.

As part of a weekend-long event, SMASHADELPHIA Ultimate! included a 180+ player tournament which concluded with a tense final between The Great Gonzales’ Richter and BlazingPasta’s Peach. Many have been looking to the Belmonts as potential star characters for the future, and it’s easy to see why here. Richter puts on a terrifying display of zoning with holy fire, cross & axe throws, and his whip. Despite that, BlazingPasta’s Peach manages to deftly weave in and out of Richters attacks to find the space to strike back.

Will you be trying your your competitive skills in Ultimate? Let us know which characters you’re planning to main in the comments below. While you’re here, you can also check out the rest of our Super Smash Bros. Ultimate content including guides for unlocking all characters and boosting your Spirit team’s strength.