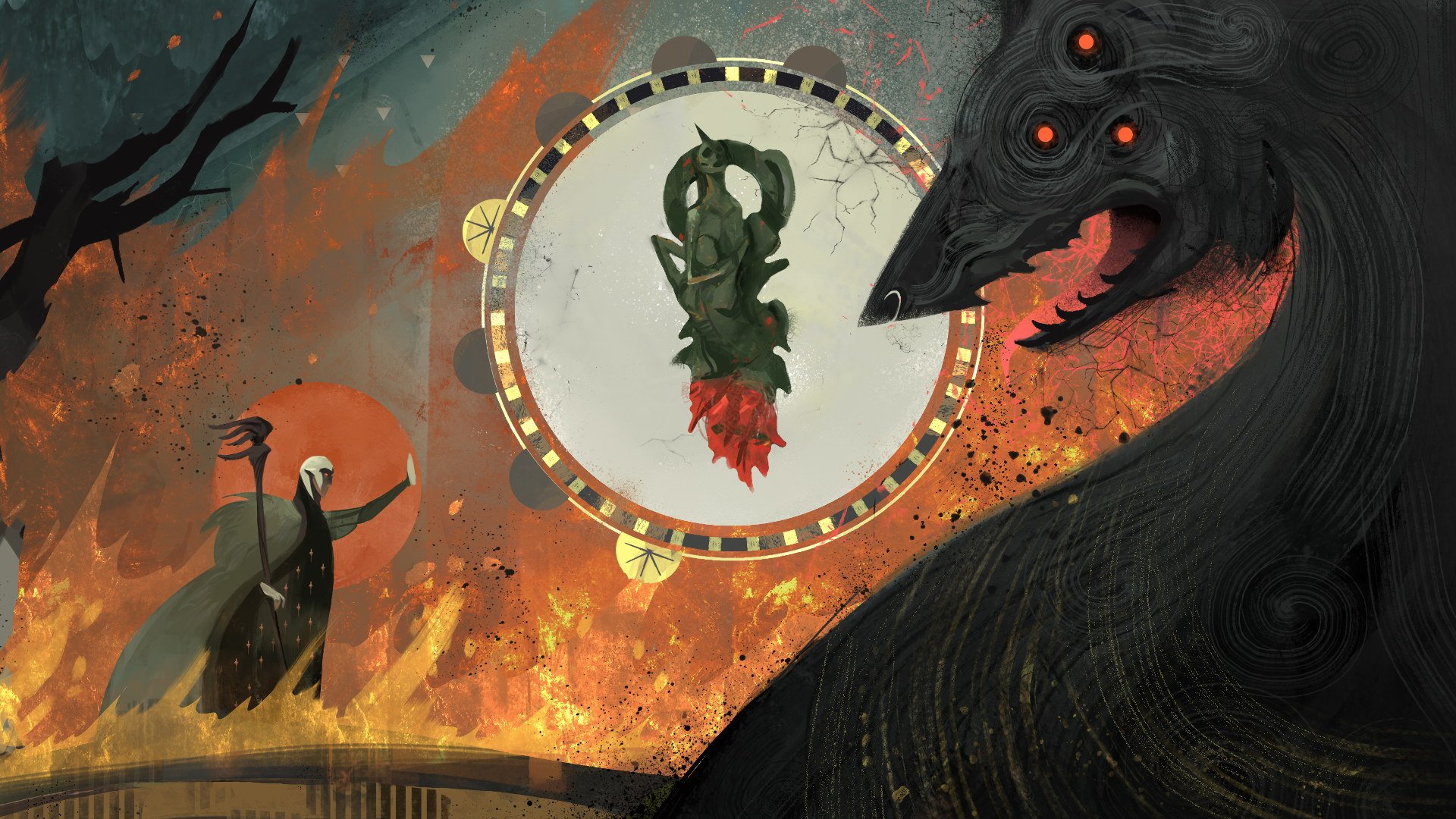 There was a lot to process after The Game Awards 2018 came to a close yesterday, December 6. From deserving winners like God of War taking home Game of the Year and Celeste taking Games for Impact, to reveal trailers and announcements, The Game Awards 2018 was jam-packed full of content.

If you missed The Game Awards and are looking to recap what was shown, or are simply wondering what we felt were the best reveals, you’ve come to the right place. Below, we’ve put together a recap of what we believe to be the top 5 reveals from The Game Awards 2018!

To kick this list off, we have the reveal of Far Cry New Dawn. With the box art leaking on Twitter shortly before the game was confirmed at The Game Awards 2018, people have been excitedly talking about the post-apocalyptic direction the series is taking. The trailer features bright, colorful scenery intermingled with apocalyptic undertones including dilapidated buildings, damaged cars decorated in spray paint, and plant overgrowth.

The trailer also introduces two of the game's characters, twin sisters Mickey and Lou, who lead the Highwaymen in robbing Survivors of resources. Set 17 years after the events of Far Cry 5, New Dawn looks to be a promising entry to the Far Cry series. If you’re as intrigued by the game as we are, you’ll be happy to know that Far Cry New Dawn is scheduled to release on February 15, for $39.99 on Xbox One, PlayStation 4, and PC.

Boasting a huge collection of recognizable characters including Nick Fury, Captain America, Thor, Wolverine, and Hulk, there’s even an appearance by Thanos at the end. Developed by Team Ninja, it’ll be interesting to see whether Marvel Ultimate Alliance 3 boasts the same RPG mechanics unique to the previous installment, or if there will be new features added to the mix.

Marvel Ultimate Alliance 3: The Black Order is set to release in 2019 and will be exclusive to the Nintendo Switch, and we honestly can’t wait!

As one of the vaguest trailers shown at The Game Awards 2018, the main source of excitement here is that Dragon Age 4 has been officially confirmed. Right now, BioWare is keeping the project under wraps, with almost no information on Dragon Age 4 shared outside of the hashtag attached to the trailer, #TheDreadWolfRises.

BioWare also added the text, “I suspect you have questions,” to the trailer’s description and on YouTube. On their blog, Mark Darrah and Matthew Goldman posted the following update on Dragon Age 4:

“Hey everyone, we have been working on a new Dragon Age game for quite a while now and I am pleased to finally tease the existence of this project! While we won’t be sharing any details now, I can tell you we have been building a new team around a core of Dragon Age veterans, people I’ve worked with on Dragon Age, Jade Empire, and some of whom I’ve worked with since the Baldur’s Gate days. While I have been focused on Anthem, the rest of the team has been hard at work exploring ways to push BioWare’s storytelling to the next level. I’m so excited to show you more!”

Based on the post, fans will likely get more details on Dragon Age 4 sometime after the release of Anthem on February 22, after the team at BioWare shifts focus. Speaking of Anthem, a new trailer for Anthem also dropped at The Game Awards 2018 which highlighted the game’s fascinating story. We love the team at BioWare, so we can’t wait to jump into Anthem in February, and learn more about Dragon Age 4 in 2019!

2) The Outer Worlds from Obsidian

Obsidian is back and they’re working on what appears to be a space drama that blends Fallout, BioShock, and Borderlands together in one exciting creation... The Outer Worlds. The trailer wastes no time in setting the tone of the game, and Obsidian even managed to get a few shots in at Bethesda with text like “from the original creators of Fallout” and “from the developers of Fallout: New Vegas.”

What’s even more interesting is that Obsidian is teaming up with publisher Private Division (Kerbal Space Program) to release the game in 2019. Based on the information available, the story of The Outer Worlds takes place in the Halycon space colony. The main character stirs after seven years in cryogenic storage and is called upon to investigate a conspiracy and various factions that threaten the stability of Halycon.

To the amusement of many, you aren’t expected to build a character with ideal stats in The Outer World. In fact, it’s much the opposite, as players are rewarded with added perks for adding “flaws” to their character. We honestly can’t wait to learn more about The Outer Worlds as fans of Obsidian.

On social media, other gamers have expressed the same, with jokes being made about Obsidian “making their own Fallout with blackjack and hookers.” If you’re looking forward to The Outer Worlds like we are, you’ll be happy to hear it’s scheduled to release in 2019 for Xbox One, PlayStation 4, and PC (Steam)!

Last, but certainly not least, we have the surprise reveal of Joker in Super Smash Bros. Ultimate. This trailer was one that no one expected, and has opened the question of “if characters outside of Nintendo properties can be added to Smash, who else can we expect?” Based on the trailer and information provided, Joker will be added via the game’s Ultimate Challenger Pack 1 DLC.

Not only will DLC feature new characters like Joker, but special stages related to those characters, meaning fans can expect a Persona-themed stage to hit the game as well. As of right now, there’s no release date for the Ultimate Challenger Pack 1 DLC, though it’s expected to launch in early 2019.