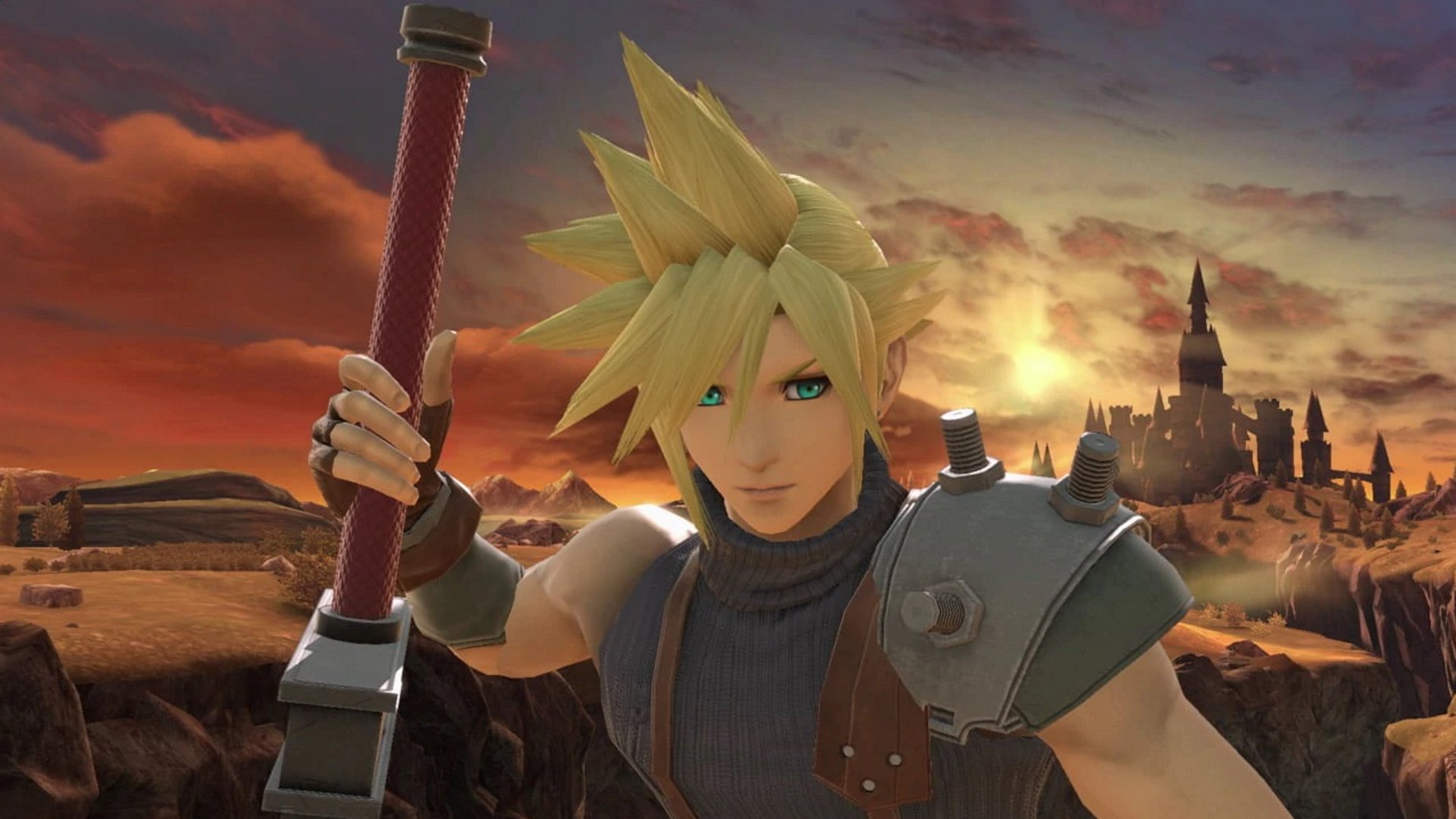 How to earn and strengthen Spirits in Super Smash Bros. Ultimate

One of the biggest new features in Super Smash Bros. Ultimate is the Spirits system. With so many to collect, you're going to need to know where to find them and how to use them.

Super Smash Bros. Ultimate has over 70 characters to unlock, which makes figuring out how to earn your favorite fighter pretty tricky! There are multiple ways to unlock each character but it’s not immediately clear how to go about it. You could simply play through matches until you get them all, but we’ve already uncovered the various routes for each character to save you some time. In this guide we’ll be looking at how to unlock Cloud in Super Smash Bros. Ultimate

Cloud can be unlocked in a number of ways, and we’ll go over each of them separately below:

While it is possible to get him from just playing VS matches (every character can be earned this way), he’s one of the last you’ll get. Out of 64 unlockable fighters, Cloud arrives at number 55 on the list, so we don’t recommend it this as the speediest route unless you’re planning on grinding out everyone anyway..

Likewise, Cloud also appears in the solo World of Light mode, but you won’t have the chance to meet him until you reach the latter half of the game. Before we say where, here’s a big old *World of Light spoiler warning to skip this paragraph* if you’d rather play it through for yourself, surprises and all. Cloud can be found in the World of Dark Sacred Land. Once you beat Zelda, you’ll open up a further path that leads up to Cloud.

The best way to unlock Cloud quickly is in Classic Mode. Cloud is unlocked by beating Classic mode with Dark Samus. He's part of Samus' unlock tree for Classic Mode which goes in the following order (Samus > Inkling > Wii Fit Trainer > Pit > Incineroar > Dark Samus > Cloud) You won’t start off with Dark Samus unlocked, but she’s easily earned by beating Classic Mode a few times. Set the difficulty to the easiest you can and it won/t take you long to run through with the five preceding characters. Once you’ve got Dark Samus, replay Classic Mode with her and you’ll get the chance to beat Cloud after you win. Don’t worry if you fail the fight, just check the Challenger Approaching door after a short break (10 minutes usually works) and you'll be able to face him again. That’s all there is to know on unlocking Cloud, but you can find out how to get each and every Super Smash Bros. Ultimate fighter with our comprehensive guide for unlocking all characters. Can’t decide who to play? Why not have a laugh and let our Super Smash Bros. Zodiac decide for you!