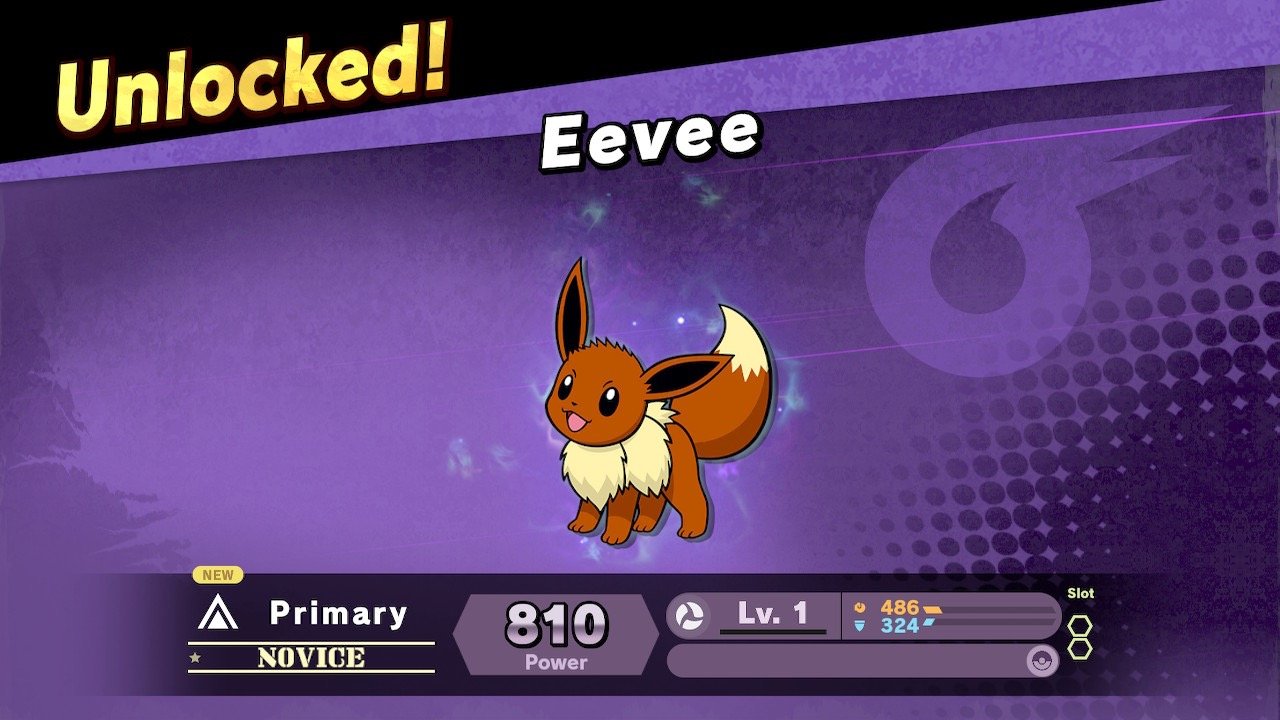 How to earn and strengthen Spirits in Super Smash Bros. Ultimate

A look at where to find Xur and what Exotic goods he has on offer during the week of December 7 in Destiny 2.

Super Smash Bros. Ultimate is the biggest Smash Bros. ever and brings with it the welcome return of in-game collectibles, similar to Melee’s trophy system. Not only does Ultimate have the largest roster, the most Pokemon and the widest variety of assist trophies but with Spirits this could be the most ambitious crossover event in history.

So what are they, why do you want them and how do you get them? Read on.

Spirits are collectible characters, reminiscent of the old trophy system. The difference here is that they are 2D objects (read: pictures) and therefore require a significant amount less development time than the 3D trophies did. So expect a lot, lot more. We’re talking super obscure characters from your favorite fighters’ series, as well as franchises you’ve never heard of. Yes, even them.

The other important thing about Spirits is that they all contribute to gameplay by affecting your fighter’s strengths in the single player mode, World of Light. By equipping them to your favorite characters they will give them buffs and boosts for the next battle.

There are four kinds of Primary Spirits, which are each strong and weak against each other in a rock, paper, scissors format.

Grey Neutral types are neither strong nor weak against any others.

By equipping yourself with the right Spirits you can turn the tide of your next World of Light battle. The idea being that you’ll encounter Spirit-possessed fighters as you explore the world. Their buffs could outmatch you, no matter your skill level. If you do succeed in such a situation, however, you’ll be granted greater rewards.

Spirits also unlock the World of Light map in several ways. There may be a path that requires a very specific Spirit to pass through. With that in mind, you’ll need to know the best ways of getting hold of new Spirits. Good thing you’re here then.

Where can I find Spirits?

There are several ways to find Spirits in the game. They’re going to be thrown at you fairly often as you play the single-player World of Light adventure mode. As you defeated enemies possessed by Spirits, you’ll catch them yourself.

Additionally, you can earn Spirits through the Spirit Board. It sounds like something you’d use during a seance, but actually it’s more of a wanted board with limited edition Spirits available for capture. Defeating these limited-time challenges will give you a chance to free the Spirit and add them to your collection. You only get one shot, but if you fail there will be other opportunities to grab it when it appears again on the Spirit Board.

You’ll also be handed Spirits by completing the various challenges throughout the game, as well as in the in-game shop. Put your credit card away, this is Nintendo we’re talking about. The in-game shop takes in-game currency.

How do I strengthen my Spirits?

Despite being two-dimensional, Spirits can grow and evolve over time. This will happen as you battle with them throughout the game’s various modes. Winning a match will result in higher rank Spirits. Don’t worry, even if you lose they’ll still level a little.

Spirits also get hungry, so feeding them snacks will help them to rank up too. You’ll collect Spirit Points as you play through Super Smash Bros. Ultimate, these are used to buy your Spirits their snacks.

Alternatively, you can place your Spirits in the gym for a bit. This unlocks after defeating the Doc Lewis Spirit in the World of Light and allows you to leave four Spirits to level up without you.

The maximum level for Spirits is 99, but some can be upgraded (think Call of Duty’s prestige mode) and reset to level 1 with better base stats. There’s also the possibility of these upgraded Spirits gaining secondary abilities.

Can Spirits be used in standard Smash matches?

By default, Spirits don’t make a difference in normal Smash matches against your friends or NPCs. However, you’re able to set a custom rule that activates their buffs within the game. This can add a whole new dimension to matches in a party environment.