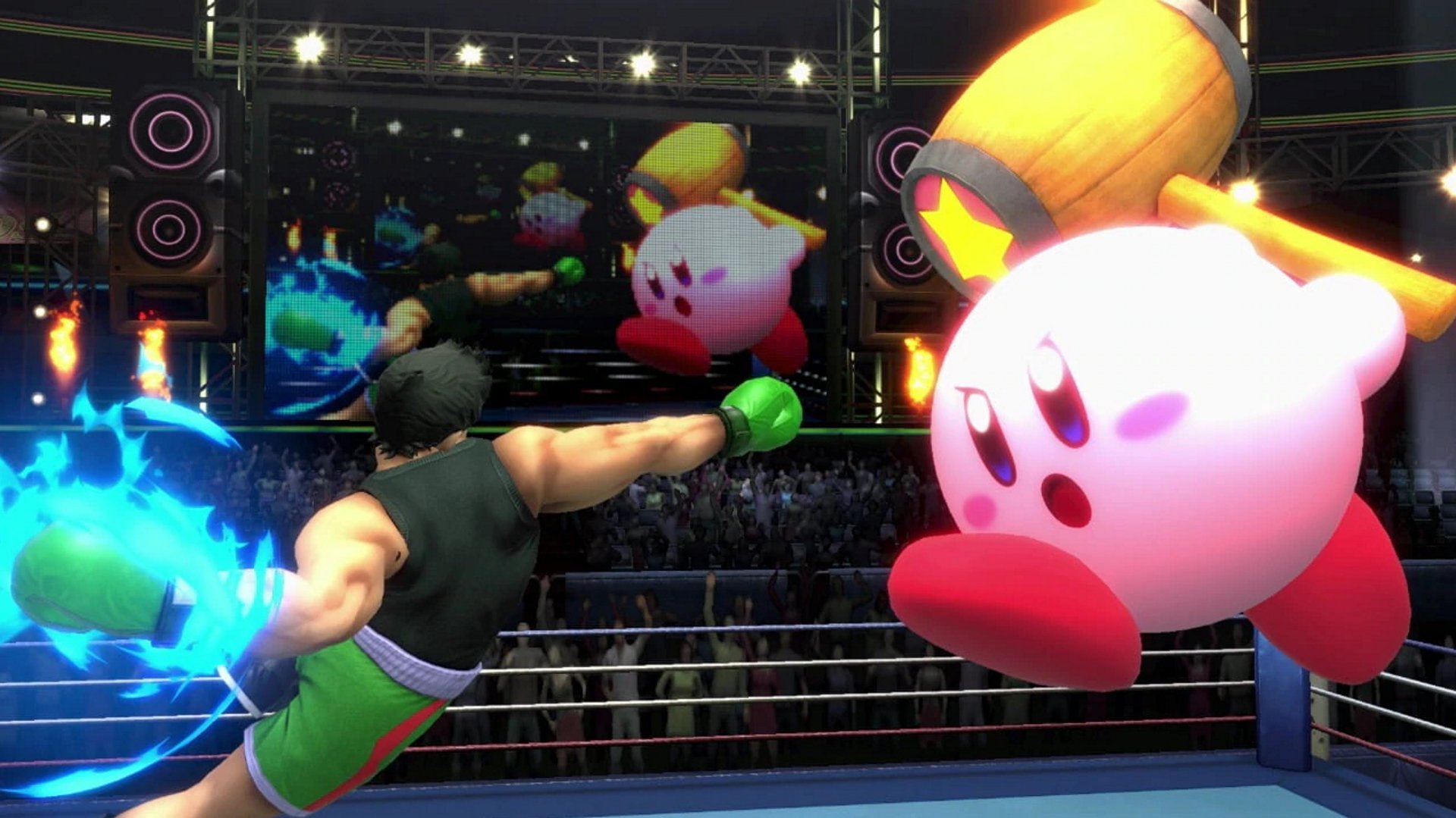 Super Smash Bros. Ultimate features over 70 unique characters, but at the start of the game you’ll only have access to a small selection. This is great for keeping you from feeling overwhelmed, but it does mean you may be a little lost when it comes to unlocking your favorite fighter. Fortunately there are plenty of methods to unlock the full cast of Ultimate no matter how you want to play the game. In this guide we’ll teach you the best ways to unlock all characters in Super Smash Bros. Ultimate.

How to unlock all characters

The good news is that whatever mode you want to play in Ultimate, be it World of Light, Classic Mode or straight up battles, you’ll still be able to unlock characters. That said, there are certainly more efficient ways to go about it. For starters, here are the general methods of unlocking characters:

The 10 minute timer used for VS matches also applies to World of Light too. If you back out of World of Light after playing a few levels you’ll face a challenger with a chance to unlock them.

The fastest method to unlock characters

Many users have reported a method to cheat this timer by closing the game entirely or changing the language, causing the clock to reset. We’ve yet to confirm if this still works or has been patched out in the release version of the game, but if it does then doing this is easily the fastest way to unlock fighters. Simply play one VS match, fight a challenger, then quit and close the game or change the language setting once you beat them. Once the game loads back up, play one more VS game and you’ll face a challenger at the end of it. Repeat for as long as you have the energy!

If that process doesn’t work (we’ll be testing it soon enough), Classic mode is your best bet. Running through on the easy difficulty with each character won’t take long and guarantees the unlock of one character. If you swap between this and unlocking them with the VS match timer you’ll make your way through the full roster in no time.

The easiest method to unlock characters is through Classic and VS Mode. We’ve listed the order you’ll unlock all characters through VS mode below, and as many routes through Classic Mode as we know. Many characters can unlock multiple other characters if you replay their classic mode as each set of characters unlocks in a column (e.g. Mario then Sonic then Bayonetta etc.). So you can either play the new character or replay the first.

Similarly, if you skip out any characters by unlocking later ones through vs or other modes, you'll unlock the earlier ones from that list first, so simply replay if you didn't get the character you wanted. There are probably so there are probabye even more paths than we’ve listed below. It’s also possible to unlock all characters by repeatedly playing through Classic Mode nine times with each starting Character.

Thanks to contributors on the Super Smash Bros. subreddit for filling in the blanks.

Hopefully these methods help you gather the full cast of characters as quickly possible, or at least track down the character you care about most. With over 70, choosing who to play isn’t easy, so why not have a bit of fun and see what our Super Smash Bros. Zodiac suggests?