At The Game Awards 2018, the first esports event for Magic: the Gathering Arena was announced. 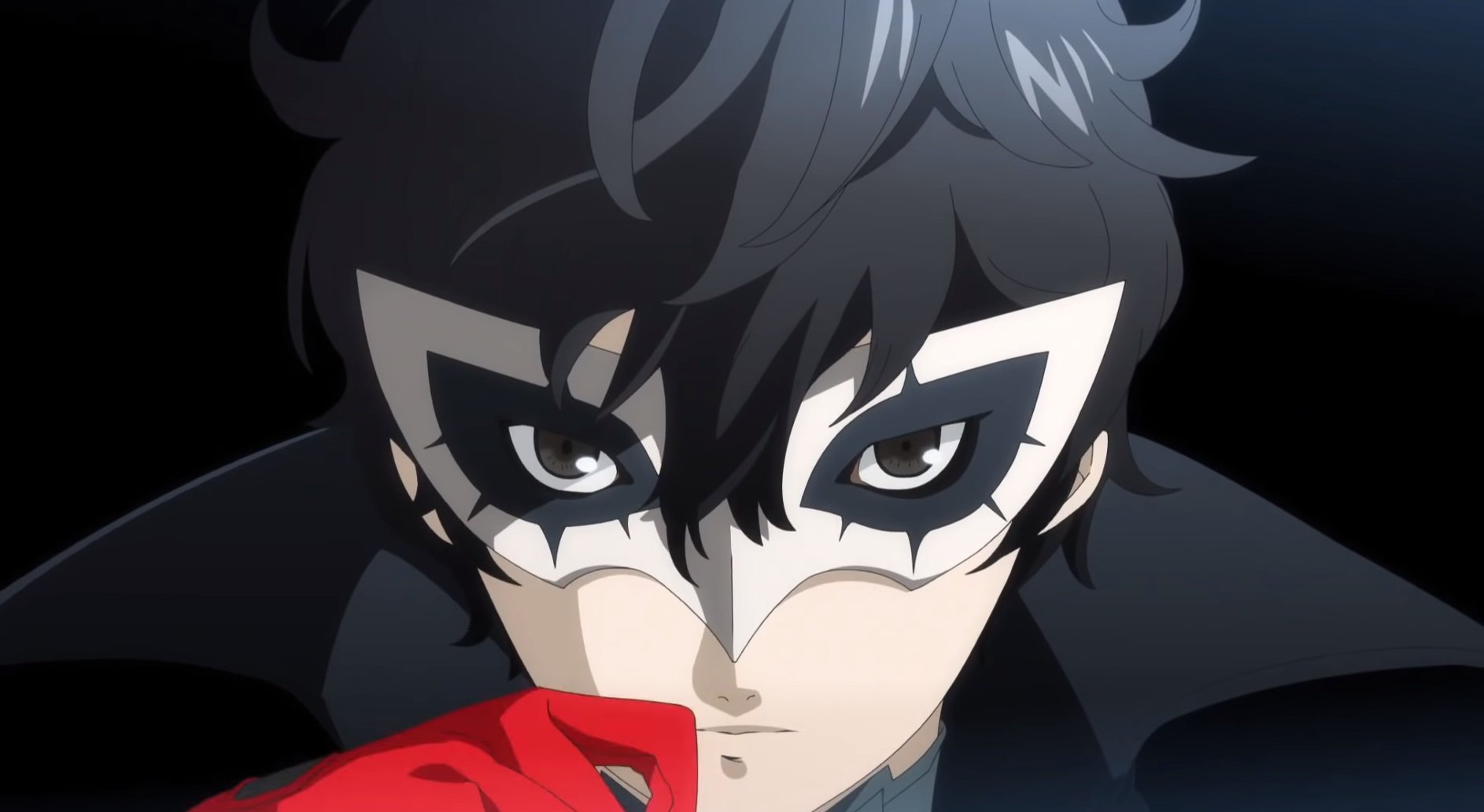 At The Game Awards 2018, it was revealed that Joker will be part of the Super Smash Bros. Ultimate Challenger Pack 1 DLC. In addition to Joker, a whole Persona 5 style stage will be available as well. While there was no confirmed release date for the DLC, fans have been going wild on social media.