A brand new Crash Team Racing is set to release in 2019. 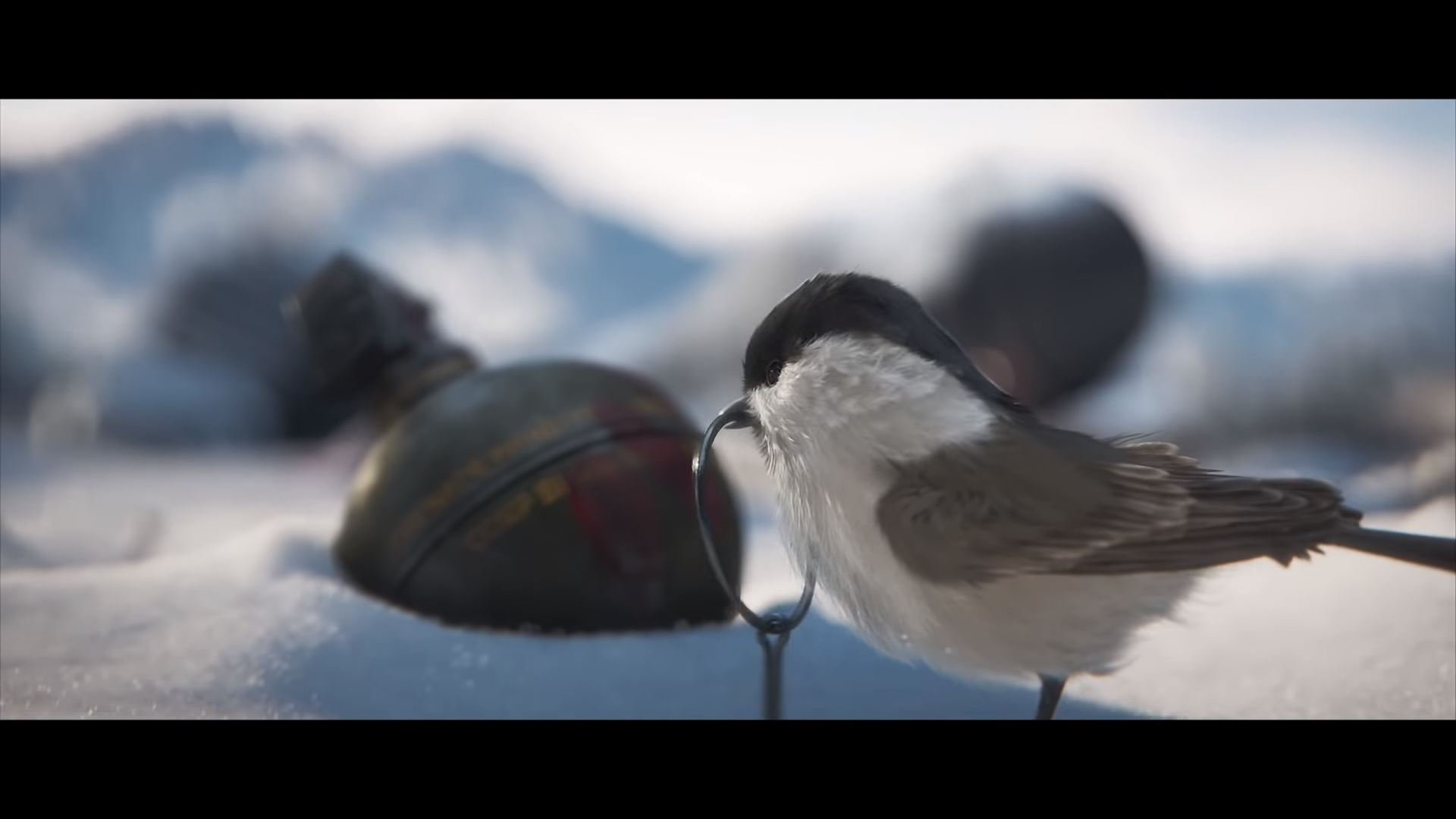 A brief teaser trailer for Dragon Age 4 was unveiled at The Game Awards 2018.

At The Game Awards 2018, the new winter map for PlayerUnknown's Battlegrounds was revealed. In the trailer, you can see a winter landscape full of wreckage and destruction. The trailer certainly caught our attention as a small bird hops around before pulling a pin off a grenade. After the trailer comes to an end, it was announced that is available right now on the PUBG test servers on PC.

The map will offer 6v6 combat and will feature a new tracking mechanic in the form of footsteps in the snow. Additionally, players can look forward to a new G-36C assault rifle and new snowmobile vehicles. After checking out the trailer, what do you think of the new map? Are you planning on checking it out on the PUBG test servers, or are you waiting for the map to launch on console? Let us know down in the comments below!