7 Deadly Sins of World of Tanks

Repent now or be struck down by an SPG. 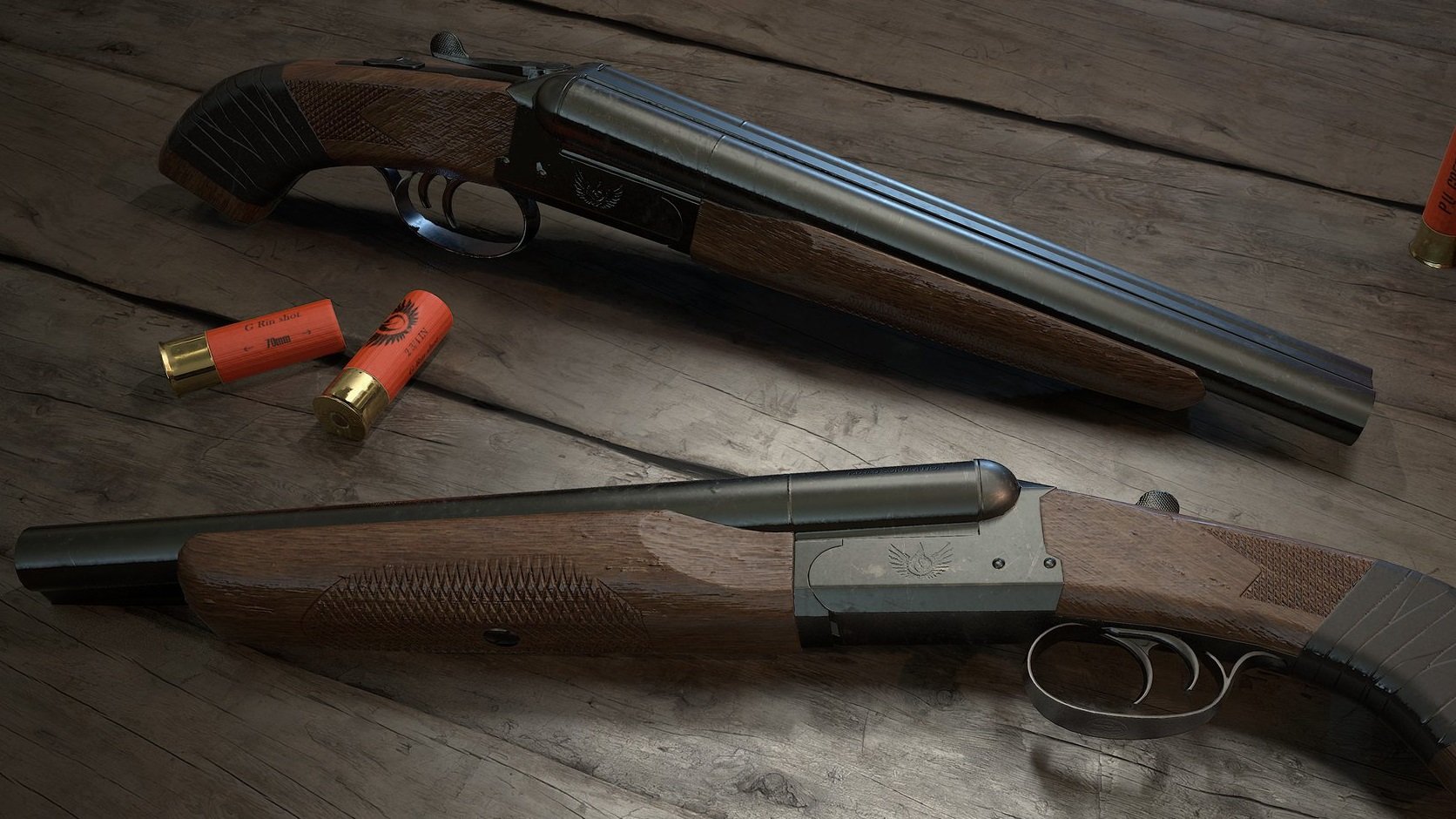 PUBG's desert map set for next round of testing, includes exclusive weapon

PlayerUnknown’s Battlegrounds’ much anticipated Desert map will be included in the next test server session, and it includes a weapon you can only find on that map.

Thanking those who tested out the update which will introduce vaulting as well as many other changes, the PlayerUnknown twitter account confirmed testing of the new map, as well the inclusion of the sawed-off shotgun we previously reported. Keen eyed (and maybe over-eager) lookers have suggested that the shells in the image look suspiciously like incendiary rounds, buit we’ll have to wait and see on that front. PUBG doesn’t currently have any damage-over-time weapons which would make that an unusual inclusion.

Interestingly, the weapon will be an exclusive for that map, meaning you won’t be able to get your hands on it in Erangel — for now at least. Datamining has also revealed a lever-action rifle and rhino revolver, but there’s no word yet if these will make it to the full game.

The test servers are now offline. Thank you for helping us test and for all your feedback.

The desert map will be available in the next round of testing. Here's a new weapon, exclusive to the desert map. We will keep you posted regarding the schedule. pic.twitter.com/KCSiMsy3Ug

You can expect to see more of the new map at the Game Awards 2017, which take place December 7. Until then we’ll keep our eyes out for any news on when the desert test goes live.