Exciting new details emerge for Anthem at The Game Awards 2018. 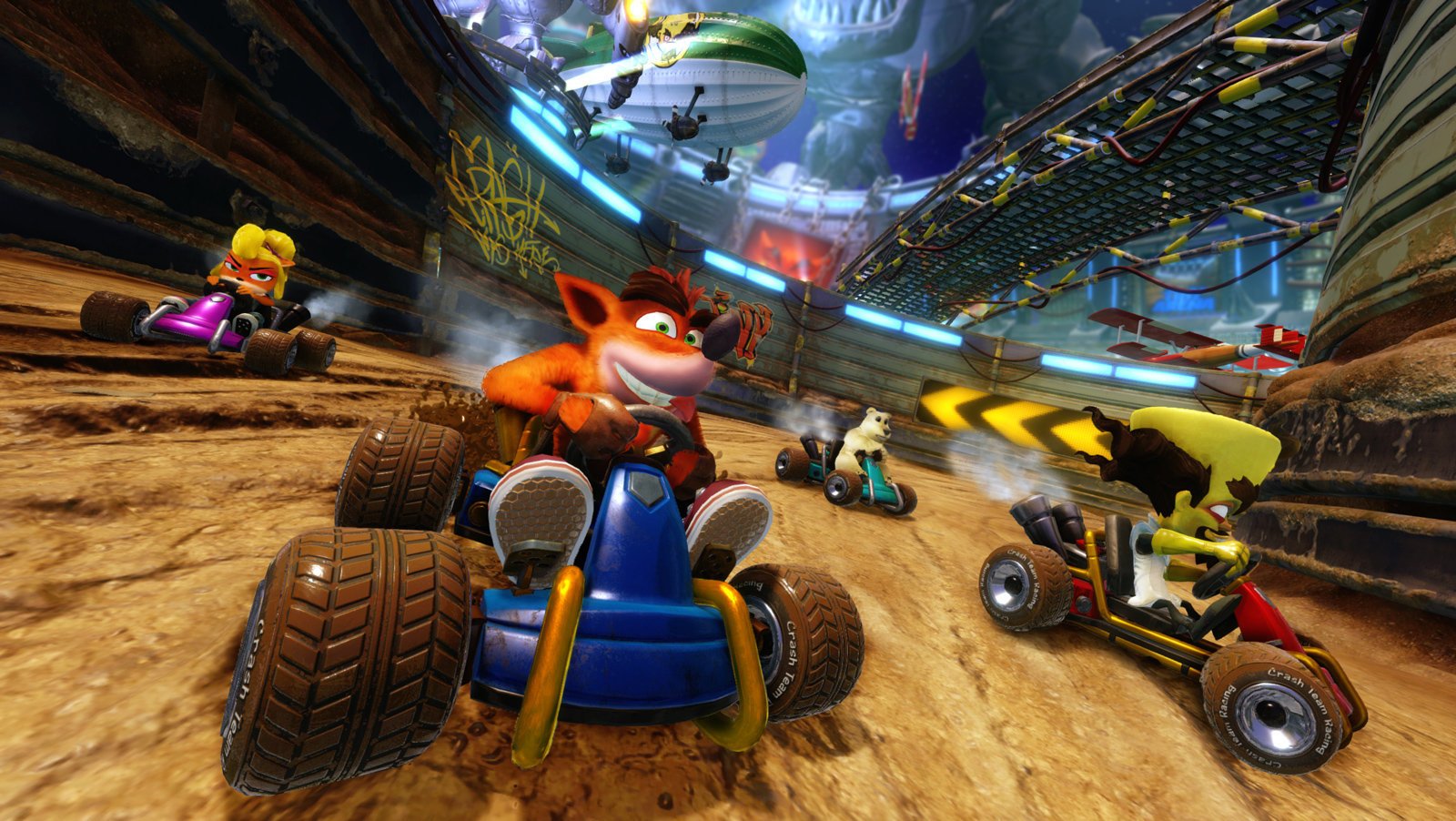 A trailer for the new winter map, Vikendi, unveiled at The Game Awards 2018.

“Crash is back in the driver’s seat! Get ready to go fur-throttle with Crash™ Team Racing Nitro-Fueled. It’s the authentic CTR experience, now fully-remastered and revved up to the max:

With Crash™ Team Racing Nitro-Fueled, the stakes are high and the competition is fierce. It's the CTR you love, now kicked into the highest gear.”

Featuring the original cast of characters including Crash Bandicoot, Dr. Neo Cortex, and Coco, among others, fans of the Crash series have a lot to look forward to next year. The trailer looks bright, colorful, and fun. Crash Team Racing Nitro-Fueled is scheduled to release on June 21, for PlayStation 4, and is currently available for pre-order on the PlayStation Store.

After looking at the trailer, what do you think of Crash Team Racing Nitro-Fueled? Are you planning to pre-order the game, or will you wait until more information is released? Let us know down in the comments below!