The game will release as a Nintendo Switch exclusive in 2019. 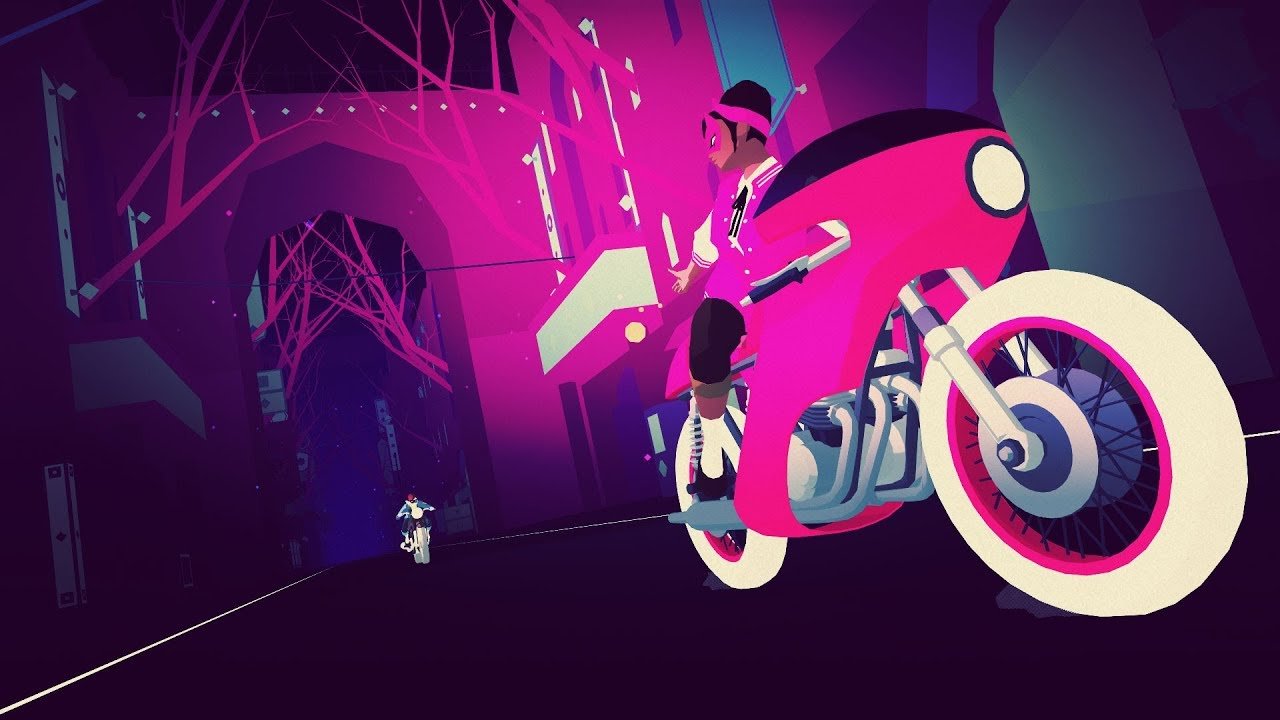 Hades announced at The Game Awards 2018

A new game from Supergiant and Epic Games is now available in Early Access.

At The Game Awards 2018, one of the first trailers to debut was for a title called Sayonara Wild Hearts. The game is in development from Annapurna Interactive and Simogo and is scheduled to release in 2019 for Nintendo Switch. In the trailer, different music groups are teased including the following:

These relate to the game’s unique description of a “pop album video game.” The gameplay seems to offer a blend of racing, fighting, and music elements. Attached to the announcement trailer, interested gamers can find a description that describes the game as follows:

“Sayonara Wild Hearts is a euphoric music video dream about being awesome, riding motorcycles, skateboarding, dance battling, shooting lasers, wielding swords, and breaking hearts at 200mph. As the heart of a young woman breaks, the balance of the universe is disturbed.

A diamond butterfly appears in her dreams and leads her through a highway in the sky, where she finds her other self: the masked biker called The Fool. Traveling through futuristic cities, dark forests, and electric deserts, The Fool sets out to find the harmony of the universe, hidden away in the hearts of her star-crossed allies: Little Death, Dancing Devils, Howling Moons, Stereo Lovers, and Hermit64.”

Overall, the neon aesthetic and varied gameplay seem quite promising, and we’re excited to learn more about Sayonara Wild Hearts in the months ahead. What did you think of the game’s trailer? Are you looking forward to playing on Nintendo Switch? Let us know down in the comments below!