Winners of The Game Awards 2018

Find out which games came out on top during The Game Awards 2018! 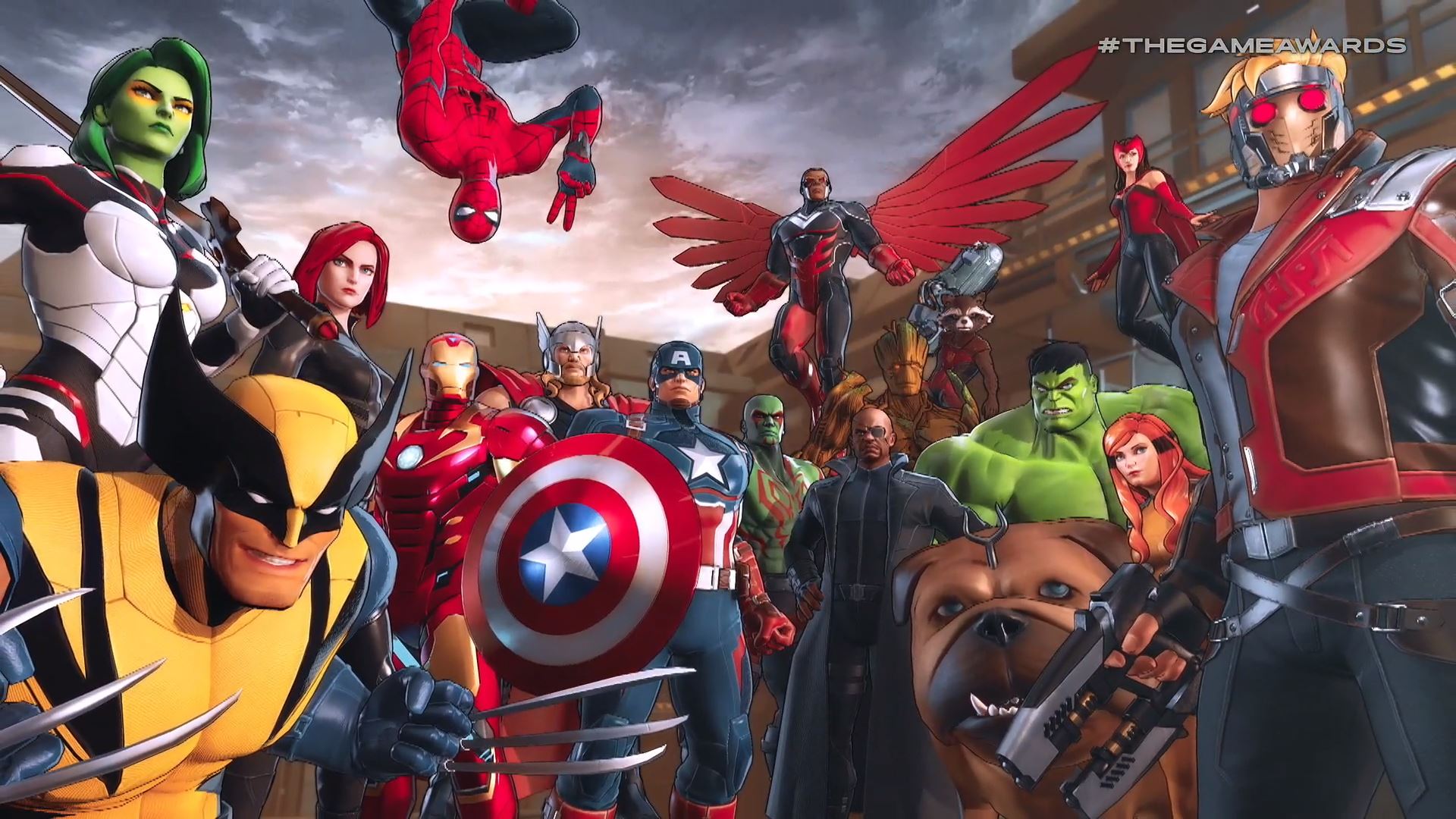 During The Game Awards 2018, a new trailer debuted announcing the upcoming release of Marvel Ultimate Alliance 3. In the trailer, you can see characters from a variety of familiar Marvel properties come together in battle including Spiderman, Thor, and Rocket Raccoon. In the trailer's description, you can get a better idea as to the core gameplay of Marvel Ultimate Alliance 3: The Black Order.

"The MARVEL ULTIMATE ALLIANCE series returns for the first time in 10 years—with a new action RPG—exclusively on the Nintendo Switch system! Assemble your ultimate team of Marvel Super Heroes from a huge cast including the Avengers, the Guardians of the Galaxy, the X-Men, and more! Team up with friends to prevent galactic devastation at the hands of the mad cosmic tyrant Thanos and his ruthless warmasters, The Black Order."