If you submitted a support ticket, you may want to monitor your credit card activity. 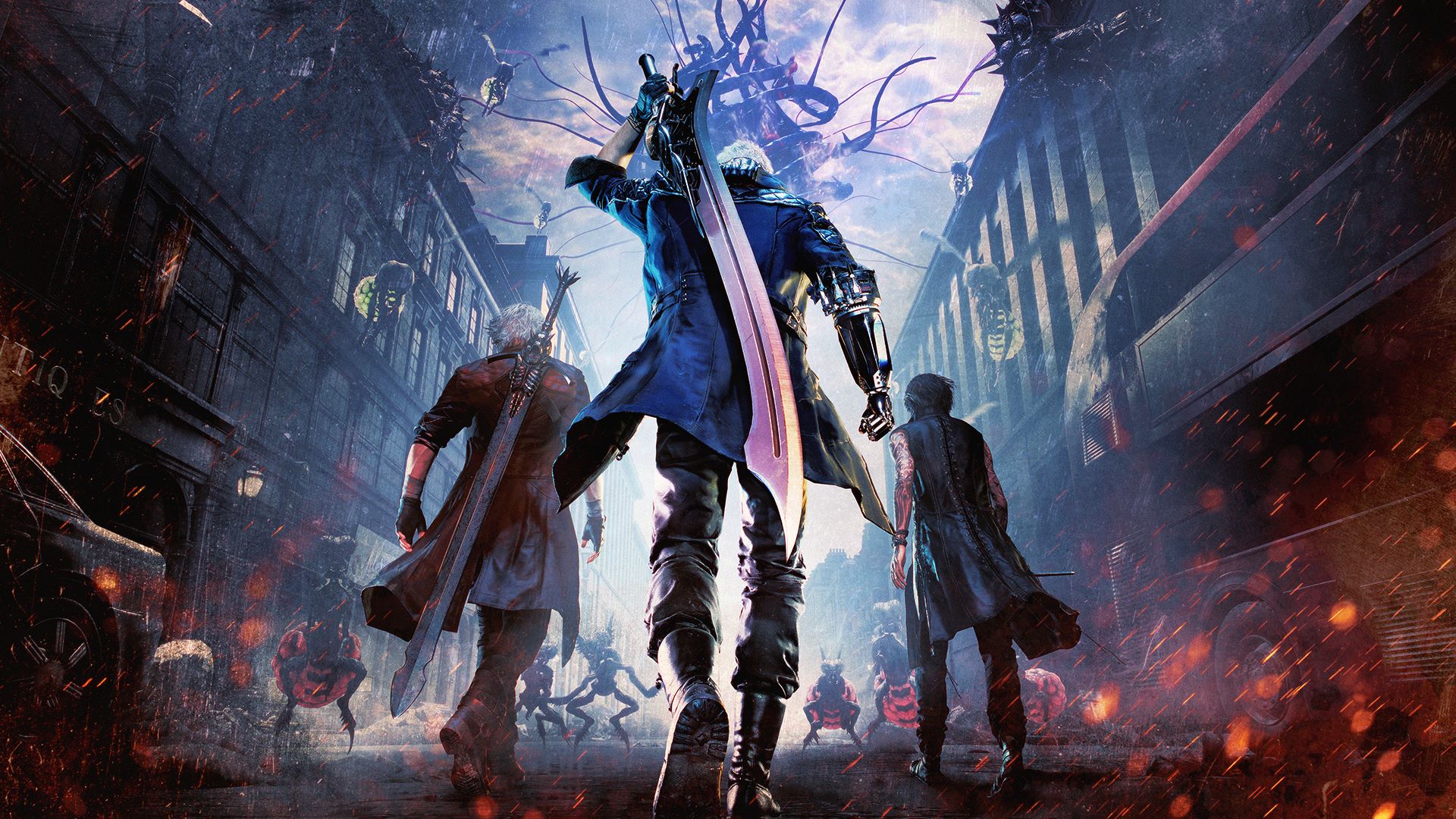 Winners of The Game Awards 2018

Find out which games came out on top during The Game Awards 2018!

Update: Xbox Portugal has removed the trailer and announcement for the Devil May Cry 5 demo from their Facebook page.

On the Facebook page for Xbox Portugal, news that a Devil May Cry 5 demo is scheduled to launch tomorrow, December 7 was leaked. Based on the information provided, the demo will be exclusive to Xbox One, though no further details were shared on how long the demo will last and whether it'll be available later for platforms like PlayStation 4 or Windows PC. 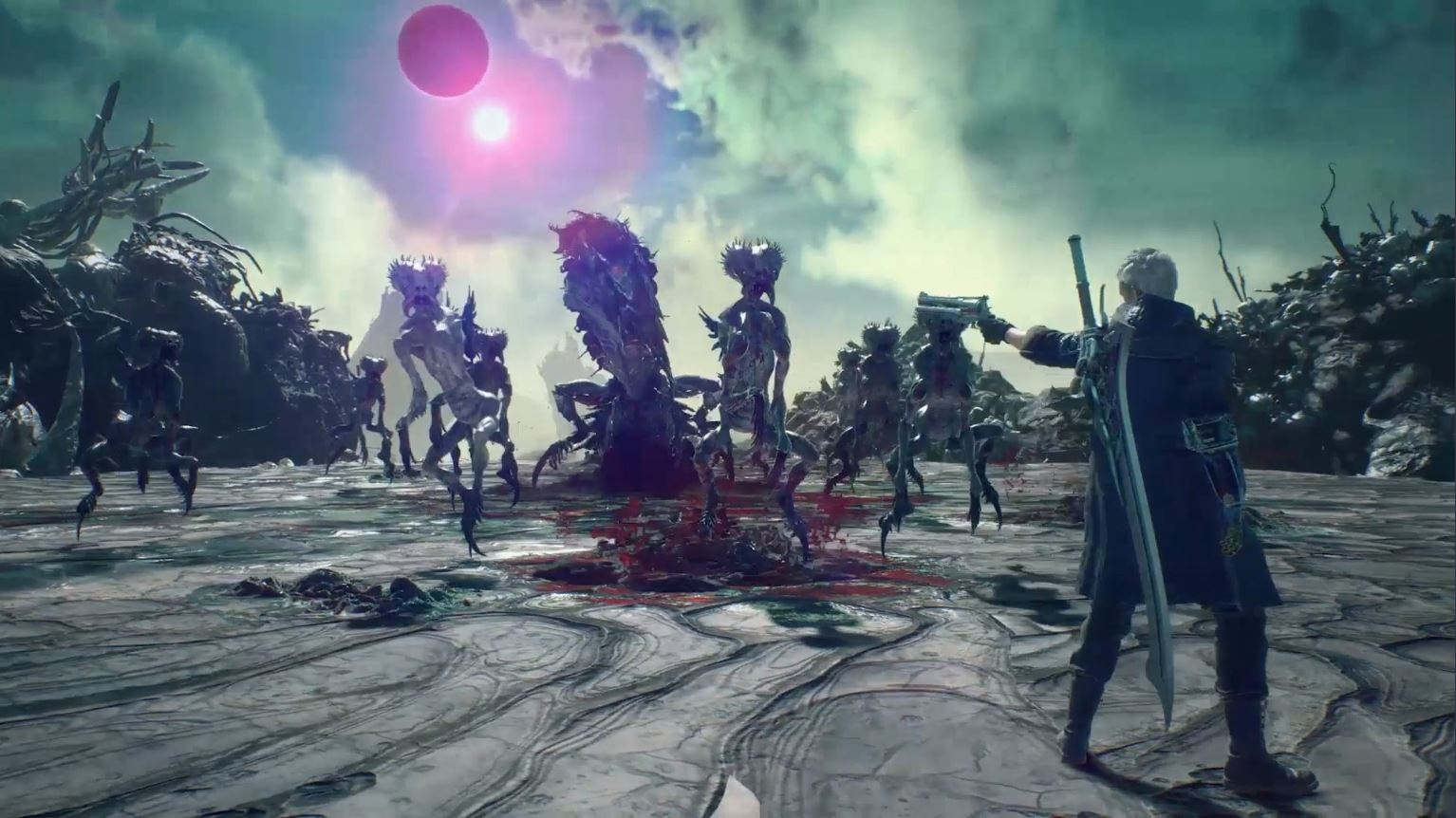 The Devil May Cry 5 demo trailer teased the return of the Bloody Palace.
© Capcom,

Along with the news that Xbox owners are getting a free Devil May Cry 5 demo tomorrow, new gameplay footage was shown. The text attached to the trailer talked about the game’s 4K optimization on Xbox One X, reading: “Devil May Cry 5 will reach the most powerful console in the world already in the spring! You won’t be able to resist the game optimized for Xbox One X at 4K and HDR! The demo is available tomorrow!"

Also, the Bloody Palace returns and will be available as a free update in April 2019 pic.twitter.com/FERSaHgMHS

Overall the trailer looked amazing and got us excited for the game's release early next year. Later today, there will reportedly be even more Devil May Cry 5 news at The Game Awards which kicks off at 5:30 p.m. (PST) and 8:30 p.m. (EST). We're guessing the trailer pulled from the Xbox Portugal page will be put back up after The Game Awards concludes.

When the hype is heavy but you're ready.
Join us on Mixer for a special announcement during #TheGameAwards, 12/6 at 8:30 pm ET: https://t.co/MY2ToTUP1c pic.twitter.com/P6CKzf7VC2

Right now, Devil May Cry 5 is scheduled to release on March 8, for Xbox One, PlayStation 4, and Windows PC. As we wait for The Game Awards to begin, what do you think of the news that Xbox One owners will be able to check out an exclusive demo starting tomorrow? Are you planning on trying the game out on your Xbox? Let us know down in the comments below what you think of the Devil May Cry 5 demo news!