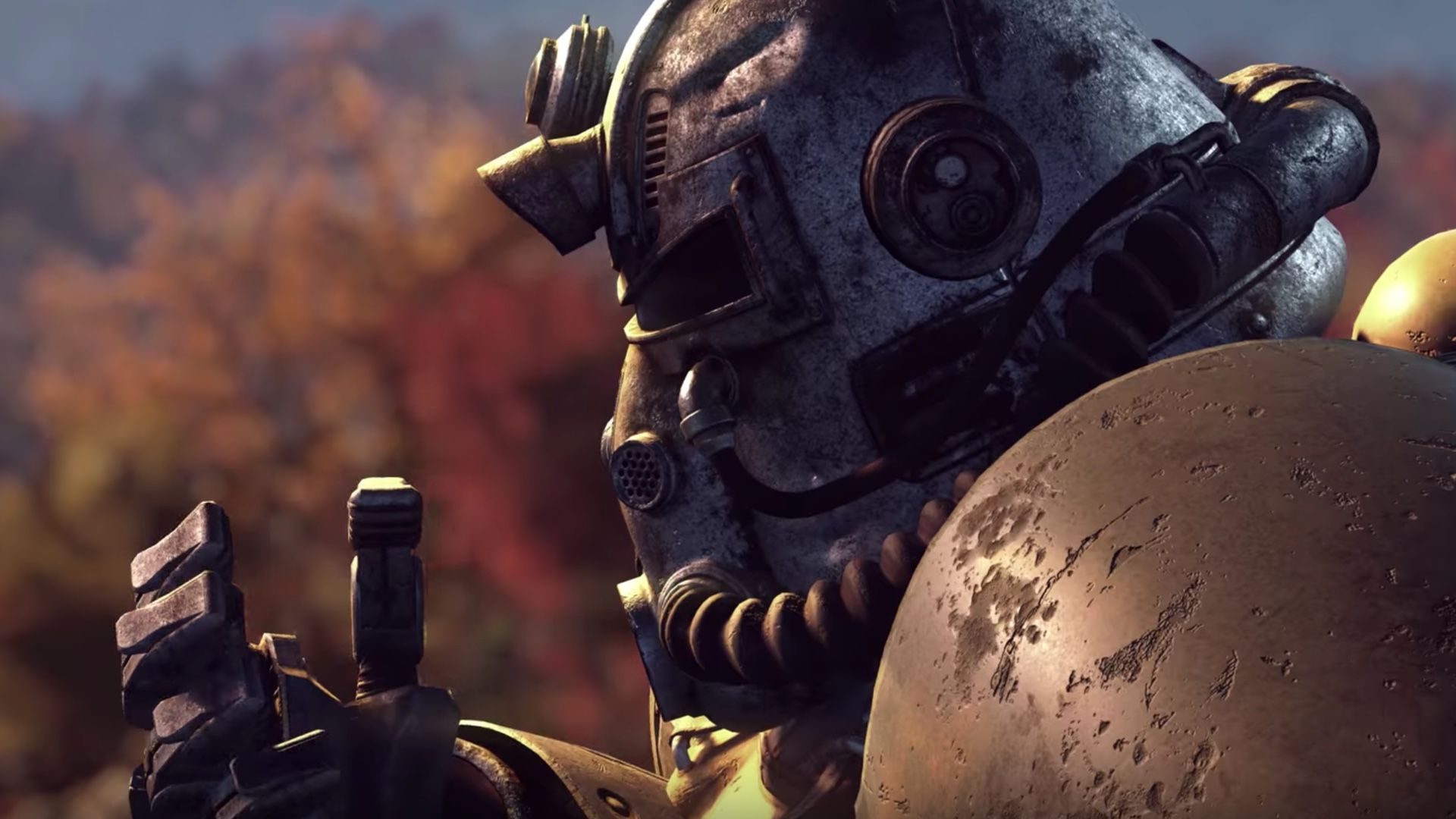 Xbox owners can try out an exclusive new demo for Devil May Cry 5 starting tomorrow, December 7.

We’ve recently covered a seemingly endless stream of Bethesda news here at and can attest to the fact that 2018 has not been Bethesda’s best year. Starting with Fallout 76, the game had an extremely difficult launch, with players experiencing a myriad of bugs and glitches.

Gamers who purchased physical copies of the game – particularly PC users – also expressed anger at launch over receiving a cardboard disc with a download code, rather than an actual disc. Due to Bethesda’s denial of refunds, a Washington D.C. law firm is now looking at issuing a potential class-action lawsuit.

Meanwhile, those who purchased the $200 Power Armor Edition of Fallout 76 were dismayed to find the advertised canvas bag had been swapped with a cheap, nylon version. Interestingly enough, it was the bag controversy that really broke Bethesda. Originally, Bethesda Support claimed the bags were “too expensive to make” before stating that the company “doesn’t plan to do anything about it.”

We are finalizing manufacturing plans for replacement canvas bags for the Fallout 76: Power Armor Edition. If you purchased the CE, please visit https://t.co/S5ClEZuQrx and submit a ticket by Jan. 31, 2019. We’ll arrange to send you a replacement as soon as the bags are ready.

This understandably upset Power Armor Edition buyers, leading Bethesda to apologize for their tone-deaf response. Attached to this apology was an offer of 500 Atoms ($4.99 worth of in-game currency) to verified Power Armor Edition buyers. Due, in part, to the fact that 500 Atoms can’t buy you much in Fallout 76, the canvas bag controversy boiled over when it was revealed that Bethesda made canvas bags and gifted them to select influencers.

Backed into a corner, Bethesda is now making good on their canvas bag promise by replacing the bags. If you purchased the Power Armor Edition, Bethesda posted instructions on Twitter noting that you’ll need to submit a support ticket before January 31, 2019. Except, you may want to be careful with the type of information you provide as it’s been revealed by outlets including Polygon that support ticket information was accidentally leaked.

@BethesdaSupport I am receiving other people's support tickets on my @bethesda account. I have numerous people receipts for power armor set that includes their email & home address and the type of card used. This is not good, right? #Fallout76 pic.twitter.com/KUpGCNfIF0

Other customers found they had access to personal data, including credit card while trying to submit their own support tickets to Bethesda. To their credit, Bethesda acted fast to remedy the issue by disabling the site and fixing the glitch. However, it’s advisable to monitor credit card activity and update your passwords if you submitted a support ticket before yesterday’s fix.

While most people were chivalrous by warning others of the leak and notifying Bethesda, there’s no telling how many people may have potentially had access to your personal information. Were you affected by the leak, or have you been waiting to submit your support ticket? Let us know what you think of the situation down in the comments below.

For more on Fallout 76, be sure to check out our previous features including how Bethesda is now replacing canvas bags for Power Armor Edition buyers, the cardboard discs that shipped with physical PC copies of Fallout 76, and the investigation over Bethesda’s handling of Fallout 76 refunds.