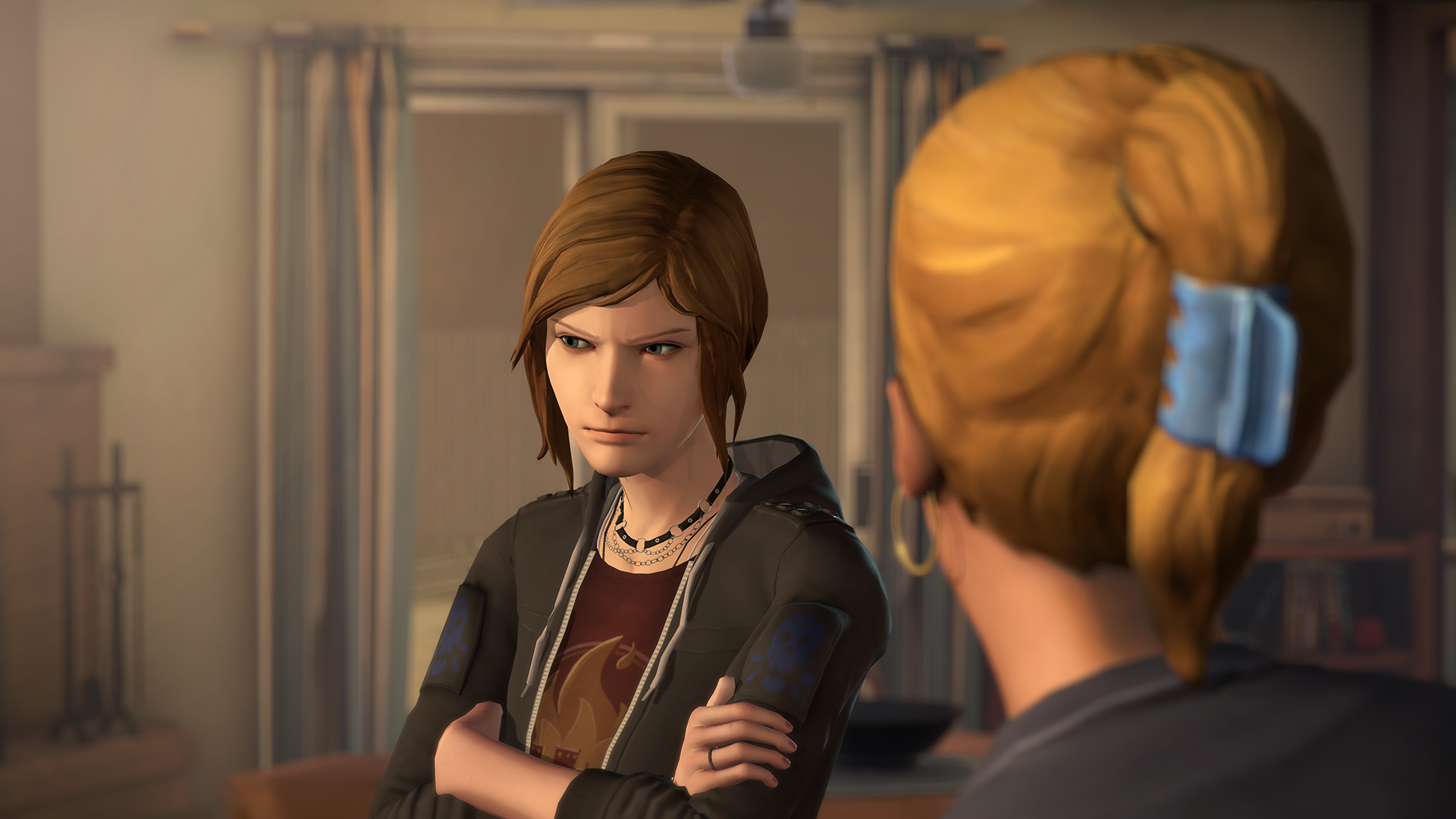 7 Deadly Sins of World of Tanks

Repent now or be struck down by an SPG.

Life is Strange’s original voice actors have returned for the Before the Storm prequel’s bonus episode.

Ashley Burch and Hannah Telle provided voices for Chloe and Max, respectively, in the original Life is Strange series. Burch was unable to take part in Before the Storm due to the video game voice actors labor dispute which ended in September.

Before the Storm (the final chapter of which releases this month) saw Rhianna DeVrie fill the role of Chloe admirably, outshining complaints over the change. Burch remained a writer for the series during the strike period, but has now reprised her role for this additional episode. DeVrie will remain as Chloe’s mo-cap actor, however.

“The team here were thrilled to hear the news that both Hannah Telle and Ashly Burch were able to come back together again to voice Max and Chloe,” Deck Nine Game’s Jeff Litchford said. “We were really happy with Rhianna DeVrie's performance as Chloe in Before the Storm and the fan reaction to her has been great, she'll continue to work closely with us as part of a really close team we have created.”