How to upgrade your Zenith and Lynx outfits in Fortnite Season 7. 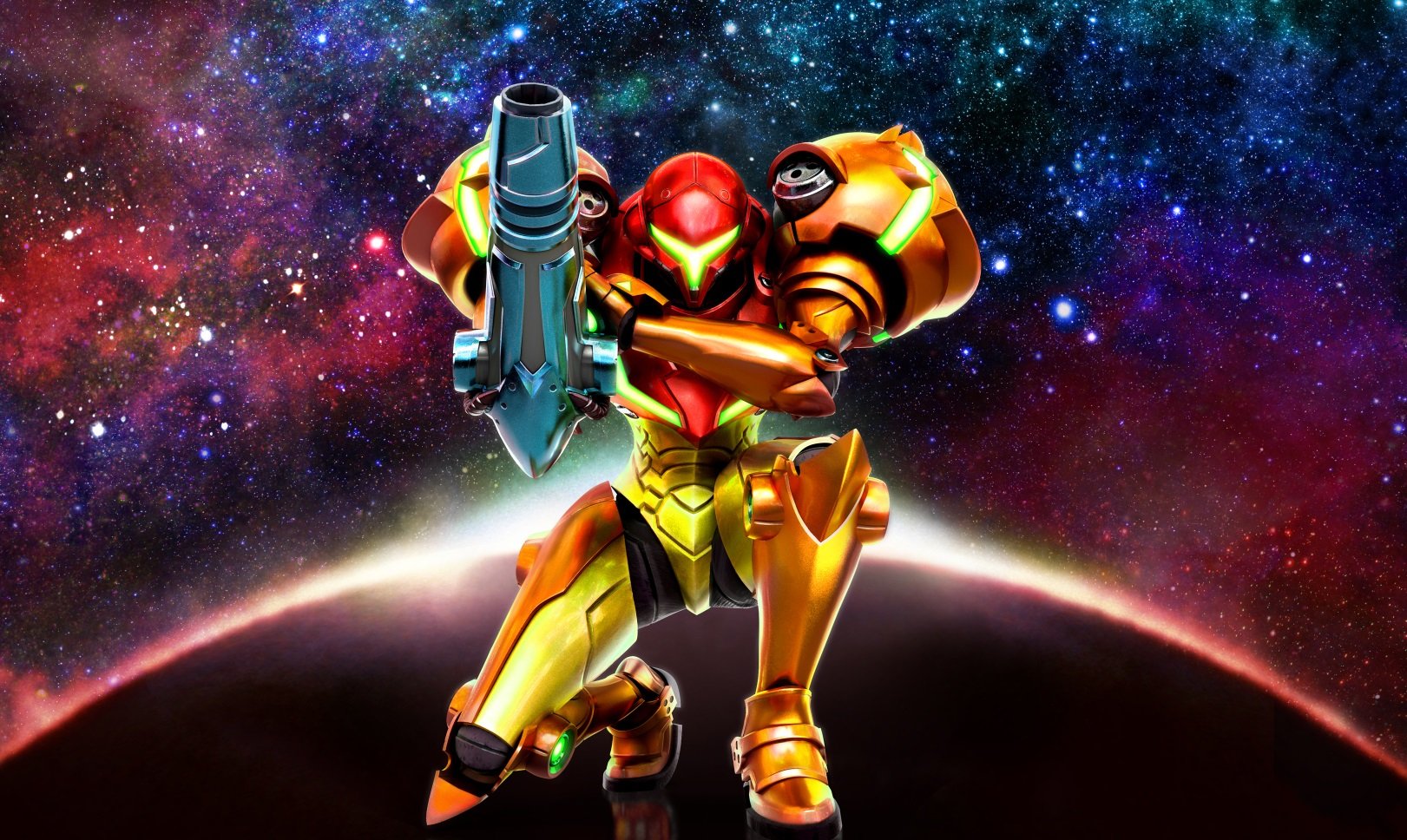 Payouts for activities will improve, while prices for certain items will drop in order to reduce grind in Red Dead Online.

At The Game Awards last year, Nintendo shared plans to port Bayonetta 1 and 2 to Nintendo Switch before announcing Bayonetta 3. Unfortunately, The Game Awards wrapped up and no Metroid news was shared. Although, it's still possible the reveal could happen at a Nintendo Direct in early 2019.

Will a Metroid Prime Trilogy and Metroid Prime 4 reveal happen in 2019? We’re keeping our fingers crossed! Based on the leaks, what do you think of the rumors surrounding Metroid Prime? Do you think they have some truth to them, or will we have to wait until E3 2019 to hear more about Metroid Prime 4? Let us know down in the comments below!