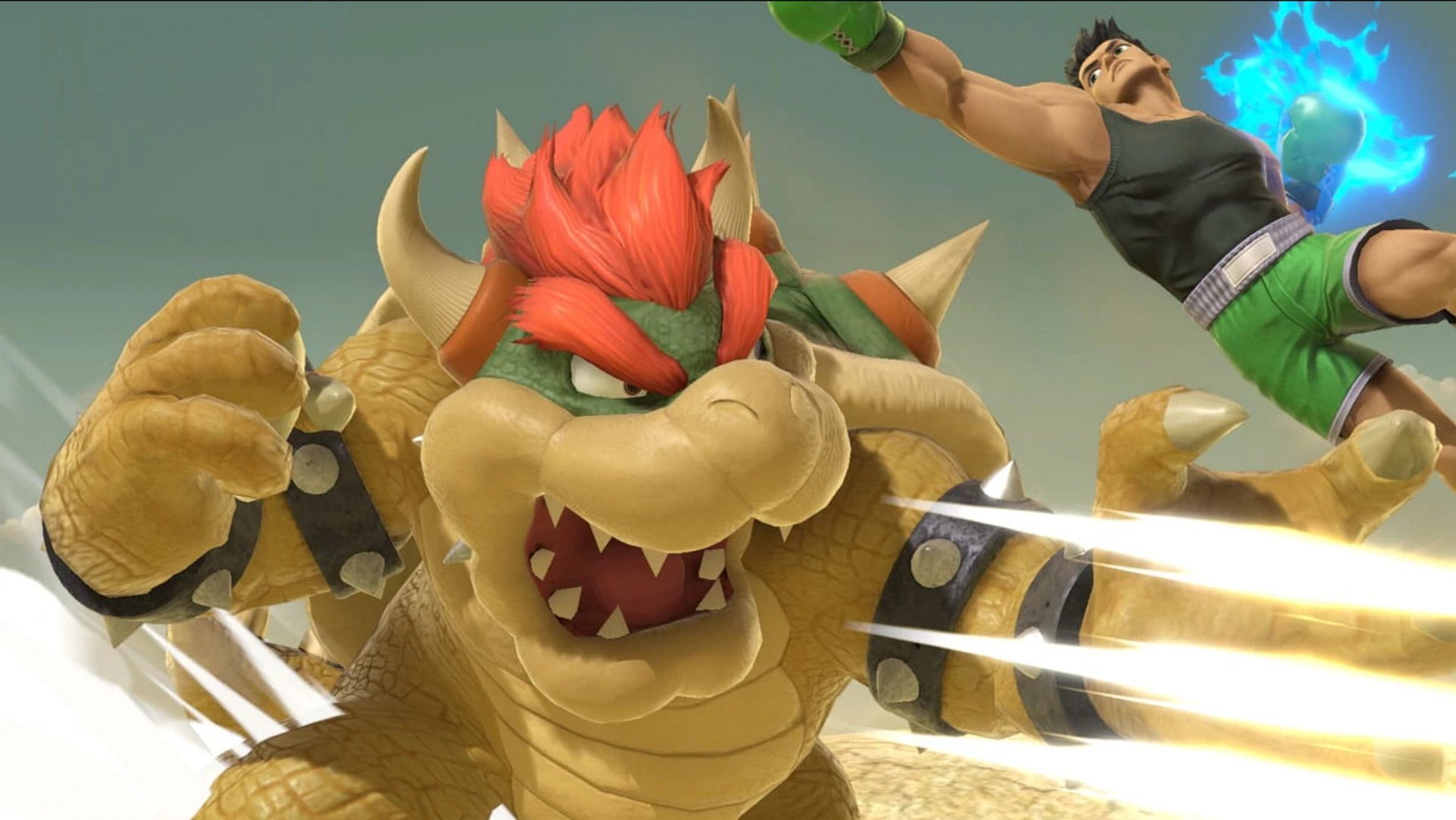 Super Smash Bros. Ultimate releases tomorrow and the esports crowd is already going wild with speculation over which characters and players will come out on top. Naturally it’ll take some time to discover who’s really top dog, but it’s never too early for a spot of competition, right?

There are already several launch celebration tournaments set to take place this weekend and let players put their skills to the test. If you haven’t managed to grab yourself a copy of Ultimate yet or you just want to see what pro players can get up with just a day’s worth of training, these are the tournaments we’ve found for you to watch.

To kick off Ultimate’s launch with a bang, OUTFOXX’D will be running a multi-game event including Smash 64, Melee, Smash WiiU and Ultimate (take a moment to pour one out for the much maligned Brawl). The tournament proper starts on Saturday, with Ultimate pools matches from 2pm ET, but Friday will play host to a range of silly extra events as players race to unlock the full cast of Ultimate. Top 8 for Ultimate takes place on Sunday at 1pm ET, with all Ultimate matches streamed by PushBlock Gaming.

UGS will be streaming their Illinois-based Ultimate party from 6pm ET Friday through to 10am Saturday. As well as a double elimination tournament they’ll be showing off character analysis on their secondary stream.

Experienced Smash hosts/streamers CLASH Tournaments will be starting their Ultimate coverage with a  tournament in which all venue fees are going towards the Gifts for Gamers charity gaming convention taking place in Oaks PA on Sunday. Singles, doubles and squad strike events will be included.

There are plenty more Smash Ultimate tournaments both online and off planned for the weekend and coming weeks, so if you’re interested to see or attend more, check out the full list on Smash.gg.

Are you planning to try your hand at competitive Super Smash Bros. Ultimate? Let us know who you plan to play or which top players you can’t wait to see in action in the comments below! If Ultimate is going to be your first ever Smash game, take a look at our guide for the best beginner characters in Ultimate.