The trailer has sparked discussion over whether it pertains to a new Far Cry game, or DLC for Far Cry 5. 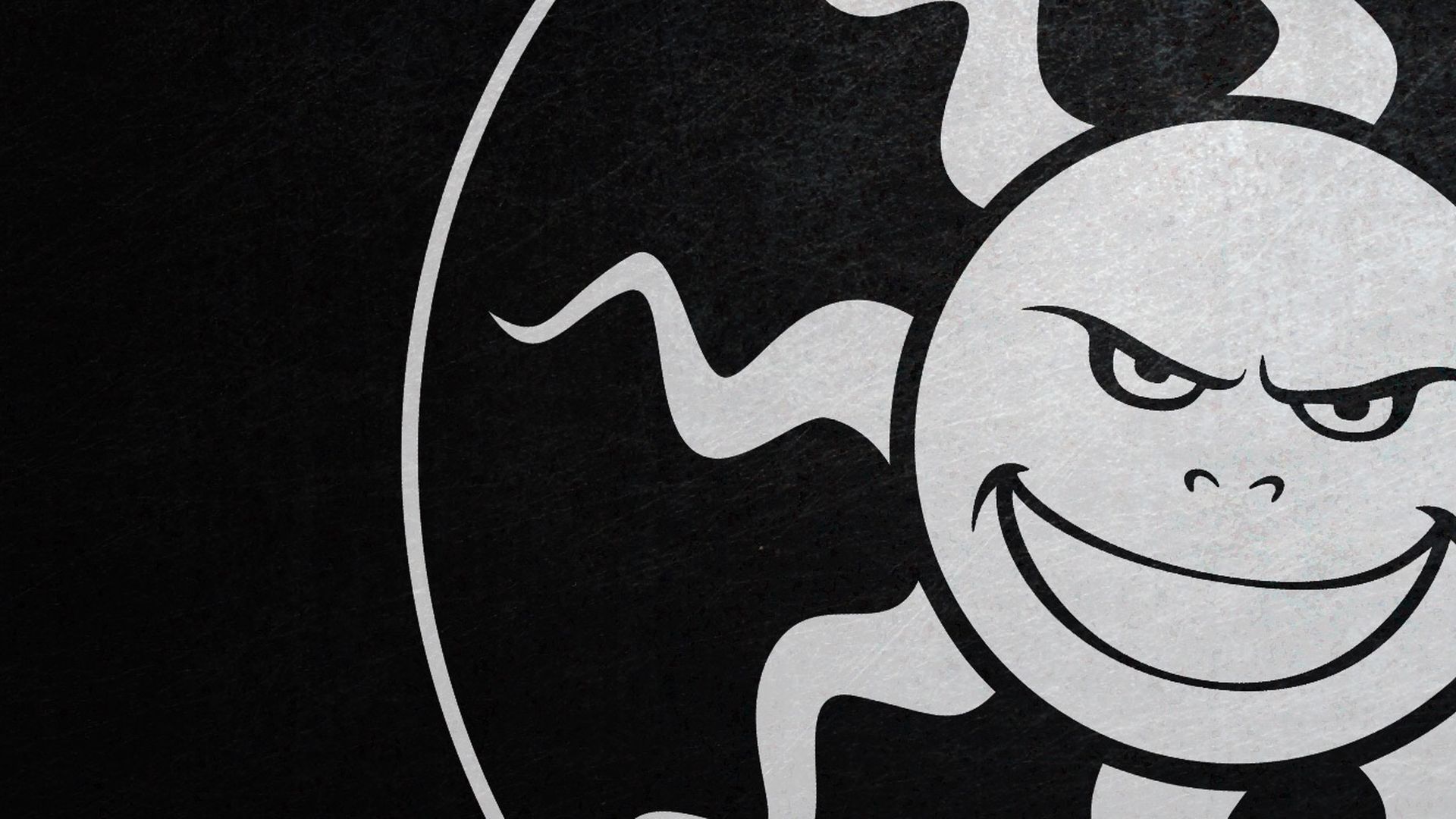 Learn how to construct a basic home base in ARK: Survival Evolved on Nintendo Switch.

Starbreeze Studios, known for games like Overkill’s The Walking Dead and Dead by Daylight, raided this morning by the Swedish Crime Authority. During the raid, several documents were seized and one individual was arrested in relation to suspicions over insider trading. Addressing the situation, Starbreeze told GamesIndustry.biz the following:

Starbreeze CEO, Bo Andersson Klint, resigned from the company earlier this week. Mikael Nermark has since stepped in to replace Klint as acting CEO. Due to various factors, including poor sales figures from Overkill’s The Walking Dead, Starbreeze has applied for reconstruction with the Stockholm District Court.

According to reports from Starbreeze, the company was down $11.3 million in loss last quarter. Because of this, they’ve taken steps to cut costs moving forward. Noting the company’s future plans, Starbreeze Chairman Michael Hjorth shared a positive outlook with GamesIndustry.biz.

“We have a base to work with in regards to the number of games sold. We have a pulse of concurrent players, which is essential to future performance within the framework of our Games-as-a-Service concept. The team is working at full capacity to deliver improvements to the game and new content, and Season 2 [Overkill’s The Walking Dead] will be starting soon.”

Even though Starbreeze has put forward a calm face in the wake of the raid, many have expressed concerns over the company’s financial situation. Will this impact the development of Overkill’s The Walking Dead moving forward? What’s more, if the financial situation continues to deteriorate, could we be looking at the possible closure of Starbreeze Studios?

We’ll continue to update as more information is released. Until then, what are your thoughts on the raid of Starbreeze and the company’s financial predicament? Let us know down in the comments below.