Find out which Super Smash Bros. Ultimate characters you should play based on your zodiac sign. 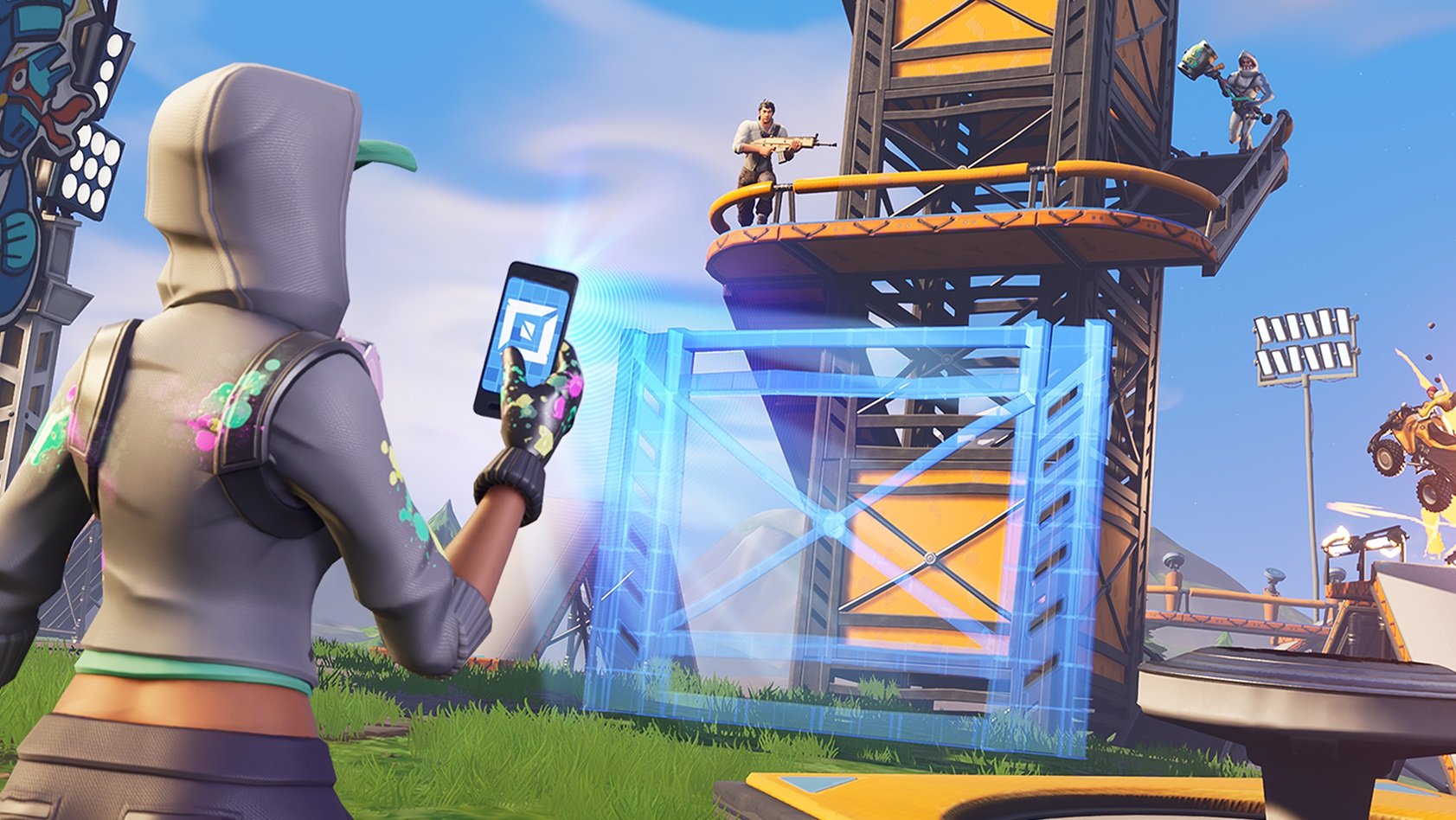 The trailer has sparked discussion over whether it pertains to a new Far Cry game, or DLC for Far Cry 5.

A new Creative Mode is coming to Fortnite according to an exciting announcement from Epic Games. According to the developer, Fortnite Creative is similar to the game’s Playground Mode, but on a much larger scale. “Design games, race around the island, battle your friends in new and build your dream Fortnite. It’s all happening on your own private island where everything you make is saved.”

Fortnite Creative is scheduled to release tomorrow for Battle Pass owners, and December 13 for everyone else. Having explored Playground Mode ourselves, we’re curious to see how flexible and intuitive using Fortnite Creative will be. Seeing as how many Fortnite players are no strangers to building structures on the fly, we expect to see massive constructions posted to social media sites over the next few weeks.

While Fortnite Creative obviously appeals to master builders, it feels as though it offers a little something for everyone as there’s less emphasis on combat. As such, if you’re looking to take a breather or experiment with the game, you can hop into Fortnite Creative and go crazy. Similar to the ups and downs of Playground Mode, Fortnite Creative will be subject to tweaks and improvements.

“Fortnite Creative is new and exciting, but not final. We’ll be adding many new features and improvements over the next few updates. Like Battle Royale and Save the World, we’re committed to making this bigger and better over time.” Additional information on Fortnite Creative will likely be revealed tomorrow at The Game Awards, with Epic Games teased the release of Season 7 a few days prior.

Furthermore, Epic Games has ambitious plans for 2019 and beyond based on their upcoming digital storefront where developers can keep 88% of sales. What do you think of Fortnite Creative replacing Playground Mode in Fortnite? Are you looking forward to building your dream Fortnite, or will you use Fortnite Creative to relax after heated Battle Royale matches? Let us know down in the comments below!