Where to watch pro players go head to head in Super Smash Bros. Ultimate during launch tournaments this weekend! 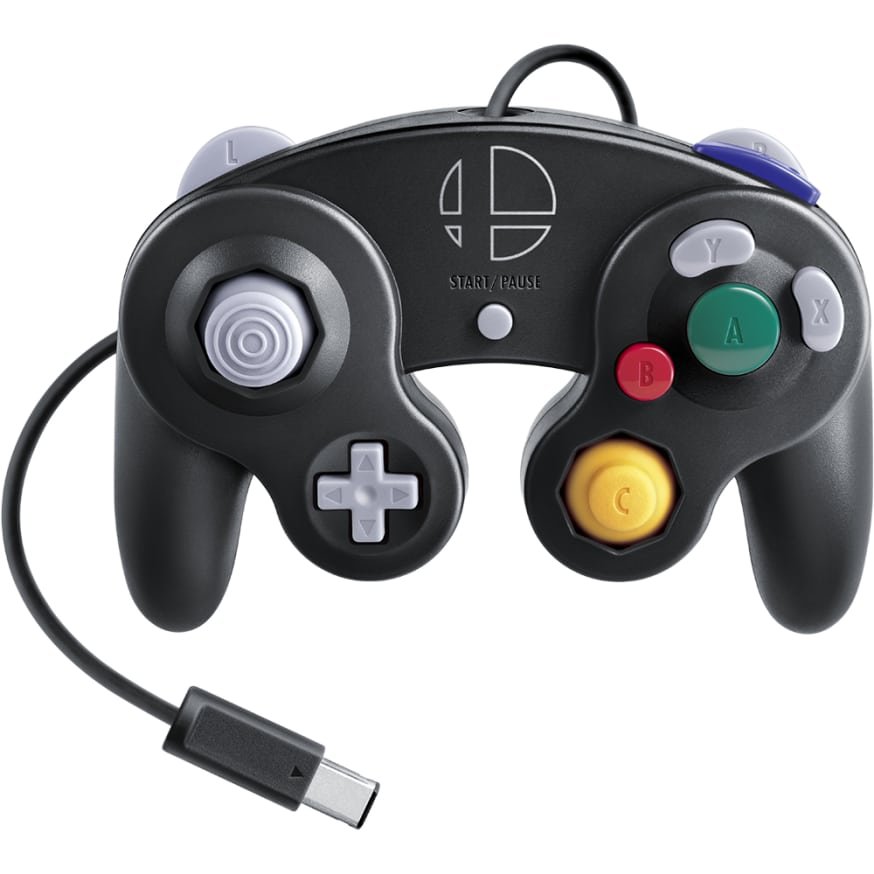 How to connect your GameCube controller to Super Smash Bros. Ultimate

How to upgrade your Zenith and Lynx outfits in Fortnite Season 7.

The wait for Super Smash Bros. Ultimate is almost over. We’ll have a full range of guides going live over the next few days and weeks as we find out everything we can about the largest ever entry to the Smash Bros. franchise. One thing we do know already is that the game fully supports GameCube controllers, which was cemented during the reign of Super Smash Bros. Melee as the input method of choice for everyone from the pros to living room players.

Do old GameCube adapters work with the Switch?

With Nintendo releasing new, specially branded GameCube adapters alongside Smash Bros. Ultimate, there was a concern that old adapters might not work. That means anyone who picked one up for use with their Wii U and Smash Bros. 4 might need to fork out more money just to keep playing with their favourite input device.

Thankfully, that’s not the case. Wii U GameCube adapters have been confirmed to work with Super Smash Bros. Ultimate. Phew.

In fact, Nintendo’s been planning this for a while. A firmware update to the Switch which was released in October last year added GameCube controller compatibility with Wii U adapters across the board.

How do I attach the GameCube controller adapter to the Nintendo Switch?

Don’t shoot the messenger, but there is one big limitation to using the GameCube adapter with your Switch; it will only work when the console is docked to the TV. Which makes sense when you really think about it. The GameCube controller will help you to beat all your friends in comfort, which means they’ll need to see the screen too.

There are two USB slots on the side of the Switch dock which, surprise surprise, seem to have been placed there explicitly for the arrival of Smash Bros. Ultimate. The GameCube adapter needs both of them in order to work. Hook up the adapter to these USB slots and you’re practically there. You just have to plug a GameCube or two to the adapter and you’re ready to take the fight straight to Final Destination.

Personally, we're a fan of high item spawn rates, pokéballs only. But your mileage may vary...

Trying out Super Smash Bros. for the first time with Ultimate? Check out our list of best beginner characters, or learn about the game's solo mode with our guides for Spirits and World of Light.