How to unlock Fast Travel in Just Cause 4

How to unlock and use the Fast Travel feature in Just Cause 4. 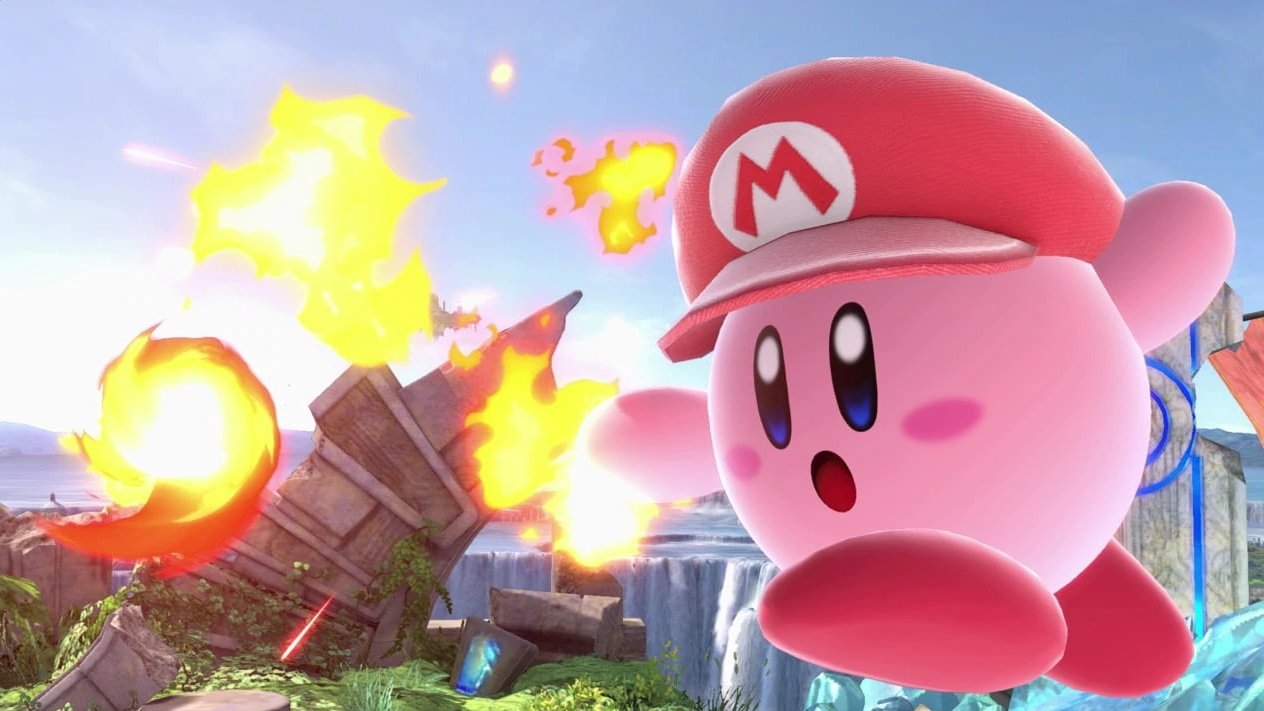 Find out which Super Smash Bros. Ultimate characters you should play based on your zodiac sign.

Super Smash Bros. Ultimate is just around the corner, and countless Smash fanatics (ourselves included) will be desperately trying to convince their friends to drop by for a game or two. If you didn’t grow up on Nintendo’s chaotic fighter, Ultimate’s 70+ character roster can be quite intimidating to look at.

Smash may be simple to control, but unlike most fighters it’s extremely easy to accidentally kill yourself. Whether it’s by running off the stage or activating any number of bizarre, character-specific moves, no one enjoys falling to their death over and over. To help you get your footing in the arena of Smash, here are the characters we think newcomers should give a try first in Ultimate.

If you’ve picked up the game for yourself, it’s worth noting that the World of Light story mode offers a gentle introduction into the world of Smash, starting you with just one character and slowly unlocking more as you win progressively tougher fights. If you have the chance, this is a great place to begin.

There’s a reason Kirby was chosen as the starting protagonist of World of Light (and it’s not just because he’s awesome). The small pink marshmallow is one of the most forgiving characters in Smash thanks to his five mid-air jumps. While most characters can only jump once while in the air, kirby get four extra hops to help you recover when knocked over the edge, and has a pretty decent recovery move (up + B) to boot.

His basic moveset is a fairly simple mix of kicks, and everyone enjoys turning into a rock or thwomp (down + B) to drop onto their friends’ heads. As an added treat, you can suck up opponents by pressing B to steal their special attack and try it for yourself! If you enjoy Kirby, you may also want to give Jigglypuff or Meta Knight a go. Just be prepared to learn their much more unusual special (B) attacks.

The Nintendo mascot has always been designed as an all-rounder in Smash as many players naturally gravitate towards him on first try. Mario has a bit of everything, offering pretty standard basic attacks and smashes, a projectile fireball (B), defence from other projectiles using his cape (side + B), and a solid recovery move with his coin jump (up + B).

Learning how to play as Mario will put you in good stead for understanding the majority of Smash characters, meaning you’re less pressured when testing some of the stranger quirks of each.

If heavy characters are more your style, you can’t go far wrong with King Dedede. Much like the other Kirby characters, Dedede has an easier time recovering when knocked off the edge thanks to his extra jumps. Dedede only gets 4 mid-air jumps, but his recovery move (up+ B) has fantastic horizontal and vertical reach.

Heavy characters are slow but powerful, so make use of his faster tilt attacks rather than always throwing out lengthy smashes. You can also give Bowser a try for another simple heavy, but be ready to deal with his much weaker recovery.

Once you’ve learnt the basics of Smash movement, it’s well worth giving a sword-wielder a go. Smash has a huge number of sword-based fighters to pick from, and they all fare quite well against anyone without the range to get past their blades. Lucina and Marth are extremely similar characters built with the same moveset, while Roy/Chrom offer slight variations on that initial design.

All of these characters have fairly simple sword swings that won’t send you flying off the stage, and the only challenge you’ll face is learning to use their counter (down + B) to block attacks. It may be tempting to jump straight to Cloud or Shulk, but you’ll then need to understand their Limit and Monado skills to use them effectively. Consider Ike as a next step for his sweeping, heavy hits, but be careful not to fall off using his side + B charge attack.

Every character in Smash can be controlled using the basic directional A and B attacks, but one or two behave particularly oddly, changing up the formula either to match their original game series or to bring something fresh to the battle. This is great for seasoned Smashers, but confusing and frustrating for newcomers. For that reason we’d recommend avoiding the following characters at least for your first few games:

Will Super Smash Bros. Ultimate be your first game in the Smash series? Let us know who you’re excited to try in the comments below! Until launch, make sure you’re up to date on the new game modes with our Spirits and World of Light explainers.