Everything we know about World of Light in Super Smash Bros. Ultimate

Super Smash Bros. Ultimate has a new story mode, so here's what you can expect from it! 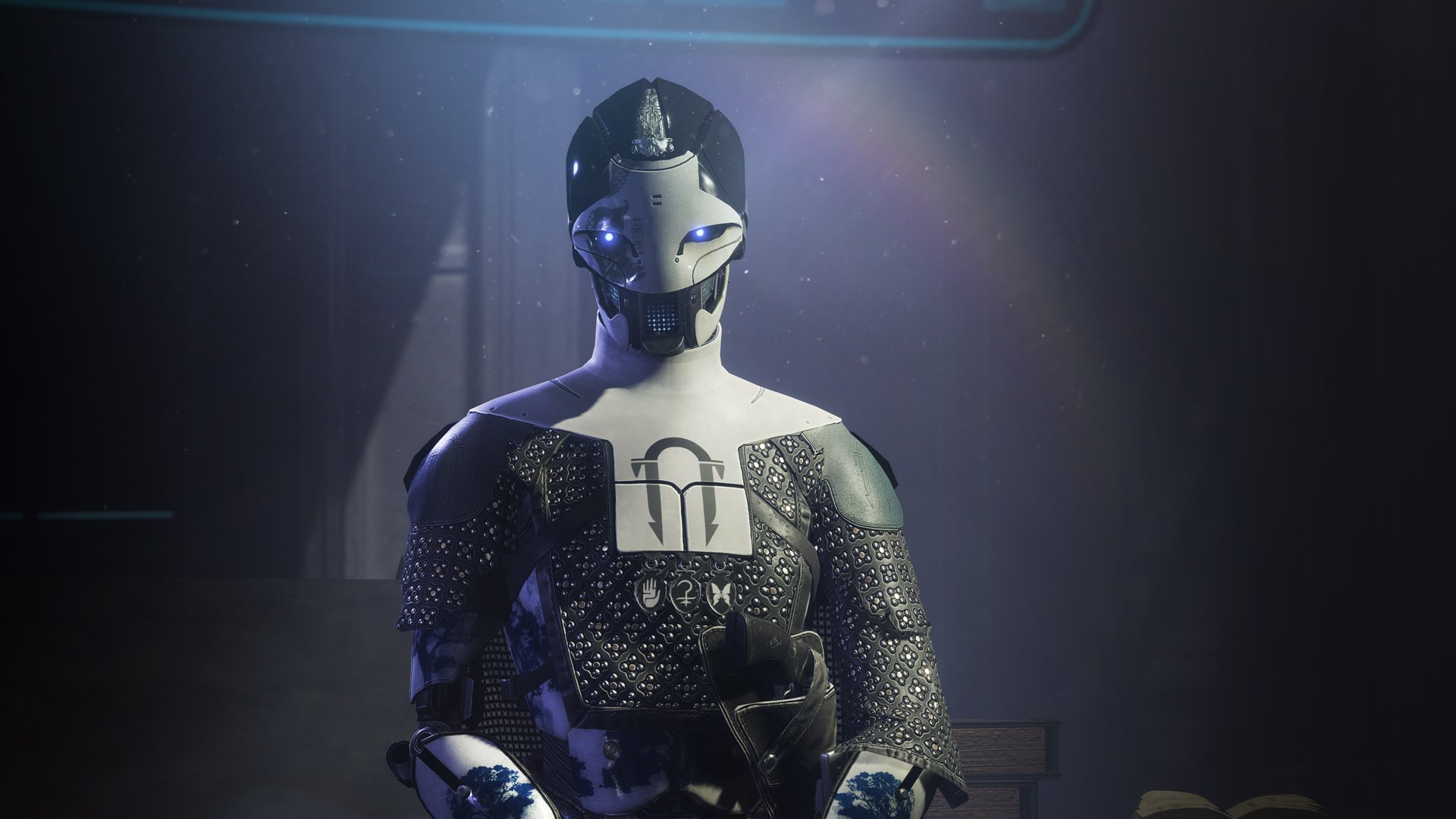 How to unlock Fast Travel in Just Cause 4

How to unlock and use the Fast Travel feature in Just Cause 4.

Earlier, we talked a little bit about what you can expect from Destiny 2’s first mini-expansion as part of their $35 Annual Pass. While smaller than expansions like Forsaken, Black Armory introduces a new character in the form of Ada-1, new Exotic weapons, and new locations. Based on the information available, Ada-1 is an Exo from a lost Golden Age who assigns a new quest line called Lost Forges.

Through this quest line, players will have to reignite various weapon forges located throughout the world of Destiny 2. When talking about the differences between Black Armory and previous Destiny 2 expansions, David “Deej” Dague explained: “Black Armory is not a campaign, it’s a place. It’s a source of new rewards, new forms of power, new mods for weapons, and new armor.”

In Black Armory, there’s a heavy emphasis on weaponry with five new Exotics announced as well as brand new Pinnacle Weapons for players to get their hands on. Alongside new weapons, there will also be new end-game opportunities with Level now capping at 650. Additionally, players have new activities to look forward to including a full Raid that’s set to release on December 7.

With today’s release of Black Armory comes Patch 2.1.1.1. On their blog, Bungie discussed the new patch and listed off patch notes for anyone looking to brush up on the latest Destiny 2 changes. Below, we’ve included the notes for Patch 2.1.1.1. in Destiny 2!

For more on Patch 2.1.1.1. be sure to review the patch notes on Bungie's blog. For more on Black Armory, check out the mini-expansion's page on the Destiny 2 website. What do you think of the changes made through Patch 2.1.1.1. and the release of Black Armory in Destiny 2? Are you excited to complete new quests, or do you have your sights set on new Exotic weapons? Let us know in the comments below!