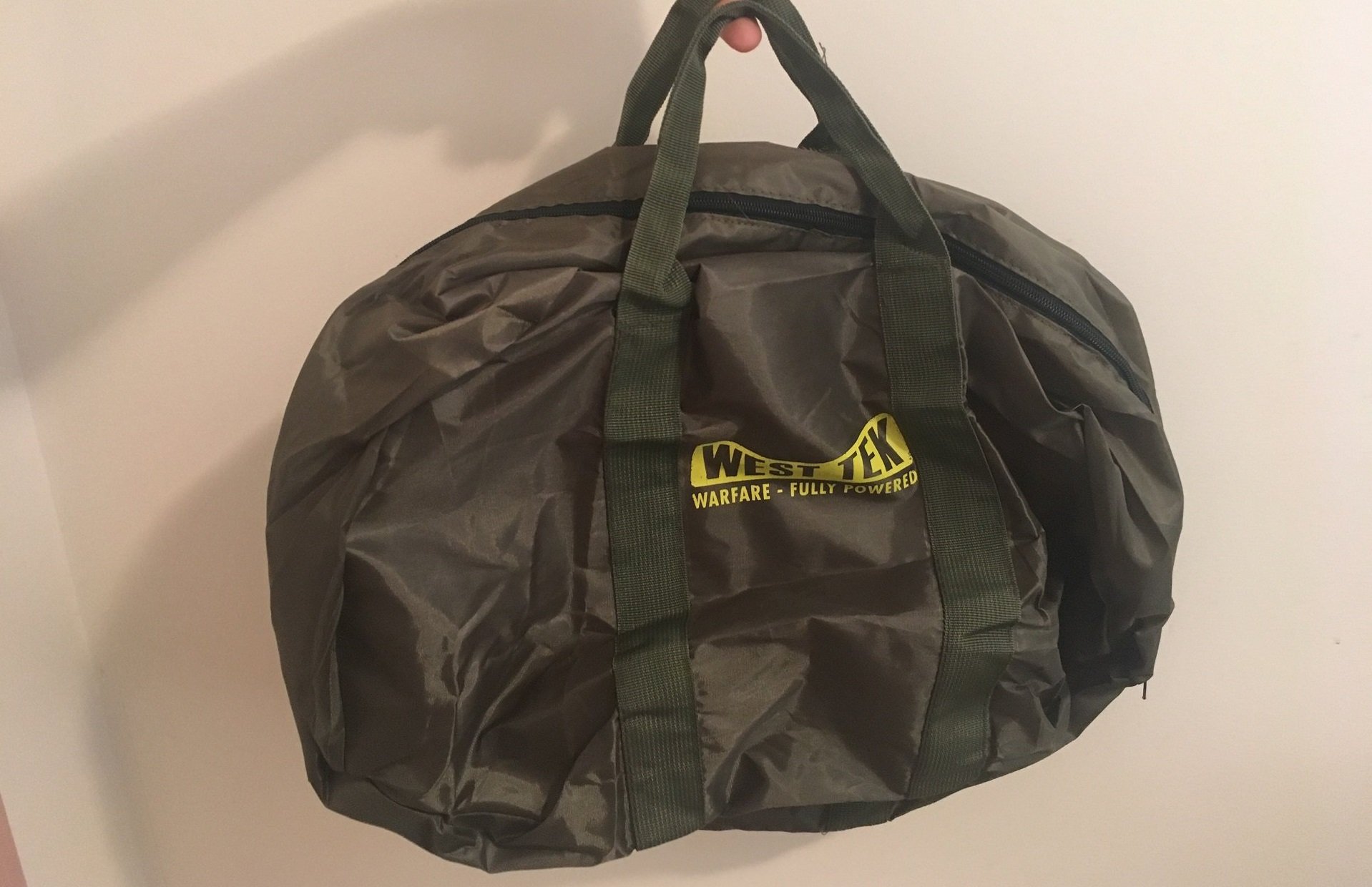 Those who purchased the Power Armor Edition of Fallout 76 were dismayed upon receiving a cheap, nylon bag instead of the canvas one as was originally advertised. A wave of backlash quickly hit Bethesda regarding this issue, with Bethesda’s responses shifting from “we don’t plan on doing anything about it” to offering a credit of 500 Atoms (or $4.99 worth of digital currency in Fallout 76).

As many noted, 500 Atoms hardly seemed like a fair compromise to the issue considering the Power Armor Edition of Fallout 76 cost a whopping $200. What’s more, 500 Atoms can’t buy you much in Fallout 76, leading some to believe this was merely a ploy to rope gamers into spending more money.

The situation proceeded to get even worse when it was revealed that Bethesda reportedly lied about not making canvas bags. Apparently, select influencers were given canvas bags, while everyone else had to make do with whatever that garbage nylon version was supposed to be. Whether due to bad press, or having their heart miraculously grow a few sizes like the Grinch, Bethesda is finally making good on the canvas bag issue.

On Twitter, Bethesda announced: “We are finalizing manufacturing plans for replacement canvas bags for the Fallout 76: Power Armor Edition. If you purchased the CE, please visit beth.games/2QDropM and submit a ticket by January 31, 2019. We’ll arrange to send you a replacement as soon as the bags are ready.”

We are finalizing manufacturing plans for replacement canvas bags for the Fallout 76: Power Armor Edition. If you purchased the CE, please visit https://t.co/S5ClEZuQrx and submit a ticket by Jan. 31, 2019. We’ll arrange to send you a replacement as soon as the bags are ready.

That’s if you purchased the Power Armor Edition you can contact Bethesda right now to secure your replacement canvas bag. In response to the tweet, many users thanked Bethesda for “doing the right thing” and we have to agree. At the very least, it's better than offering something that might as well be worthless... like 500 Atoms.

For more on the issue, you can read through some of our previous features including the cardboard discs that shipped with physical PC copies of Fallout 76, the potential lawsuit coming Bethesda’s way after their refusal to honor Fallout 76 refunds, and the original article which details how Power Armor Edition buyers were given a nylon bag rather than the canvas one as promised.