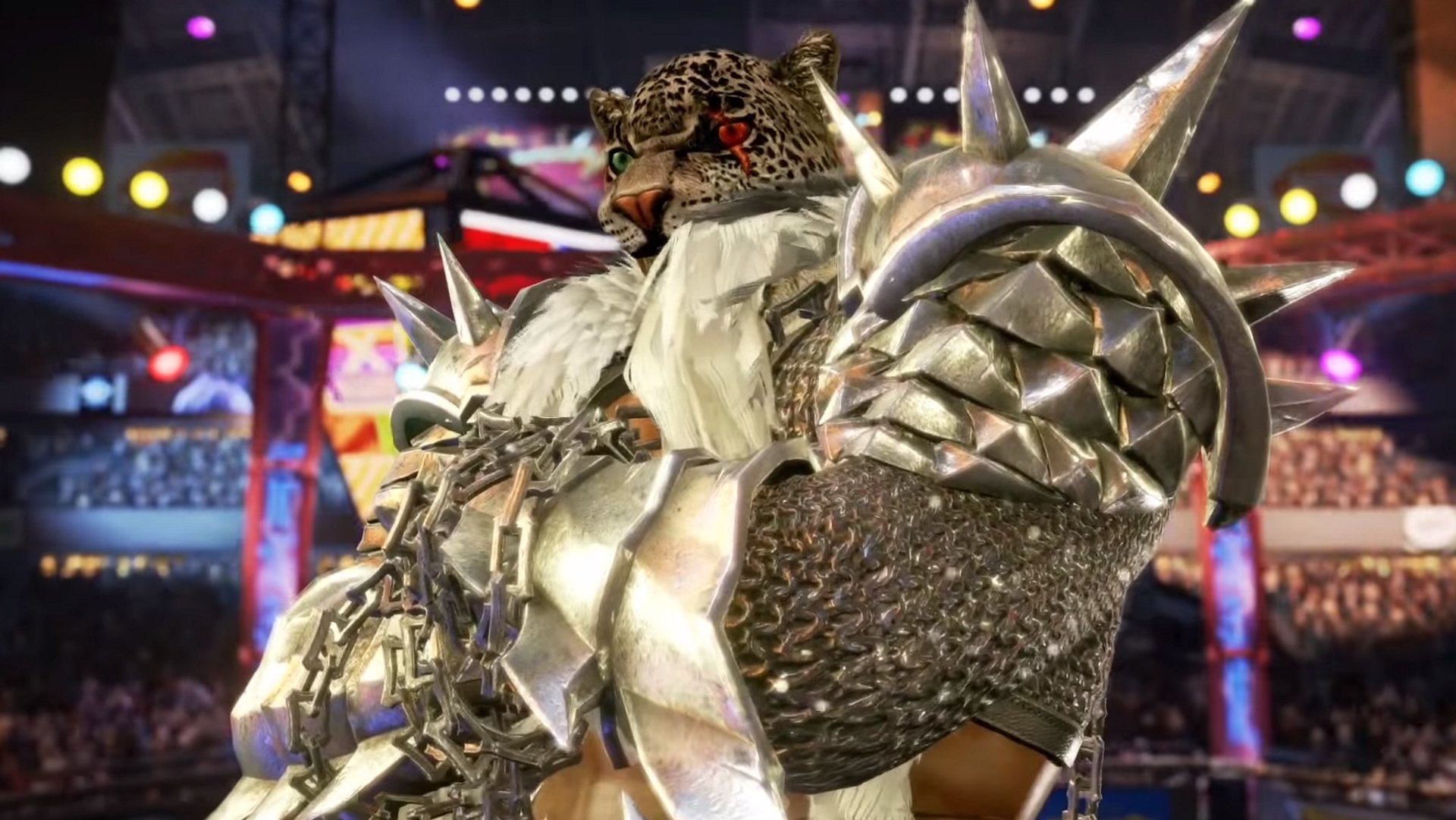 The full list of characters arriving in Tekken 7's Season Pass 2 was revealed yesterday during the Tekken World Tour 2018 finals.

The first two characters to join Anna Williams and Lei arrive today and are none other than wrestling rivals Carig Marduk and Armor King. Tough Guy Marduk was revealed to now be sporting a beard in a trailer of him laying the smackdown on his victim King. The official blurb for hims reads:

"Burning with rage, Craig Marduk is eager to challenge Armor King once again to determine their fates. Will you crush bones and become the ultimate champion?"

This was suitably followed up with the gameplay reveal trailer for Armor King, leaping into the ring to avenge his murdered brother. The second King comes adorned in all manner of spikes, but continues his brother's grappler style of combat with an added aerial flair. Here's his blurb:

"Fueled with a need for revenge, Armor King is determined to face off against his brother’s killer. Will you wrestle your way to the top and settle the score?"

We also get a brief glimpse of Julia at the end of Armor King's trailer, showing a completely updated outfit and a penchant for streaming - she's still out to save those forests though, if her shirt is anything to go by.

Finally, the character reveals concluded with a first look at Season 2's guest character, The Walking Dead's Negan. We've covered him in more detail already, but here's the trailer in case you missed it:

The Tekken 7 Season Pass 2 is available now for immediate access to Armor King and Marduk.