All human hiding locations in Darksiders 3

Where to find every cowering human in the shattered Earth of Darksiders 3. 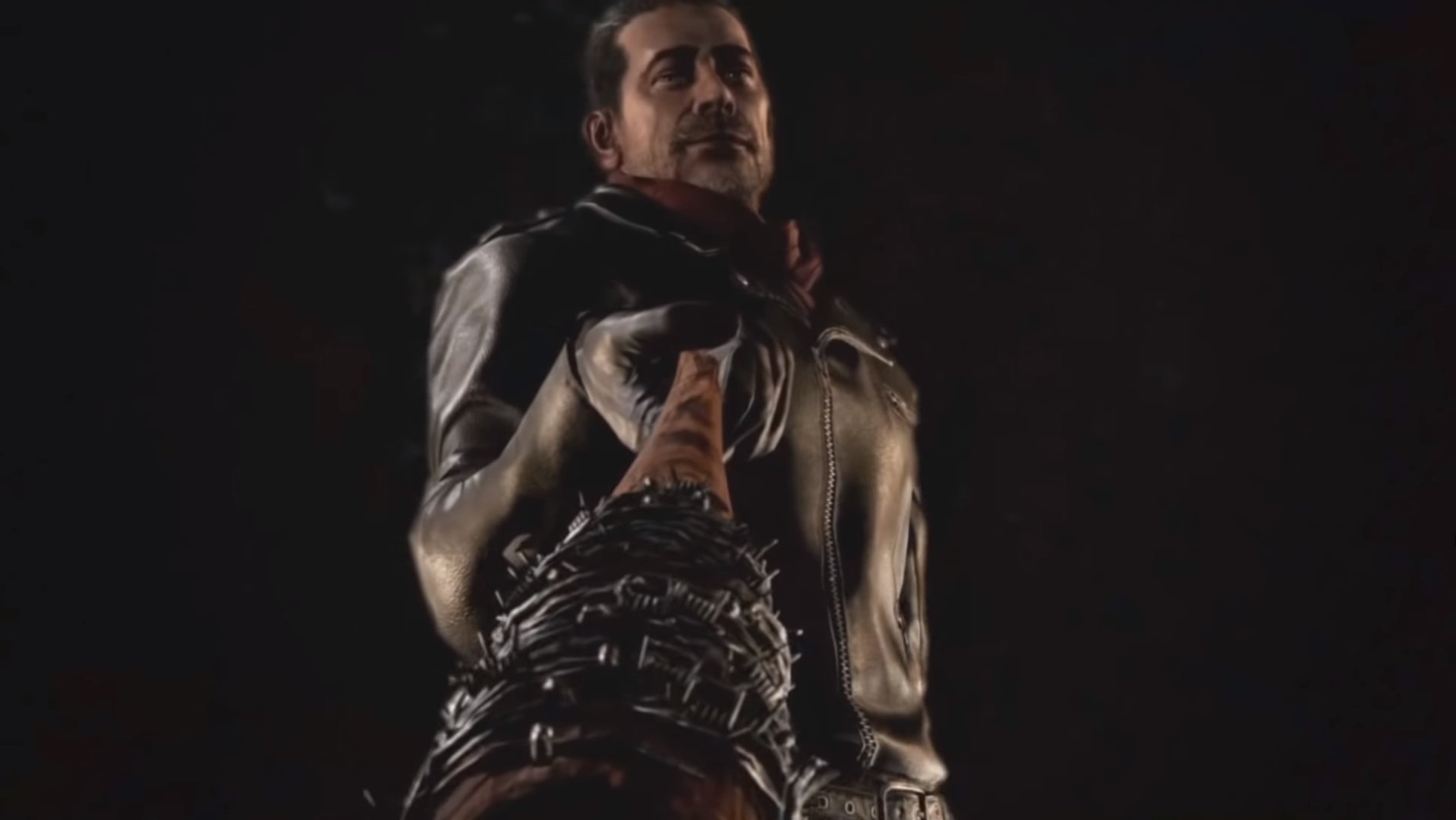 The real king of the ring is back!

We've got our first look at the Walking Dead's Negan with a new gameplay trailer for Tekken 7.

Negan was revealed back in August as an upcoming characters for Tekken 7, but our first footage of the villain in action was showcased in a new gameplay trailer was released during the Tekken World Tour 2018 finals this weekend. Recereating the infamous bat execution sequence from the TV show, Negan tackles a range of fighters one-by-one before finally laying the beatdown on poor Paul. Check it out below:

Unlike most of Tekken's cast, Negan's moves are far less flashy, landing a smaller number of brutal hits and beatdowns with his bat Lucille while taunting his opponent. It looks like he'll get getting one or two armored moves to let him take a hit while swinging a heavy blow. We also see what we can only assume is a Walking Dead stage that will be included with Negan, adding a sinister atmosphere to the King of Iron Fist tournament. As the end of the trailer confirms, Negan will only be added as a competitive fighter and won't be getting his own story mode section of the game.

Negan arrives as part of Tekken 7's second season pass which kicked off today with the release of Marduk and Armor King.