The first patch will roll out on December 4, with a second patch coming December 11. 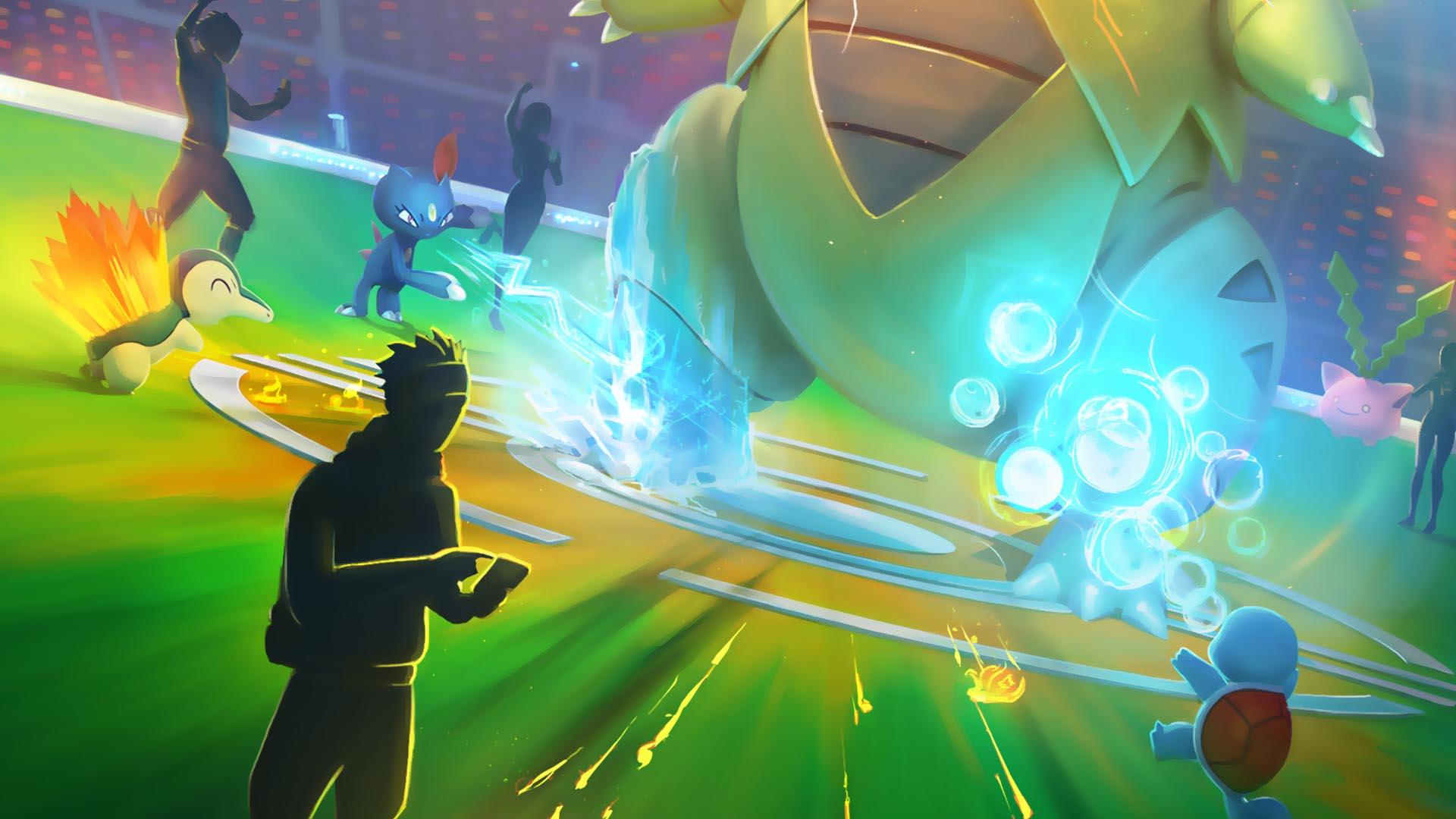 Info on where you can find Xur and what Exotic items he has up for sale in Destiny 2.

Today, the Pokémon GO Twitter revealed that a new Trainer Battle feature is being added to the game. This feature was first hinted at earlier this morning with an image depicting a player with a giant exclamation mark over their head, indicating they’ve spotted something (or someone). Naturally, this got players excited as PvP battles have become one of the most requested Pokémon GO features.

In confirmation, a second tweet was posted announcing that Trainer Battles are officially coming to Pokémon GO, though no additional information was provided other than the feature is “coming soon.” This has left many speculating over how PvP will work.

If we had to guess, we feel that the battles will play out in a similar fashion to Gym battles where a Pokémon's power is determined by CP, and you need to tap the screen to attack. A team of six is pretty standard in Pokémon titles including Pokémon GO, meaning that players will be able to choose a lineup of six Pokémon to fight with depending on CP and Type advantage.

To engage in a Trainer Battle, it’s unclear whether nearby players will appear on your map, or if you need to send an invite using the user’s Friend Code. Alternatively, it’s possible that NPC characters may be added to the world of Pokémon GO to give players an alternative to Gym and Raid Battles.

At this point, it’s simply a waiting game to see what the developers behind Pokémon GO have up their sleeve. Until more details are unveiled, what do you think Trainer Battles entail? Let us know down in the comments below!