The quickest way to make fast money involves a few key jobs, allowing you to repack up those gold nuggets with ease. 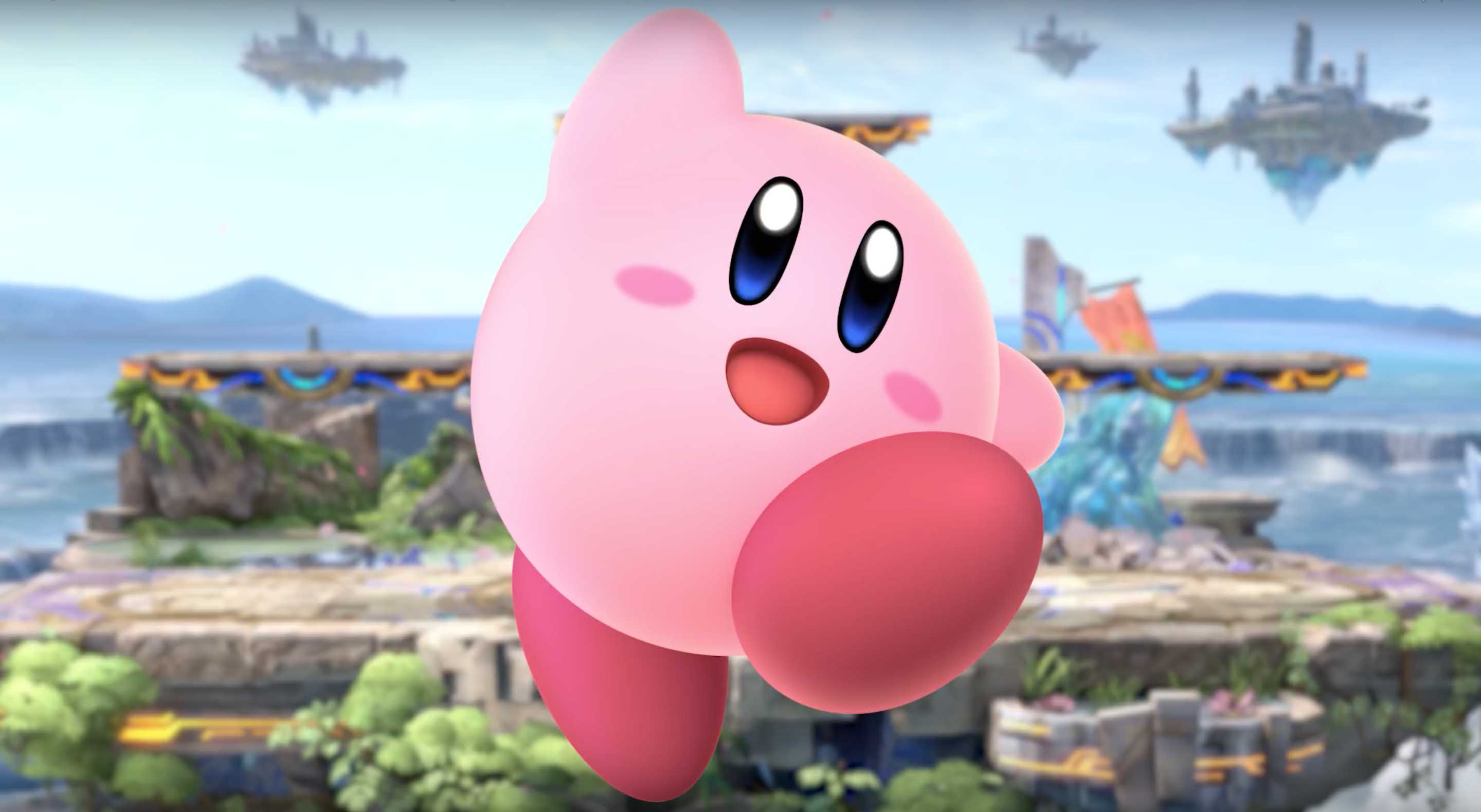 Where to find key locations needed to complete one of the Week 10 challenges in Season 6 of Fortnite.

After Kirby was revealed to be the sole survivor in the cinematic trailer for World of Light, gamers have delighted in listing off reasons why they feel Kirby is the best Super Smash Bros. character (ourselves included). Of course, others have wondered why exactly Kirby was given the honor of surviving. Is it bias, or something more?

To help answer these questions, Kirby creator and Super Smash Bros. Ultimate director Masahiro Sakurai offered his take on Kirby’s survival. In an interview with Famitsu (courtesy of Source Gaming and IGN), Sakurai stated: “From a game design perspective, and based on a process of elimination, Kirby was the obvious choice.”

Sakurai then went on to explain how Kirby’s Warp Star can “defy the laws of physics” thereby helping him outrun Galeem where “normal” characters cannot. Of course, Kirby isn’t the only one with the potential to make it out alive, as Sakurai also pointed to Palutena and Bayonetta as being candidates for survival.

Even if Kirby isn’t your main (he should be) it’s nice to hear Sakurai give nods to other characters outside of everyone’s favorite pink boy. Speaking of favorites, Sakurai also noted that “as you may have seen in The Smashing Life, Kirby was voted as the character they should play first. I really had no other choice than Kirby.”

Super Smash Bros. Ultimate has the largest character roster of any Smash Bros. title with plenty of newcomers including Ridley, Isabelle, and Piranha plant to name just a few. The game is scheduled to release on December 7 and with the holidays following close behind, you’ll have plenty of time to explore the full character roster before cozying up with Kirby as your main.

We want to if your main isn’t Kirby, who is it and why? What do you think of Sakurai’s explanation behind why Kirby was the only one to survive in World of Light? Let us know down in the comments below!