Where to find Essence of a Chosen in Darksiders 3

Learn the where to find Essence of a Chosen so you can upgrade your weapons to the max in Darksiders 3. 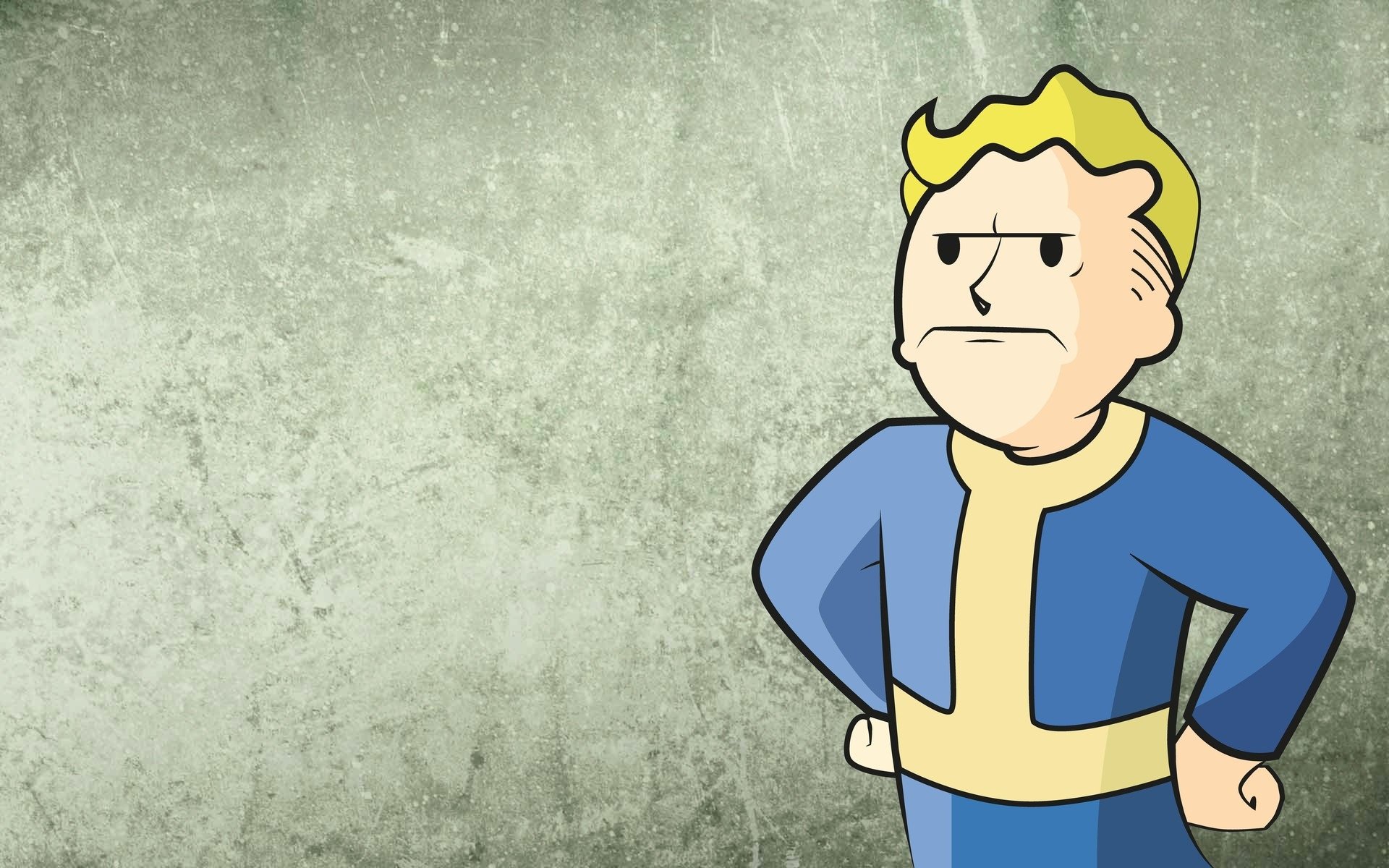 The quickest way to make fast money involves a few key jobs, allowing you to repack up those gold nuggets with ease.

In addition to PC gamers getting a cardboard disc with the $200 Power Armor Edition of Fallout 76, the “canvas bag” that was supposed to ship with the package isn’t actually canvas at all… it’s cheap nylon. On social media, many buyers have expressed disappointment over the quality of the and lamented over how it’s not as originally advertised.

In side-by-side photos seen below, you can really see the difference between what was shown and what was received.

"The bag shown in the media was a prototype and was too expensive to make.

We aren’t planning on doing anything about it." pic.twitter.com/Mnf0IohQda

Originally, Bethesda had no immediate plans to remedy the disparity between the items. In response to inquiries from buyers, Bethesda released the following statement:

“We’re investigating the response from the Bethesda Gear Store Support team, and we apologize to the customer who took the time to reach out. The support response was incorrect and not in accordance with our conduct policy. Unfortunately, due to unavailability of materials, we had to switch to a nylon carrying case in the Fallout 76: Power Armor Edition. We hope this doesn’t prevent anyone from enjoying what we feel is our best collector’s editions.”

Due to the this has garnered, Bethesda is now offering 500 Atoms (premium Fallout 76 currency worth roughly $5) to Power Armor Edition buyers. This offering has also been poorly received, with some saying they have no intention of playing Fallout 76 and redeeming those Atoms until the bugs and glitches have been patched.

Others have pointed out that $5 in Atoms feels insulting when compared to the $200 price tag attached to the Fallout 76: Power Armor Edition. Whether Bethesda will add to the $5 Atoms credit remains to be seen. Meanwhile, Bethesda is looking at a potential lawsuit from Washington D.C. law firm Migliaccio & Rathod LLP for failing to honor Fallout 76 refunds.

As we pointed out in that article, PC players arguably have it the worst. Why? Well, according to Bethesda, players who downloaded the game are “ineligible” for a refund. Because all PC copies of the game – including physical ones like the $200 Power Armor Edition – shipped with a cardboard disc and download code, one could argue all are potentially ineligible for a refund per Bethesda’s guidelines.

All in all, the canvas bag controversy is just one more misstep from Bethesda. Even though many gamers love Fallout 76 and are forgiving of the bugs, there’s no denying that shipping a cardboard disc and cheap nylon bag with a $200 collector’s edition is disheartening. What are your thoughts? Are gamers coming across as entitled in their disappointment, or is Bethesda in the wrong here? Let us know down in the comments below!