The flimsy nylon bag included with the Power Armor Edition of Fallout 76 has left many buyers feeling ripped off. 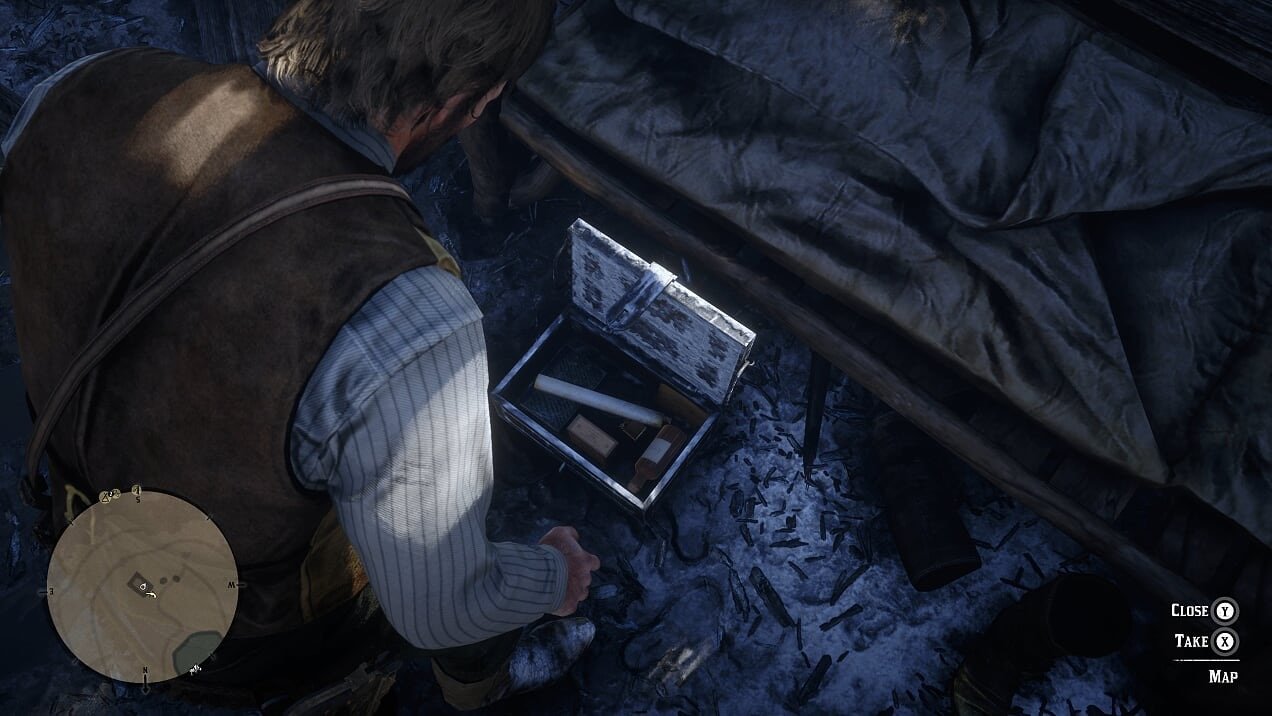 Kirby is the best Smash character, fight us.

I The wait for Rockstar to release Red Dead Redemption 2’s online mode has been almost as tortuous as waiting for the game’s initial release. But some lucky players - those who purchased the Ultimate Edition of the game - now have access to the beta for Red Dead Online. Which means we’re starting to get a feel for the in-game economy and the best ways to start your very own gold rush.

How to make fast money in Red Dead Redemption 2 Online

Currently there are a number of ways of making the most of the game’s slow drip feed of gold nuggets. Purchasable items can have a hefty price tag, so you’re going to want to maximise your efforts and make sure time really is money. Here are the best ways to do so.

Where else would you expect to find gold but in treasure chests? Luckily, these are littered all around the world and you can locate them pretty easily by following the clues on treasure maps. Keep an eye out for these as you’re roaming the wilderness doing other things. Such as...

Hunting treasure is all well and good, but sometimes a moving target is just more exciting. Luckily, hunting the wildlife in Red Dead Redemption 2 will reward you with money. All you’ve got to do is take your defeated quarry to a butcher and claim your cash. The great thing with hunting is that the more you do, the more you’ll make. Getting better weaponry means cleaner kills, means more moolah.

Siege the base camps of other players

Let’s be bad guys. You’ll find the camps of other players around Red Dead Redemption 2’s wilderness. If nobody’s home, then there’s nothing stopping you from sneaking in and grabbing some loot. If somebody is home, well… There’s only one thing to do about that isn’t there? Keep in mind that your own base is also open to be raided, too.

When all else fails, your best bet is to complete Red Dead Redemption 2’s Online missions. This is a slow, but fun, way of getting some extra cash. Especially with a posse.