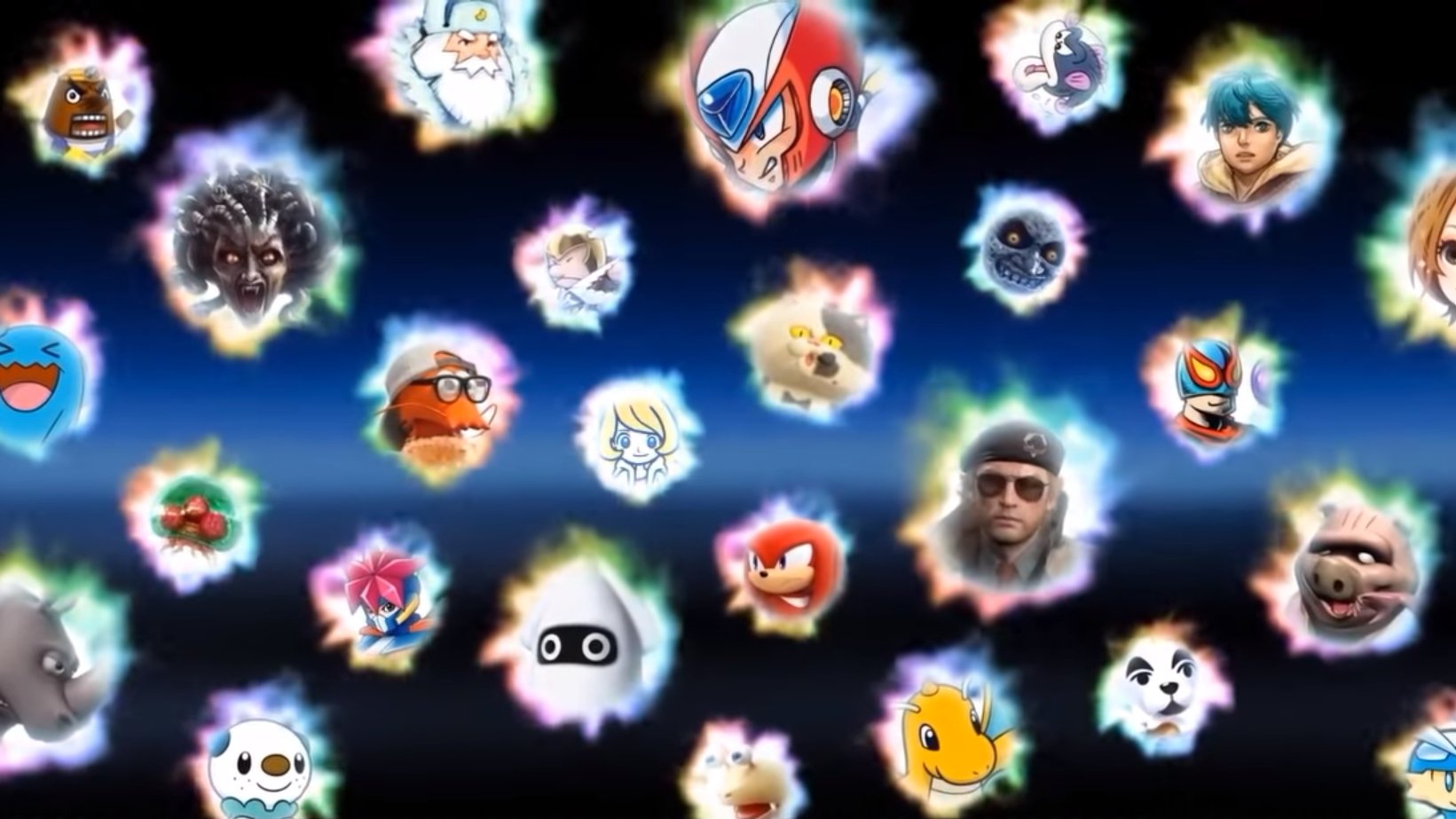 One of the oddest additions to Super Smash Bros. Ultimate is the new Spirits feature revealed in the November 1st Nintendo Direct. Spirits are a unconventional new avenue to the series that have understandably left many fans perplexed. If you’ve been wondering what one earth Spirits are and what they do in Smash Ultimate, we’ve prepared an explainer below to clear up each and every aspect for you. Read on to learn what Spirits are and do in Super Smash Bros. Ultimate.

The first thing to know is that Spirits are a brand new aspect largely for Super Smash Bros. Ultimate’s solo experience. Just here for the multiplayer and online battles? Don’t worry, Spirits aren’t going to mess with your experience. You can choose to enable Spirits for a regular or 2v2 local matches, but they won’t be on by default and we can’t see many players wanting to add to them.

If you watched the World of Light reveal cinematic, you’ll have seen the cast of the game (excluding Kirby of course) defeated by sinister villain Galeem’s beams of light. Don’t worry though, they aren’t gone for good! The general premise of Ultimate is that characters throughout the Smash Bros. universe have lost their physical forms in the attack, leaving them as ethereal spirits.

We only see playable characters in the cinematic, but many more from every game franchises take on Spirit form in Ultimate. In fact, there are currently a whopping 1297 recorded Spirits in the game. That’s a lot of video game history right there! While they may not be able to return to their bodies, these Spirits are far from useless…

What are Spirits used for?

In World of Light you’ll begin with just Kirby on his lonesome, but as you explore and win fights you’ll gain access to more characters and Spirits to help you out. Spirits can be applied to characters you’ve unlocked, boosting their abilities in certain ways.

Each fighter can have one Primary Spirit equipped, raising their power by that of the Spirit. These come in three types: Attack, Grab and Shield. In rock-paper-scissors style, Attack Spirits are strong against Grab, Grab has the edge over Shield, and Shield is best against Attack. You’ll need to swap these in and out between fights for the best results.

Each Primary Spirit also has a number of slots in which you can place Support Spirits. Rather than boosting base stats, these provide extra abilities to the character such as super strong throws or the ability to heal during a fight. Support Spirits take up a different number of slots based on their abilities, so you’ll need to think carefully about your choices!

With over 1000 spirits included, you’ll likely end up with far more than you’ll ever need in direct battle, but that doesn’t make them entirely useless. Unwanted Spirits can be dismantled. You’ll lose them for good, but in return receive a number of Cores which can then be used to craft other Spirits that you’re after. Teams of Spirits can also be sent on expeditions that play out in real time and reward you with treasure to spend in the Spirit Shop on useful items that’ll aid you in battle or training. Finally, you can also feed Spirits to Amiibo fighters to boost their stats.

The best way to earn more Spirits is to take part in Spirit Battles, which you can find on the Spirit Board. Choose the Spirit you want to unlock and you’ll be thrust into a battle that reflects the Spirit’s personality. Each of these is a unique fight, and we’ve only been shown a few so far. For example, to unlock Lakitu’s spirit you need to win a battle against Iggy Koopa and a team of tiny red Bowsers.

You’ll be given a few details of the match in advance, letting prepare your Spirit team appropriately. Expect the difficulty to vary greatly depending on the rarity of the Spirit you’re fighting. Some of these matches may seem unfair, but don’t forget that you can use your own Spirits to boost yourself as needed!

Win a fight and you’ll get the chance to earn the Spirit by shooting its puppet fighter through gaps in a rotating shield. Even if you fail and hit the shield, that damage will stay be retained making it easier for the next time you win the fight.

Primary Spirits aren’t just one-time power boosts, they also have their own levels which can be raised in a variety of ways. Some Spirits even contain special “Enhanced” forms that only unlock once they reach a certain level, so you’ll want to train them as much as possible! Any fans of Japanese Gatcha games will find most of these levelling mechanics immediately familiar, though it remains a surprise to see them in a Smash title.

The basic way to level up your Spirits is to win matches with them equipped, be that through Spirit Battles or in World of Light. Outside of fights you can also purchase snacks from the Spirit Shop that will raise the experience of the Spirit they’re fed to. These come in small, medium and large versions that offer increasing experience boosts.

Finally, you can also send your Spirits to be trained by a range of Masters. Leave your Spirits with them for a certain amount of real time and they’ll not only level up but be trained in Styles to make them more effective in certain areas. One example we’ve seen is the Gravity Style which boosts jump height but lowers fall and running speeds. If you accidentally gain a style you don’t like, sending your Spirit off to Slowpoke will cause them to forget it again. Just be aware that some Masters will need to be unlocked first by beating them in battle.

Looking beyond their in-game use, Spirits also serve as a replacement to previous titles’ Trophies. Spirits provide an enormous history book for Nintendo franchises and more, meaning you’ll be able to learn some details about each character you encounter.

There’s an awful lot to take in when it comes to Ultimate’s Spirits, and many players may find it overwhelming at first. If you don’t want to get too involved, the key point to remember is that the higher a Spirit team’s power level, the tougher it will be to beat. If you’re not sure what Spirit team might help, the game can suggest a combination with a simple tap of the Y button when you prepare for a fight.

That wraps up our Spirits explainer for Super Smash Bros. Ultimate. Are you excited to collect them all or do you want to jump straight into multiplayer battles? Let us know in the comments below! If you can't wait for December 7, why not take a look at our feature on all the new fighters joining the game!