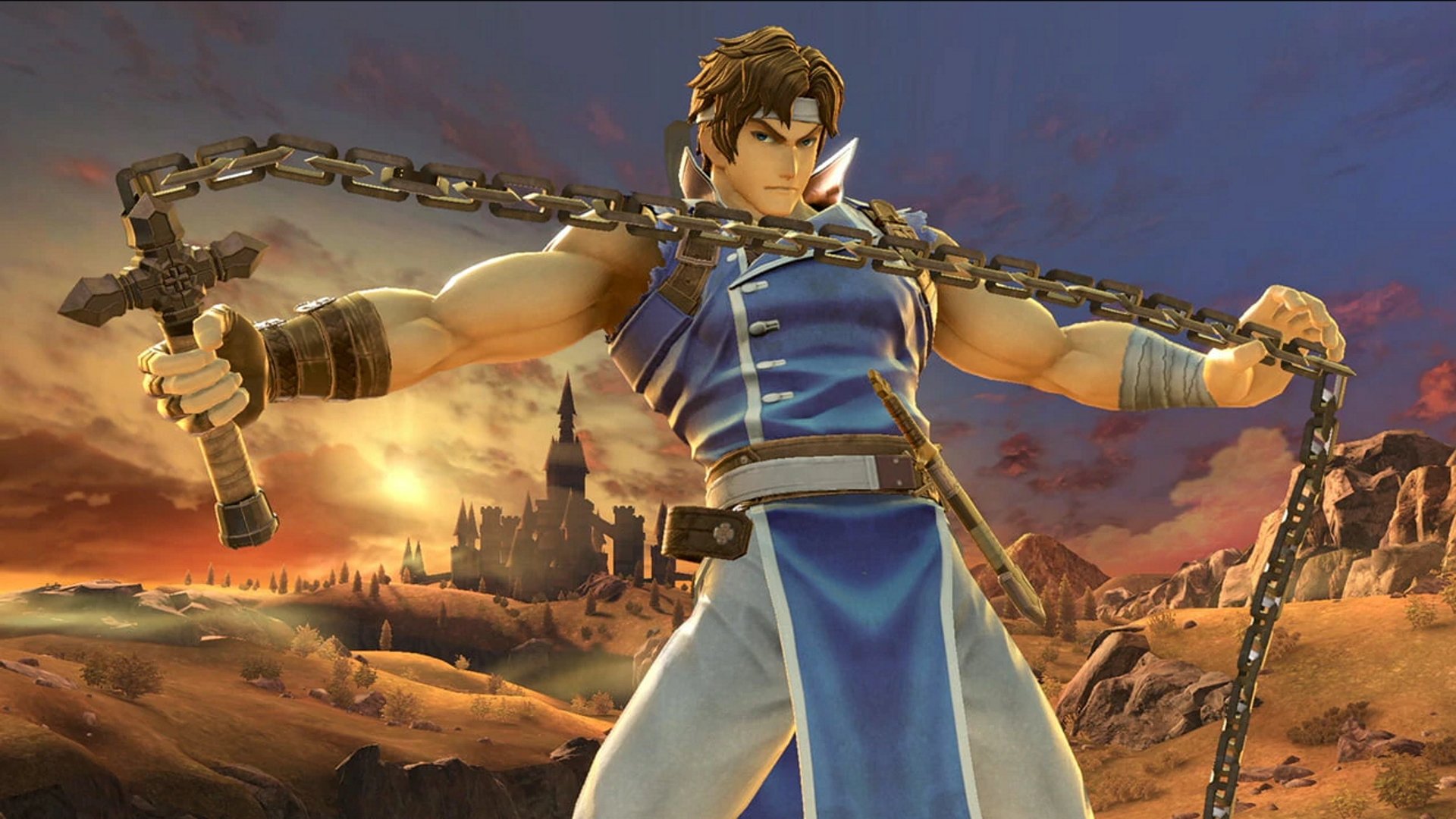 Just like the rest of us, some Pokemon are larger than others. But why should a Pokemon's trainer care?

Super Smash Bros. Ultimate is now less than two weeks away and here at AllGamers we can barely contain our excitement. Ultimate’s big selling point is the inclusion of every character that’s ever appeared in the series before, but that still hasn’t stopped Sakurai and the gang at Nintendo from adding a host of new combatants.

Drawing from a range of Nintendo IPs and third-party additions, these Smash newbies will be testing their mettle against over 60 seasoned warriors. No mean feat indeed, so who are these bold new heroes vying for the attention of our hearts and controllers? In this article we’ll give you the lowdown on every new character coming to Super Smash Bros. Ultimate.

Our first reveal for Ultimate showed us the Inkling Kids would be making an appearance, which is no surprise given the popularity of Splatoon and Splatoon 2. Inkling is a speedy character who’s tricky to keep track of in Ultimate thanks to their habit of disappearing into the floor while dashing. They can coat their enemies in ink to deal extra damage with each hit but need to refill their ink gauge from time to time. Inkling has already drawn the eye of many pro players and is certainly one to watch in the months after release. Here’s top Japanese player Abadango putting poor Ganondorf through the wringer with the squid kid:

Samus’s arch villain made a bold appearance during this year’s E3 trailer by shamelessly murdering both Mega Man and Mario (don’t worry, they’re fine). Long dismissed as “too big for smash,” the former boss is finally taking his place on the character roster as a new heavy fighter. His aerial moves looks to be his standout assets (excluding his terrible recovery move), but opponents should definitely watch out for his deadly down and side specials too.

Samus isn’t the only one facing old rivals in the new game, with Donkey Kong’s royal adversary King K. Rool also making his first appearance in Ultimate. An extremely heavy character, he comes equipped with an armored belly he can use to power through his opponent’s attacks. You’ll need to be careful though as too many hits in a short period of time will cause it to break, stunning him. Fans will recognize many of K. Rool’s moves including his blunderbuss cannon from DK Country and his boxing glove from DK 64. With projectiles and a strong recovery, he could make for a powerful opponent.

Castlevania’s original vampire hunter Simon Belmont is bringing his whip-wielding skills to bear in Ultimate. Equipped with an axe, cross and holy water he’s effective at keeping opponents at range, a handy skill considering the absurd reach of his chain-whip smash attacks. His recovery doesn’t look all that strong, but Simon is already a character many pros have their eyes on as a potential top contender.

Animal Crossing’s adorable secretary makes an unexpected entrance to Smash. Despite not being listed as an Echo Fighter, she shares much of her moveset with Villager. Some key differences could make her into a very interesting character, however. Isabelle has access to a range of tools including a fishing rod that can be tossed out to grab characters with the throw or during the reel in. She can also plant rockets in the ground that launch vertically when rivals run over them, setting her up to be an interesting zoning character and easily one of the cutest new faces on the list.

Each new Smash title has introduced a fresh Pokemon and Ultimate is no exception, adding the wrestling cat (and final form of starter Litten) Incineroar. Fitting for a Wrestler, much of Incineroar’s moveset focuses on grappling, including a command grab that bounces opponents off a pop-up ring barrier for a heavy follow up hit. He’s got the makings of a powerful contender, but his slow moves and terrible dive-bomb recovery could prove to be his downfall in more ways than one.

Piranha Plant was announced as a surprise extra at the end of the final Ultimate-centred Nintendo Direct, and is certainly a character few would predicted. Complete with his plant pot, this recognizable Mario villain will be available for free to anyone who registers their copy of the game on the Nintendo service before January 31st, 2019. Beyond that date he’ll be a paid extra (outside of the planned fighter pass) so make sure you register your copy in time.

Daisy is unsurprisingly an Echo Fighter of Princess Peach and appears to be one of the closest to the original in terms of moveset. While we’re sure there are some subtle differences, for the most part think of her as an alternate design for those who prefer flowers to Peach’s heart aesthetic.

The arguably cooler of the two Belmonts to arrive, Richter is an Echo of Simon, making use of the same moveset but putting his own, darker blue flair on it. Much like Daisy there don’t seem to be many differences between Simon and Richter, so it’ll largely come down to preference as to who you choose to play.

Fire Emblem Awakening adds another character to the Smash series with Chrom, an Echo Fighter of Roy. While he does take the majority of his moves from the red-haired fighter, he also draws some influence from Ike, most notable in his recover UpB move. Sword fighters have historically been strong in Smash titles, and Chrom is likely to be no exception, those his recovery looks to be a weak point once more.

Antagonist of the Prime series (any more news of number 4 Nintendo?) , Dark Samus is, as you might expect, an Echo Fighter of Samus. Her moves differ slightly from the original, changing up the speed of her projectiles as well as few throws and other animations.

Ken follows Ryu in from the Street Fighter series as an Echo Fighter. He’s a touch faster than Ryu, but Sakurai has previously said that we shouldn’t expect him to play all that differently when compared to some other Echo Fighters. That means you'll need to master your hadouken and shoryuken inputs if you want to see success. One of his most interesting changes is the choice of two final smashes. His standard move is the Shinryuken - a flaming, spinning uppercut - but if you get right up close to an opponent you’ll perform a Shippu Jinraikyaku instead, taking down your foes with repeated kicks.