Take a look at all the new characters in action to prepare for Super Smash Bros. Ultimate's release. 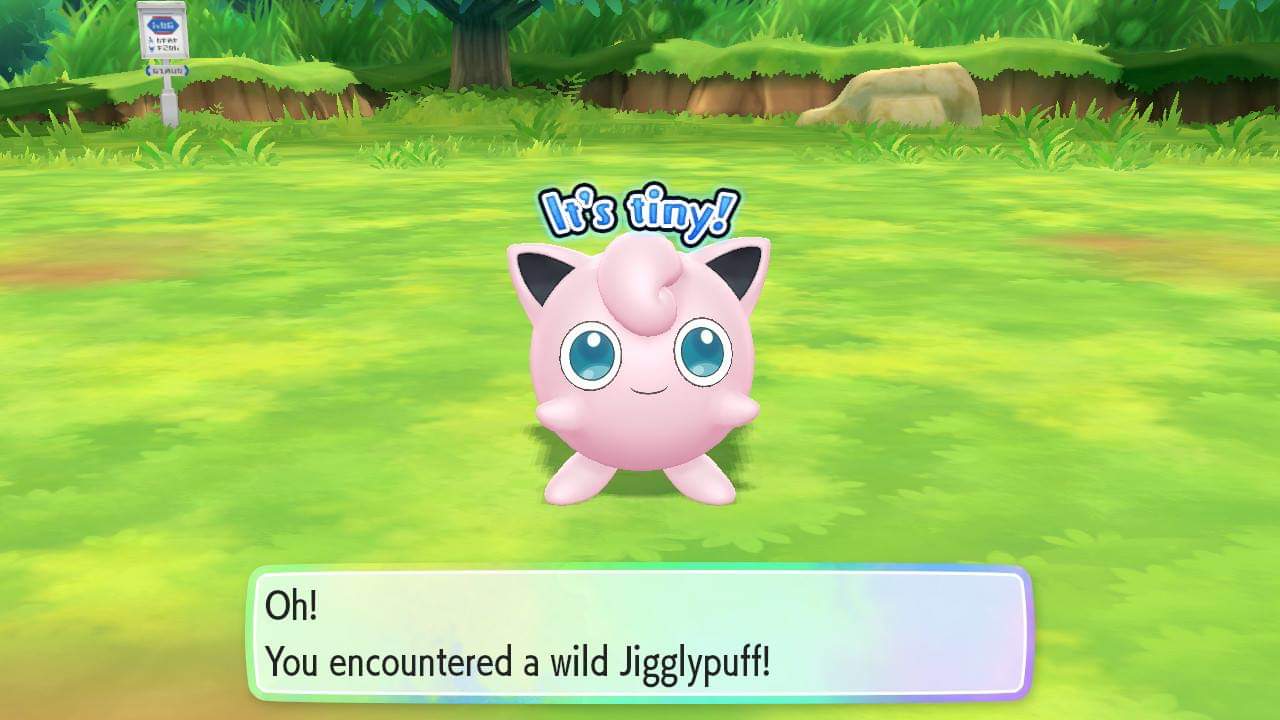 The new mini-expansion is part of the $35 Annual Pass for Destiny 2.

As you explore the Kanto region in Pokemon: Let’s Go Pikachu and Pokemon: Let’s Go Eevee you may notice some variation in the creatures that you spot in the wild. Some have wisps of either blue or swirling around them, which indicates that they are either exceptionally large (red) for their species, or exceptionally small (blue). This will be confirmed once you attempt to catch them and the game will alert you as you enter the encounter phase.

This seems like a big deal, since the developers have gone to such pains to make it as clear as possible that your new friend might be carrying a few extra pounds. But in reality, it doesn’t have much of an effect on gameplay. The main thing to keep in mind is that huge and tiny Pokemon will give you a decent bonus EXP (experience points) multiplier. So prioritize these guys when working on your combo chain.

The only other thing that size affects relates to a handful of moves that will deal more damage demanding on the size of the attacking and/or defending Pokemon. Only one of those moves, Low Kick, is actually in Pokemon: Let’s Go, as the others were introduced in Generation IV (Pokemon Diamond and Pearl) and beyond.

Low Kick will do more damage to Pokemon that have a higher weight. That’s pretty much it. So if you’re going up against a trainer with low kicking Pokemon and having a rough time, consider cycling out your big boys for something tinier. Or go out and grind some tiny and huge Pokemon in the wild for the sweet experience boost.