Can you play Fallout 76 offline?

Bugs may be inescapable, but can you avoid humans by playing Fallout 76 offline? 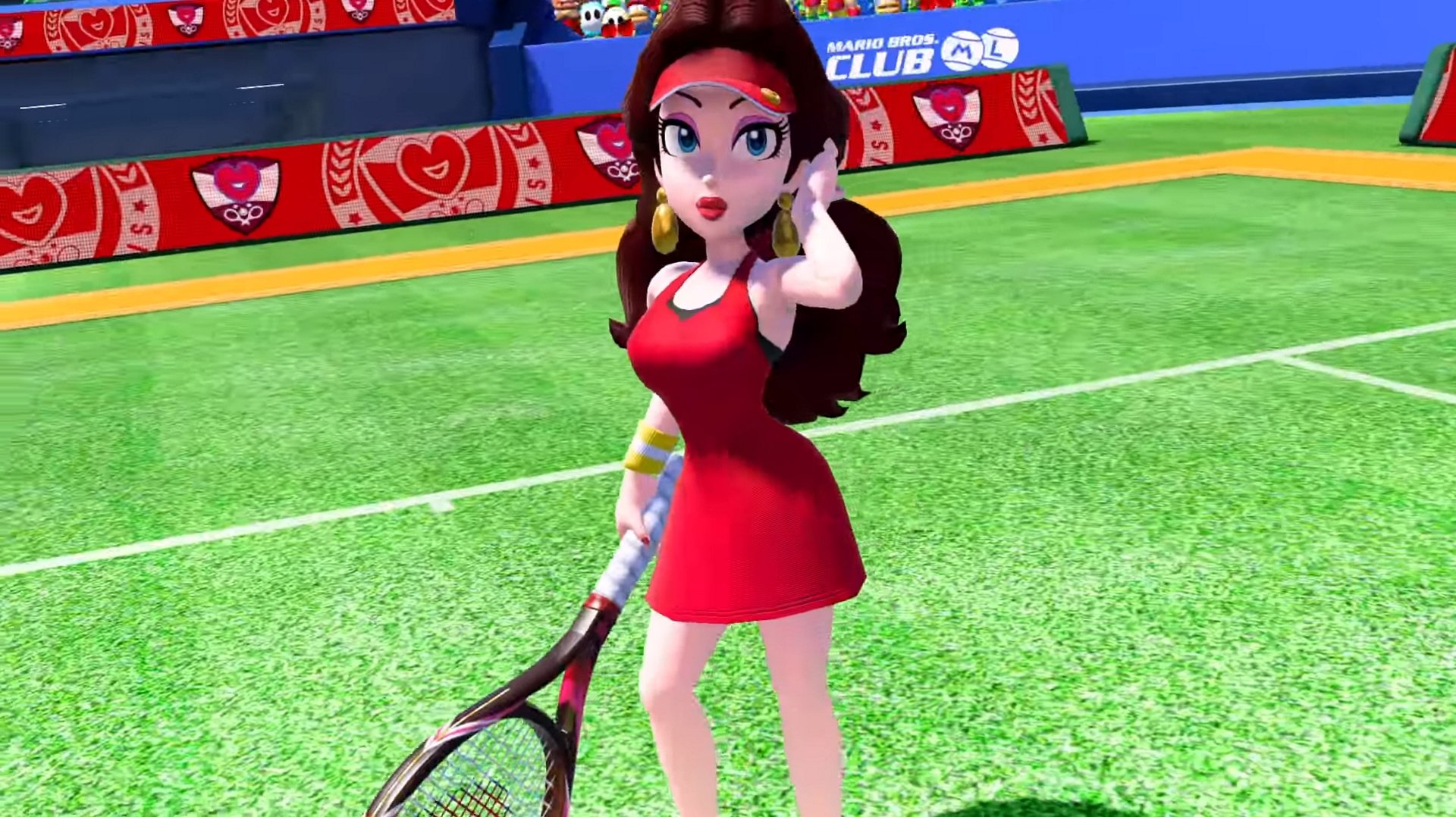 Looking for the best gaming Black Friday 2018 deals? You're in the right place.

Pauline, Luma and Boom Boom will all be coming to Mario Tennis Aces in the early months of next year.

Nintendo announced the three characters in a new video posted at the end of last week. Pauline is a speedy character and her design follows on from her Super Mario Odyssey appearance, dressing her up in red to match her performance of Jump Up, Super Star! in New Donk City. Boom Boom is a new defensive character and has clearly been having words with Nintendo executives to snag the place following partner Pom Pom's inclusion in Super Mario Party.

Most importantly, Mario Tennis Aces will be the first game to finally give the diminutive Luma (a technique character) the chance to fight back against the oppresive sovreignty of Rosalina. Through the medium of tennis, naturally. Check them out in the footage below:

As with previously added characters, the trio will be added over the course of three months, from January to March. Players who compete in the online tournament mode will, as before, be able to grab them early before they unlock for all players at the end of each month.

Are you still dominating the online court in Mario Tennis Aces? Will the addition of Boom Boom, Pauline or Luma shake up your choice of character? Let us know in the comments below!