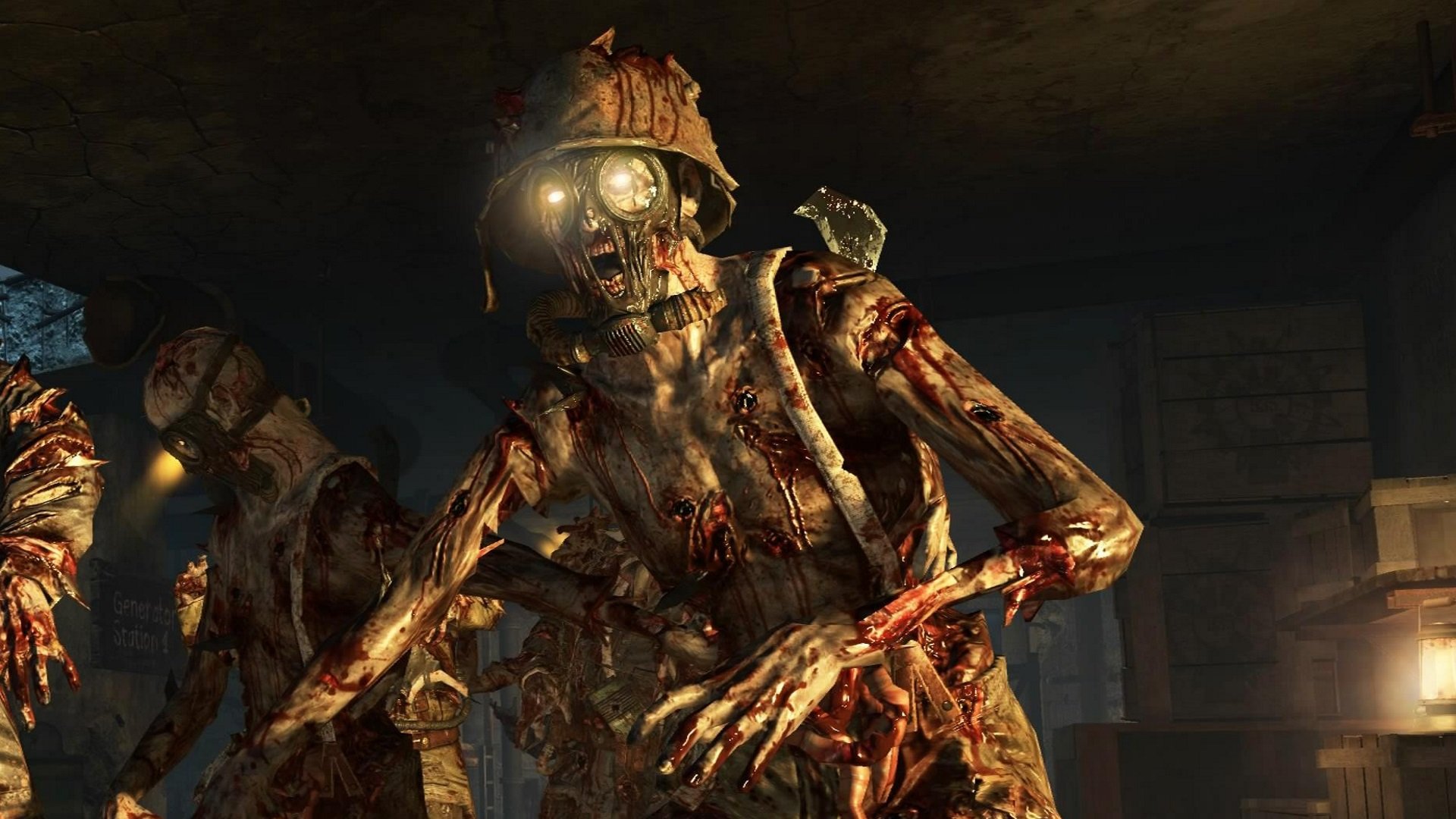 5 things you didn't know about Call of Duty Zombies

The Zombies game mode has earned its place as a staple of the Call of Duty franchise. Many players now buy each game exclusively for the co-operative challenge. However, popular as it is, CoD: Zombies is still draped in mystery. From fun little easter eggs, to full-fledged mysteries that are still awaiting explanation, Call of Duty Zombies has captured the attention of fans worldwide for nearly a decade. Even if you’re a fan like us, there are plenty of secrets squirrelled away you may not have seen. Here are five things we bet you didn’t know about Call of Duty Zombies.

Call of Duty: World at War was a transitional title in many ways, but what stuck out in the minds of countless CoD fans was that it was the first title to officially introduce the Zombies mode. Zombies has since returned with each subsequent Treyarch title, and further down the line it’s also hopped into games from other development teams. While this may not surprise you, what if we told you that the Zombies mode nearly didn’t happen?

Zombies was initially intended as a side project that some of the development team at Treyarch started building without approval. It began as a fun, extra level with the sole purpose of seeing how long you could last. When word about it spread around the studio, the team couldn’t stop playing, and would challenge each other to beat more and more rounds. It got to the point where staff members and even some of Activision’s publishing team would regularly email studio heads to ask about the mode.

However, despite its popularity within the company, there was no shortage of pushback concerning the new mode. It always skirted the edge between approval and being tossed aside. The official map in World At War, Nacht Der Untoten, was labeled “nazi_zombie_prototype” in the game code. No map name, no special denotation, just a basic build that was played internally. As a result, despite still being built, Zombies was never publically announced.

For those that remember Call of Duty: World at War, the launch of the game never showcased the Zombies mode from the start menu. Instead, it was an Easter Egg for completing the game’s campaign. Once discovered, the mode blew up, and ended up in such high demand that it has cemented its place in the series ever since.