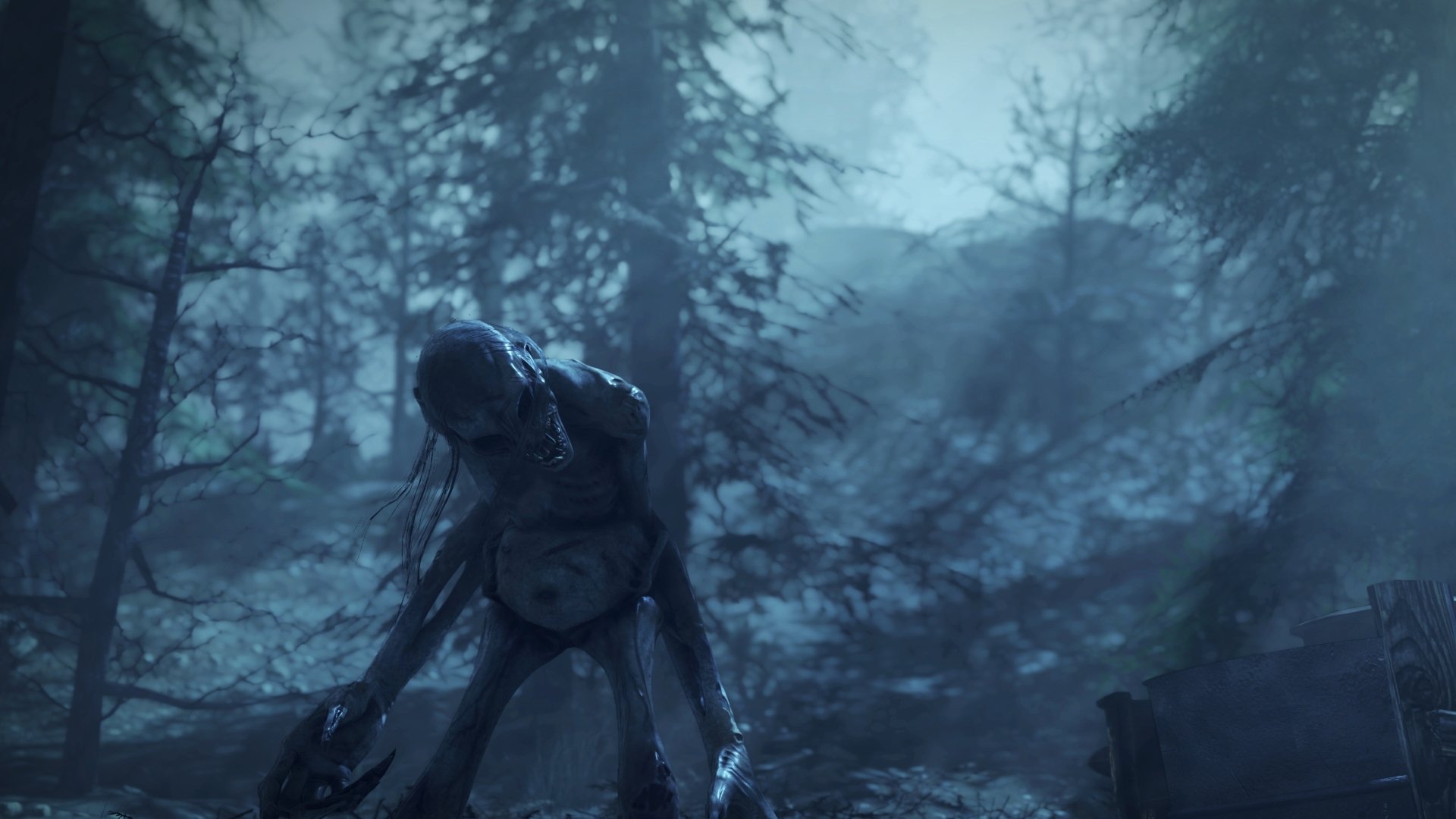 Can you play Fallout 76 offline?

In spite of its many bugs, the allure of a new wasteland to explore in Fallout 76 has many fans of the series intrigued. Fallout 76 is primarily a multiplayer game, but given the series’ history it’s no surprise that many people want to know if it’s possible to play the game solo or offline. Whether it’s borne of a simple desire to never interact with another human being — entirely understable if you ask us — or due to an unreliable internet connection, wanting to play offline on your lonesome is a reasonable request and could be a purchase-deciding factor. In this article we’ll cover whether you can play Fallout 76 offline or solo.

Can you play Fallout 76 solo or offline?

The unfortunate answer here is that no, you can’t play Fallout 76 offline. In order to explore Appalachia you’ll need to be connected to Bethesda’s dedicated servers, a task easier said than done with the current state of the game. If you are able to connect there’s also no way to play the game solo, though the game’s map is easily big enough that encounters with other players are pretty rare overall. That said, if you do run into someone else, you should probably make sure your mic isn’t broadcasting any and everything you say. Fallout 76's systems don't encourage PvP combat, so you shouldn't have to deal with too many trigger-happy madmen either. Even if you die, the consequences aren't too severe.

Prior to release, Bethesda’s Todd Howard did mention an intention to add a solo-play option down the line, but for now you’re stuck with multiplayer. Given the lack of NPCs in the world - with the exception of a few robots - the only other potentially friendly faces you’ll spot are other players, meaning you’re probably better off playing online anyway if you want to avoid a lonely experience.

If you are considering picking up Fallout 76, make sure you’re prepared for life outside the Vault with our guides for the game. Here’s how to pick up and move your C.A.M.P. And this guide can teach you where to find a Hazmat suit to stave off that pesky radiation.