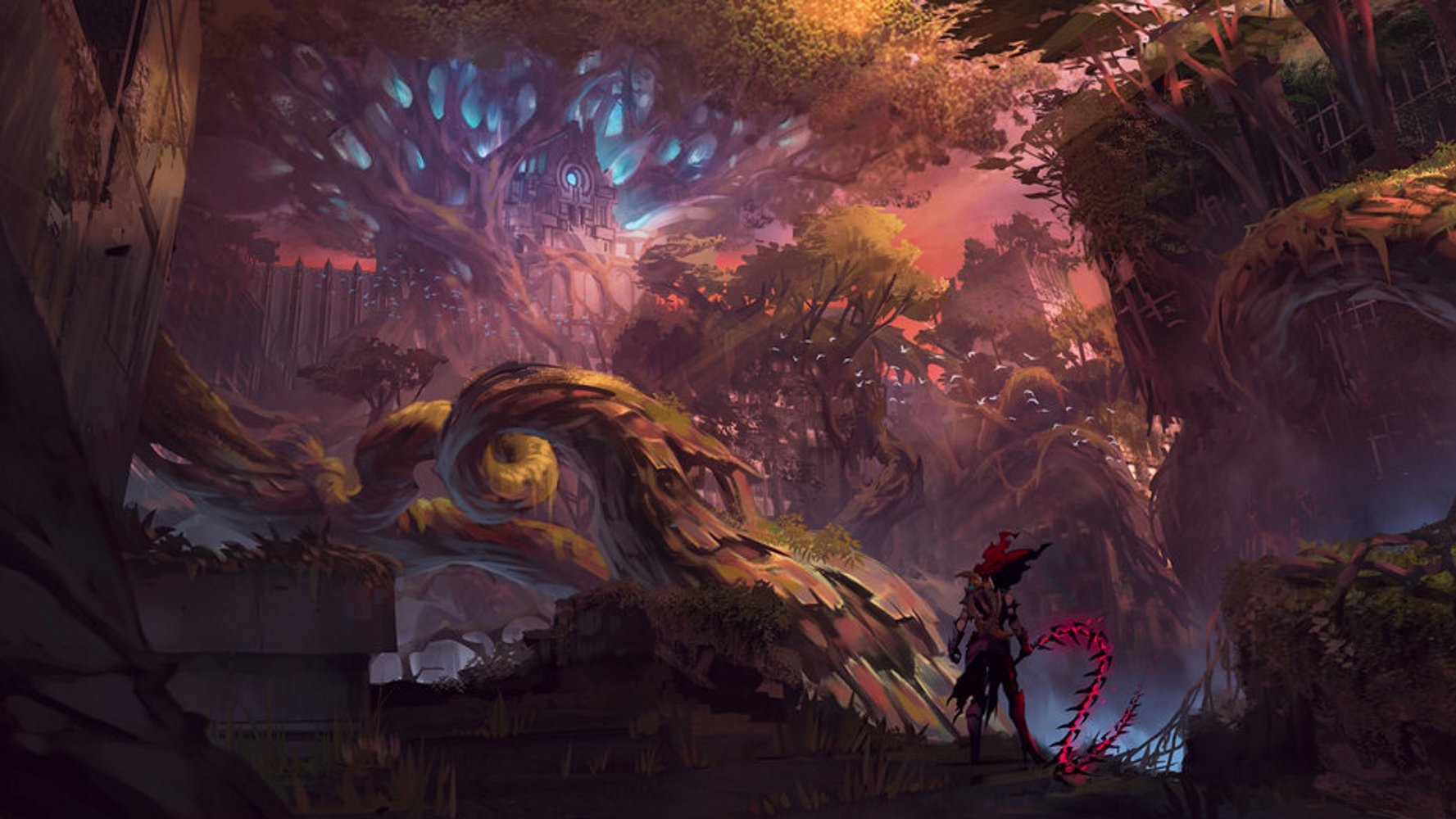 When is Darksiders 3 set?

After a long wait and plenty of troubles at publisher THQ (now THQ Nordic), Darksiders 3 is finally approaching release. If you’re excited to jump into the boots of the third horseman — or woman — of the apocalypse, Fury, you may be racking your brain trying to remember what on earth happened in the previous games, and where this one fits into the grander narrative of the series. In this article we’ll give you a brief explanation of when Darksiders 3 is set in the overarching story.

When is Darksiders 3 set?

The story of Darksiders is far from the easiest to follow, a point that’s particularly exacerbated thanks to the confusing chronological order. When it comes to time, the original Darksiders is the most recent game in the series. Both sequels are set prior to and during the events of the first game. Darksiders sees protagonist War incorrectly blamed for the early arrival of the apocalypse and, following 100-years of imprisonment, he’s hungry clear his name by finding the real culprits. Both Death’s journey in Darksiders 2 and Fury’s adventure in Darksiders 3 take place during War’s hundred-year sentence.

This means Darksiders 2 — in which Death strives to free his brother War and restore humanity — and Darksiders 3 overlap in time, tracking each of the horseman’s actions as War is held in stasis. While Death was spending his time battling corruption in a far-off land, Fury has been sent to rid the Earth of the Seven Deadly Sins, a collection of baddies released during the accidental Apocalypse. As to what degree Fury’s mission intersects with Death’s antics? Well, you’ll just have to wait until Darksiders 3 releases to find out.

Darksiders 3 launches November 27 on PS4, Xbox One and PC, but until then you can build up your excitement by checking out out other Darksiders 3 guides. Here’s how long you can expect to be playing Darksiders 3, and you can be sure we’ll have plenty more guides once the game finally launches.