How to get Mewtwo in Pokémon: Let's Go

The best way to catch the uncatchable Mewtwo in Pokémon: Let's Go. 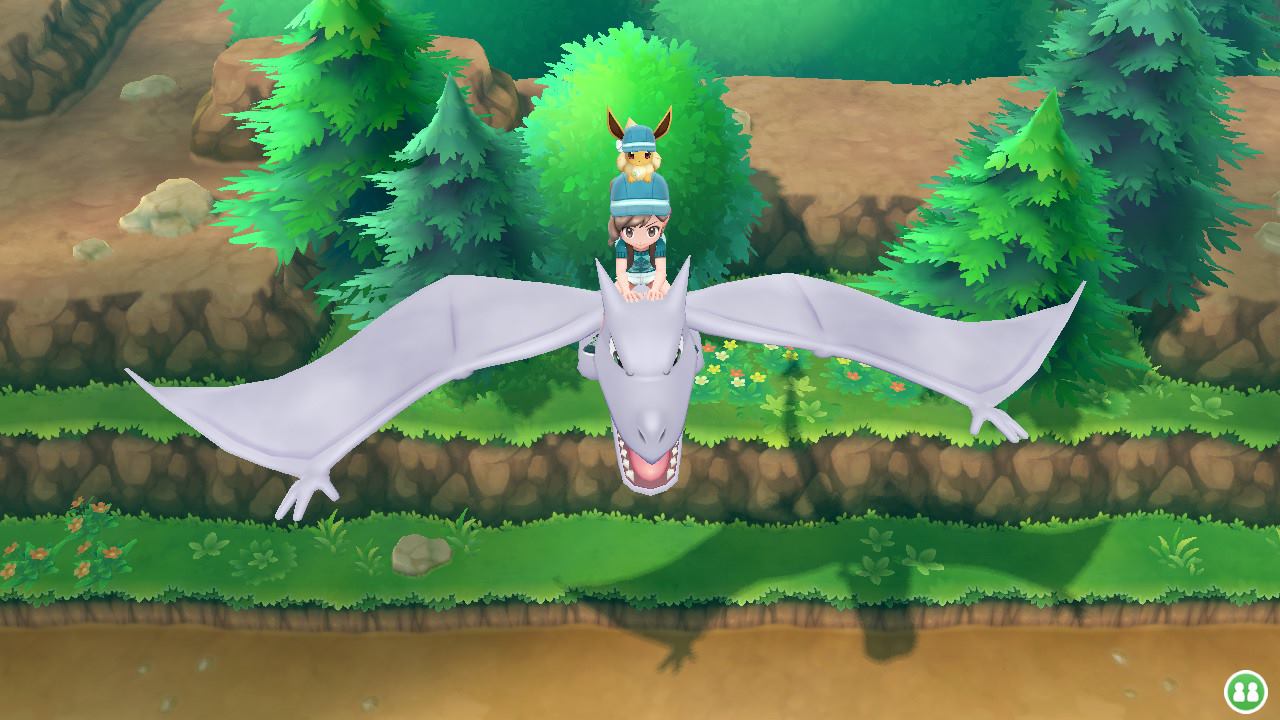 Where to get Aerodactyl in Pokémon: Let's Go

Gift yourself a brand new Nintendo 2DS or 3DS XL during Cyber Monday 2018.

In Pokémon: Let’s Go, players have been asking where to get Aerodactyl. Unlike Pokémon you can find and catch in the wild, the best way to get Aerodactyl is by finding a sample of Old Amber and taking it to the Lab on Cinnabar Island for analysis.

Where to Get Aerodactyl in Pokémon: Let’s Go

As stated above, the best way to get Aerodactyl in Pokémon: Let’s Go is picking up a sample of Old Amber. This sample can be found near the museum in Pewter City. To collect it, head to Pewter City and rather than using the main entrance to access the Pewter Museum of Science, head right and around.

There, you’ll find a small tree that can be cut using a Secret Technique called Chop Down. For more on how to unlock Secret Techniques like Chop Down, be sure to check out our previous guide. Once you’ve cleared the tree out of the way, you can enter the Pewter Museum of Science.

Interact with the scientists inside, and one will give you a sample of Old Amber. With the  Amber acquired, head outside and make your way over to Cinnabar Island. If you’ve unlocked the Secret Technique called Sky Dash, you can quickly fly over to Cinnabar. When you land, head left from the Poké Center until you find the Cinnabar Lab.

Enter the Cinnabar Lab, then take a right and make your way down the long hallway. When you come to the last door, enter and talk to the scientist in the upper right corner. By talking to this scientist, he’ll be able to analyze the Old Amber, then use his machines to bring Aerodactyl back to life. After that, you’re given the Aerodactyl and can add it to your PokéDex and Party in Pokémon: Let’s Go.

By reading through this guide, you should now know where to get Aerodactyl in Pokémon: Let’s Go.