Information on all Candy types in Pokémon: Let's Go and how to use them. 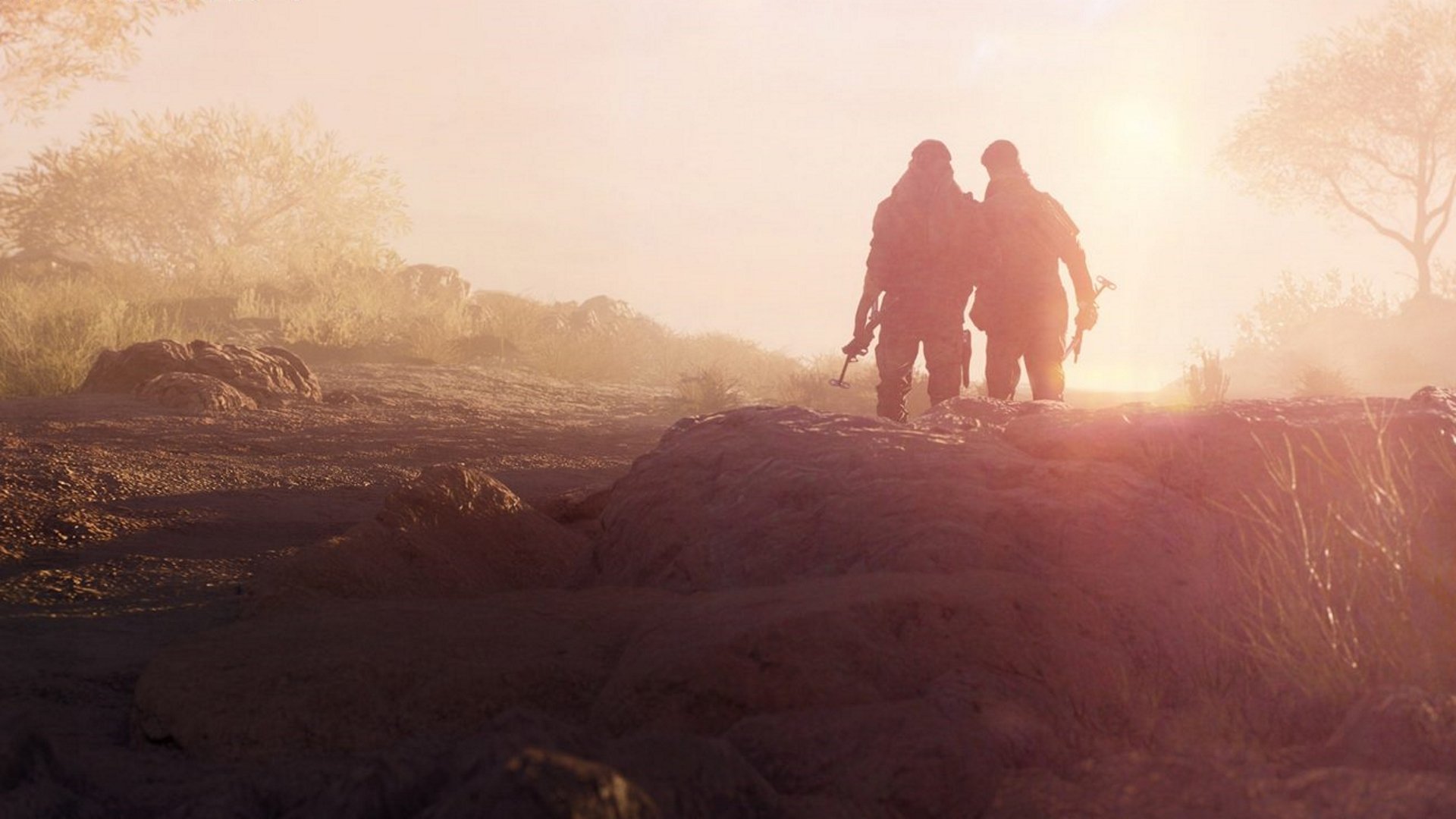 All Under No Flag letter locations in Battlefield 5

Where to find the Judge skill and analyse your Pokemon's IVs in Pokemon: Let's Go

The latest entry to the Pokemon franchise has an IV analysis tool built into the game. Find the Judge skill and make sure you're catching only the very best Pokemon.

Amid harrowing tales from various parts of World War 2, Battlefield 5’s War Stories also include a number of hidden letters for players to collect in each level. Finding every letter unlocks unique melee weapons for use in multiplayer, so if you like your cosmetics then it’s well worth collecting them all. The first War Story you’ll have access to is Under No Flag, where you’ll be playing a member of the British SBS. In this guide we’ll teach you every Under No Flag letter location in Battlefield 5.

All Under No Flag letter locations

At the start of the chapter, as you’re following Mason, make your way up the hill and walk into the fishing hut to the right of the footpath. The game will tell you if you’re in the right hut with a message noting this as a Collectible Area. The letter is sitting on top of the table inside.

Letter 2: I Want to Go home

After fighting the first set of enemies in the plane wreckages, make your way to the center of the area through the plane wreckage. Explore the area here with your eyes on the floor to find the next letter hidden in a patch of grass next to a rock. Again, the game will let you know when you’re in the right spot with a message noting the Collectible Area. There should be a marker above the letter when you’re close that’ll make spotting it much easier.

Letter 3: You Should Hear the Noise

From the location of Letter 2 and the fight in the plane graveyard, keep to the right side of the next area as it opens up. Follow the road here towards the checkpoint where you’ll need to take out a few enemies. There should be a small track close to a parked vehicle here — follow it down and you’ll reach a river and the collectible area. Take a left here and the letter will be hidden in the bushes. As before, you’ll see a marker above it when you get close.

The first letter in the next chapter of Under No Flag is right at the start of the level. As you travel down the hill you’ll see an old house with two soldiers outside. Deal with them and inside the building you’ll find the letter inside next to the vehicle.

Once you reach the Radar Station you should see a cairn just a short distance away on a road (that’s a stacked up pile of rocks if you’re unsure). Walk over and the letter should be on the ground next to it.

Your next stop in the mission should be the Comms Station, and thankfully the third letter is in the near vicinity. You’ll cross over a bridge on the way and receive the message “Infiltrate Enemy Comms Bunker.” Take the road to the right here, then shortly after you pass another checkpoint with more guards look for a cairn on the right of the road. You’ll find the letter next to this.

Once you’ve wrapped up the Comms Station you’ll need to travel to the airfield. Take the road and you should see another cairn on the right of a bend in the road. The cairn is next to a clump of trees, and you’ll find the letter on the floor next to one of them.

Still travelling to the airfield, the next letter is on an island in the water. Take a vehicle and make your way counterclockwise through the level until you see the small island with the cairn on. Scour the area to find the letter on the ground next to a tree here. It’s not easy to see so keep an eye out for the marker when you’re nearby.

Letter 6 – To be Reunited

The final letter can only be collected once you’ve made it to the airfield. On the left side at the far end of the runway will be a tower. Make your way over to it and look for the letter once the Collectible Area message pops up. It should be on the ground next to the stairs up.

With all the letters from the Under No Flag collected, you're ready to move on to the next War Story. Don't worry, we've got you covered with our guide to all Nordlys letter locations. We’ve got more Battlefield 5 guides available and on the way soon, too. To get your multiplayer campaign started, make sure you know how to unlock extra Company Coins.