Find out all the details we know so far about Battlefield 5's Firestorm Battle Royale mode. 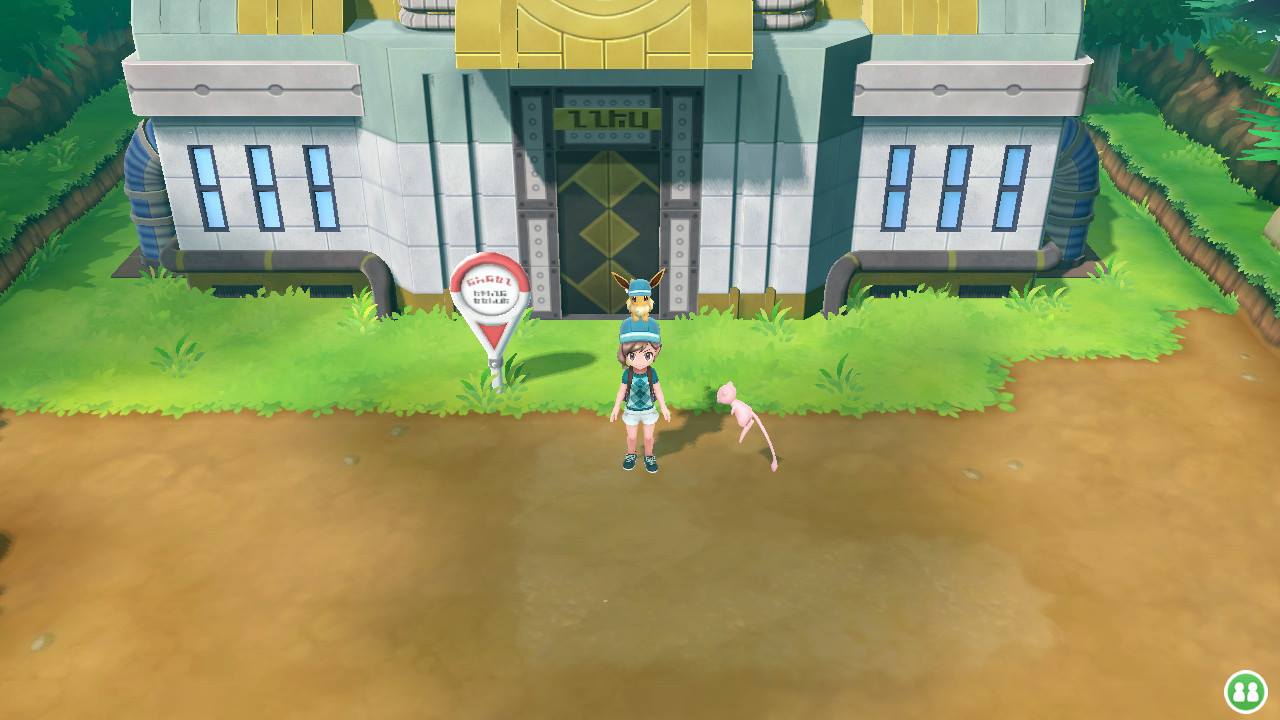 How to get to the Power Plant in Pokémon: Let's Go

Information on all Candy types in Pokémon: Let's Go and how to use them.

In Pokémon: Let’s Go, players have been asking how to get to the Power Plant as it houses one of the three Legendary bird Pokémon, Zapdos. You can find the Power Plant just outside Route 10, though its location isn’t immediately apparent.

After you have Sea Skim unlocked, you’re ready to double back to Route 10 and make your way over to the Power Plant. To help make the process easier, we’ve put together a quick guide on how to get to the Power Plant in Pokémon: Let’s Go.

How to Get to the Power Plant in Pokémon: Let’s Go

As stated above, the Power Plant is located just outside Route 10 in the Poké Center area where you first encounter Lorelei in Pokémon: Let’s Go. You can’t walk over to the Power Plant, you’ll need to learn the Secret Technique called Sea Skim in order to travel by water. To learn Sea Skim, make your way over to Fuchsia City and talk to the man with his Lapras outside the GO Park Complex.

Inside the Power you’ll find a variety of Pokémon to catch including Weezing, Koffing, Voltorb, and Electabuzz to name just a few. There are also Electrodes disguised as dropped Poké Balls that you can catch. You’ll know you’re dealing with an Electrode as the dropped Poké Ball will appear with the white side up, rather than red. Keep exploring the Power Plant and you’ll eventually encounter Zapdos.

Be sure to save the game before taking on Zapdos, then approach him to begin the encounter. You’ll need to battle Zapdos before you unlock the chance to catch him. Once you defeat Zapdos in battle, you’ll unlock the opportunity to catch him. Keep in mind that you don’t want to use the Master Ball you picked up at Silph Co. for this encounter as there are two other Legendary bird Pokémon to catch.

After that, use an Ultra Ball (or a Great Ball if you run out of Ultra Balls) to catch Zapdos. Despite the difficulty, we were lucky enough to snag Zapdos with a Great Ball after placating the Pokémon with a mixture of Razz and Nanab Berries. With Zapdos successfully caught, you can save the game again for good measure, then step on the teleport panel on your left to be taken back to the outdoor entrance of the Power Plant.

By reading through this guide, you should now know how to get to the Power Plant in Pokémon: Let’s Go.