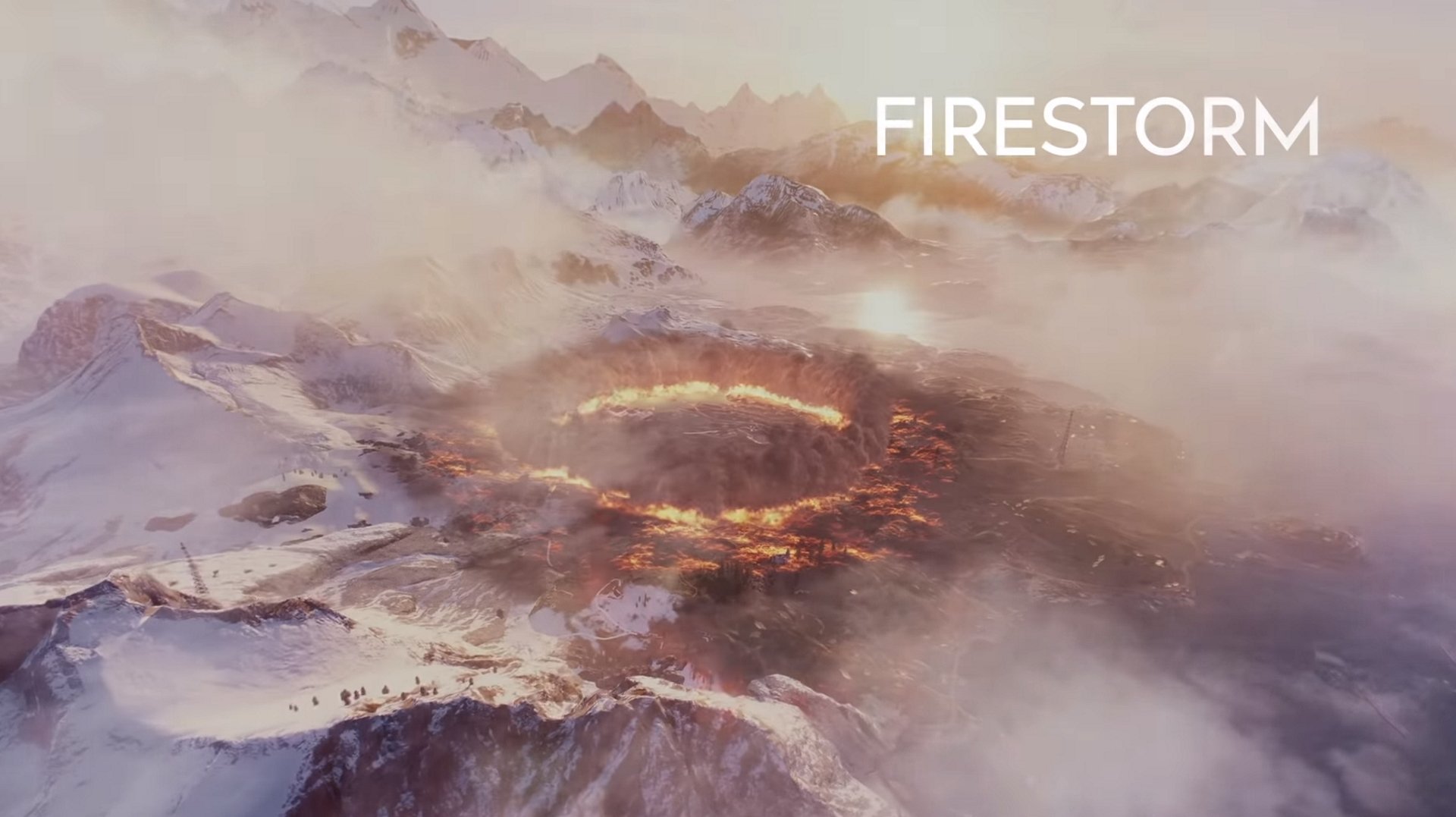 Unless you splashed out for Premier access, Battlefield 5 releases today and brings with it the usual grand-scale multiplayer action the series is known for. The success of PUBG and Fortnite means Battle Royale is the hottest multiplayer trend of the year, so it’s no surprise that people want to know if Battlefield is getting in on the action. In this article we’ll take a look at whether or not Battlefield 5 has a Battle Royale mode and what form it takes.

At launch Battlefield 5 does not have a Battle Royale mode, but one will be arriving next year. Battlefield 5’s BR mode will be called Firestorm and isn’t being added to the game until March 2019. That might seem a long while to wait for what in principle is a fairly simple genre, but Battlefield is doing things a little differently to the rest.

Firestorm plays on the typical Battle Royale format, forcing players into an ever-shrinking ring as they duke it out. As Battlefield is built around teamplay this won’t be a 100-man showdown, instead pitting 16 teams of up to four against each other for a total of 64 players. Firestorm will also take place on Battlefield’s largest ever map, but don’t expect that and the lower player count to produce a less frantic experience. True to Battlefield form, Firestorm will allow players to use all manner of tanks and jeeps to zoom around the map, though we sincerely doubt jets will make an appearance thanks to the fire presenting a grounded threat.

Detailed on the Battlefield website, we also know that Firestorm will include objectives that squads can complete to earn rarer and more powerful gear. Expect these to behave similarly to control points in Conquest mode, though the locations will vary between matches. The points will act as focal points for combat, drawing multiple squads into the same areas before the surviving sides face off in the final circle. We've yet to see any footage of Firestorm in action, but we'll be sure to bring it to you as soon as it arrives.

We’re excited to get our hands on the Battlefield 5’s flavor of Battle Royale when Firestorm arrives in March next year, but there’s still a long wait until then. For now, why not take a look at our guides for Battlefield 5’s general multiplayer? Here’s how to unlock Vehicles, and if you’re playing on PC then you’ll definitely want to disable V-Sync when you start.