Guide to the Silph Co. Building in Pokémon: Let's Go

Find out where to get the Key Card and which teleport panel takes you to the Silph Co. Office in Pokémon: Let's Go. 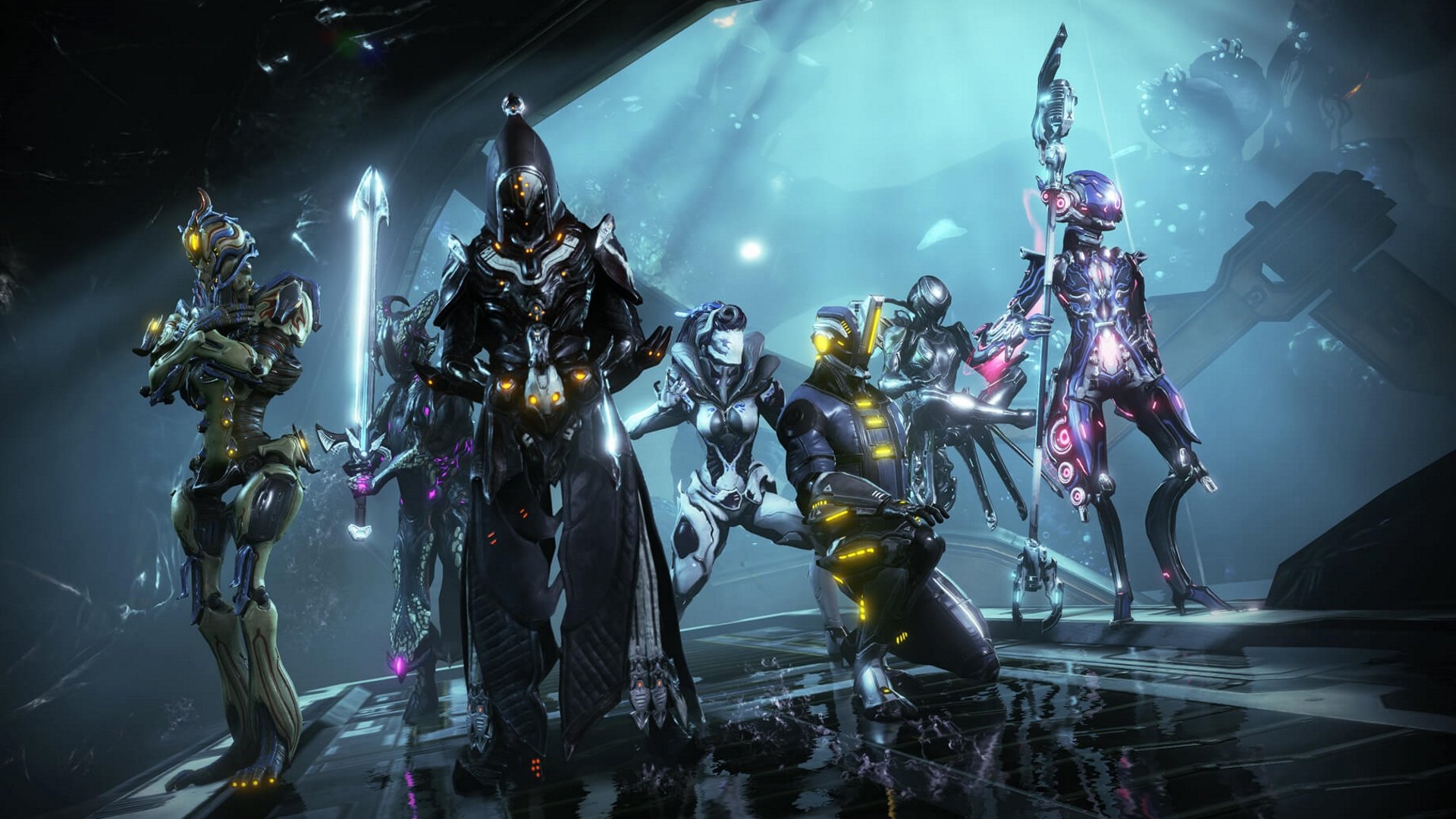 Where to get the best deal on a Nintendo Switch bundle during Black Friday 2018.

Warframe lands today on Nintendo Switch, and many new players of Digital Extreme’s space ninja shoot ‘n’ stabber will be wondering if it’s possible to play cross-platform. Originally released in 2013 on PC, Warframe has since made its way to PS4, Xbox One and, finally, Nintendo Switch. In this article we’ll give you the lowdown on whether or not Warframe is Cross-Platform.

Unfortunately, as of right now Warframe remains platform locked, meaning you won’t be able to connect with friends or anyone else playing on a different system. This means if you’ve downloaded the game on Nintendo Switch, you can only play with other people using the Switch as well. Likewise for PS4, PC and Xbox One.

Warframe also doesn’t currently support account sharing either, which means if you already have Warframe on another platform, you won’t be able to swap between the two as you play. Previous new releases of Warframe have included the ability to complete a one-time account transfer, and Warframe Switch includes the option to bring your PC account progress over. You’ll still be able to play on your PC account following the transfer, but it’s worth noting that the two will run on separate instances. Sadly there’s no option right now to transfer progress from PS4 or Xbox One.

Because of the rivalry between Sony and Microsoft, cross-platform play is extremely rare in multiplayer titles, but this year has seen a change with the likes of Minecraft and Fortnite. While Minecraft added crossplay between Switch and Xbox One, Epic Games managed to go all the way and convince Sony to (eventually) add crossplay for PlayStation 4 as well. We’d like to think this will kick off a trend of mutual love and gaming between the console giants, but the more likely truth is that Fortnite is an exception rather than the vanguard of a new age. We doubt smaller studios like Digital Extreme have the influence to convince Sony that cross-platform play is in their favor, but hey, we can dream.